A 90's Friday Night Sleep Over
By Icemaster109
On
This is my first article here, however I'm an avid reader. As a child of the 90's I wanted to share some of my childhood experiences in these articles and hopefully jog some of your memories as well. Now without further ado, I present....

Being a kid in the 90's was hard work. Just like our adult counterparts we had a Monday-through-Friday grind of school. By week's end we were ready to have some good ol fashioned fun. No night was greater than Friday. Unbeknownst to my parents, Friday nights were carefully orchestrated events, with planning usually commencing earlier in the week. 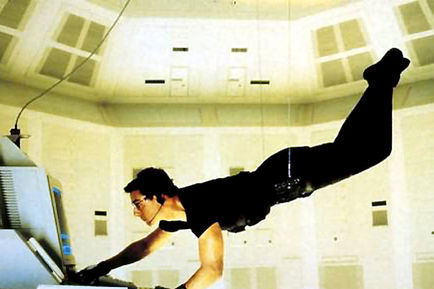 There was no greater way to spend a night than with a friend. By Tuesday we already knew if a sleep-over was in order and who was coming over. Unfortunately our parent's didn't. “Locking in” a sleep-over event with parents was like locking in a business deal. It had to seem natural and not forced. Schedules had to be open, transportation had to be planned, and the all important method of invitation had to be sent ever so subtly. Once all these questions were answered a convenient phone call was placed on Thursday night, where we would wait in a clench to “seal the deal” with our parents. There was nothing more joyous than getting the all clear. While this challenge of politicking with parents went on, we had to deal with planning the important stuff! What video game were we going to rent! During the school week we would smuggle magazines like Electronics Gaming Monthly, PSM, and Tips & Tricks in our backpacks and hold many lunchtime discussions on which would be the perfect weekend game. Fridays at school were always fun, with the exception of a few tests in the morning, our workload was light. After lunchtime, things began to round down, and we would wait with anticipation as the hours on the clock went by. 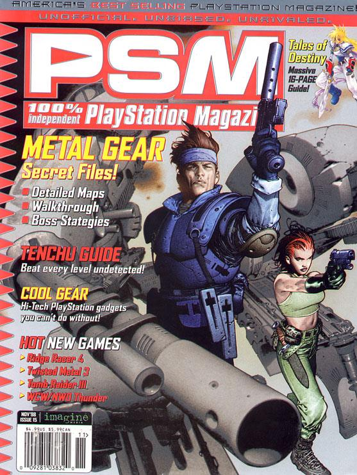 As important as the New York Times

I had a lot of friends throughout school, however my best friend was Jamal. Our parents were good friends and we lived close to each other so it was always easiest for us an arrange a sleep-over. My mom would usually pick us up from school and ask us the usual questions – “how was school blah blah”. I love my mom, but we had no time for formalities. We had places to be! That place was the video store! As kids we knew that our little sleep-over plan wasn't the only plan in existence. An entire army of kids were headed to the local Blockbuster to plunder it of it's best titles. With a little coaxing we would typically get there right after school. Even then, there always seemed to be some mythical kids that would always beat us to the punch. 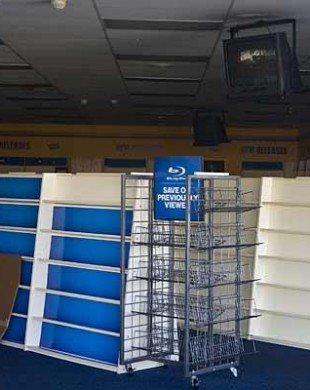 Luckily we always had plenty of games to choose from and would rarely leave disappointed. If my buddy and I had a little bit of extra allowance twe would sometimes be able to get a video game and a movie. It was always an adventure as we passed through the movie aisles. We would browse through the boring dramas, cautiously eye the terrifying covers in the horror section, and chuckle at the “baby stuff” in the kids area. My parents weren't particularly strict with what we watched (neither were my friend Jamal's), so as long as we didn't rent Showgirls we were good. Our typical fare was something with robots or kung fu. 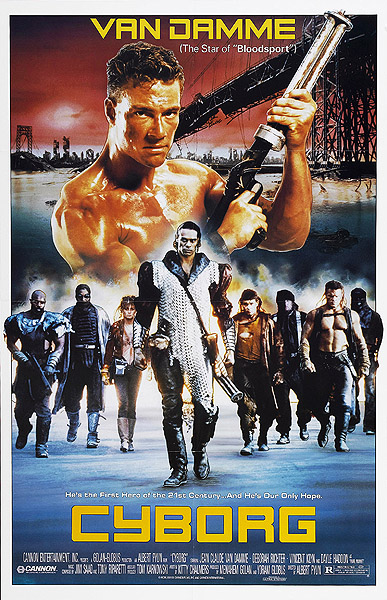 ...or both
Once we got to my house, it was a mad bum rush to my room. We'd throw down our bags and hook up whatever system we were going to use. My friend Jamal was loaded – so between the two of us we had every system at our disposal from NES to Playstation and N64. We always took pride in our ability to rapidly connect our systems to the TV. We knew dinner time was rapidly approaching and had only a few minutes to revel in the quality of our most recent rental. 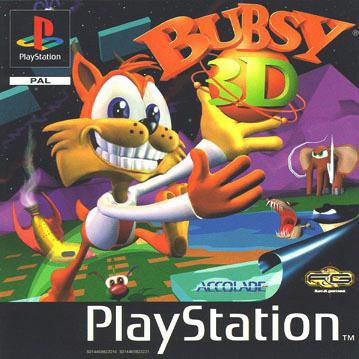 When it came to dinner there was nothing to discuss. Somewhere it is a rule of law that if you were a kid and it was Friday night you had to eat pizza. Depending on my parent's mood we would either get delivery or go out to the local pizza buffet – CiCi's Pizza. Either was acceptable as long as we were by a TV! The greatest line up in television history went down every Friday night, it was called TGIF. For those of you who lived under a rock during the 90's, TGIF was a bunch of sitcoms primarily aimed at kids but were somehow entertaining to adults too. Shows such as Step by Step, Family Matters, and Boy Meets World were the pinnacle of TV entertainment. It really was a phenomena of the time, I remember eating at a CiCi's Pizza restaurant that was full of people glued to the TV watching the likes of Steve Urkel and laughing in unison. 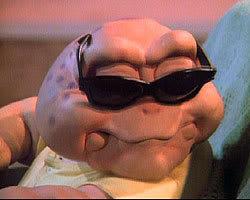 After indulging in a hefty serving of pizza, we were ready and energized for a night of entertainment. We would typically play some video games until we got “tired”. Which was layman's for “we're stuck”. Games back then were unforgiving. There was a reason why games had cheat codes and entire magazines devoted to strategies and walk-throughs. Even a single player game had to be done in shifts with combined mental effort. Sometime we just had to walk away for a second. We had plenty of options though for alternative entertainment. In the other room we could usually hear my parents watching a movie. Occasionally the booming of explosions or machine gun fire would raise our curiosity and draw us to partake in their selection. More often than not we ended up watching our own movies. Sometimes it was stuff we rented, other times it was classic cartoons or mutual long time favorites. Robocop, Terminator, and Big Trouble in Little China never got old no matter how many times we watched them. 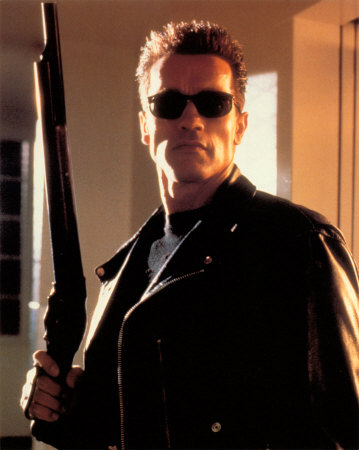 After awhile my dad would walk in and tell us “lights off”. My dad was a night owl, so for him to tell us to hit the sack was almost a badge of honor. Just because the lights were off though didn't mean we were going to sleep though. We would hold poignant twilight discussions on such important topics as “Schwarzenegger vs Stallone”, “Who do you have a crush on in our class”, and “Wouldn't it be cool if ________”. 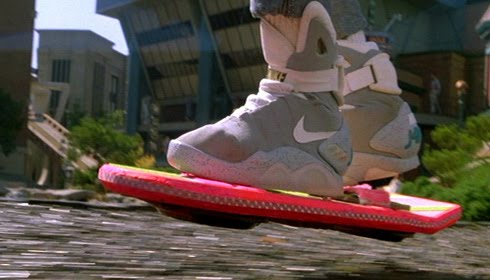 "...if we rode hover boards through school"

The next morning we would wake up fairly late. I was always the kid that went to sleep before my friend, and I was usually last to wake. Many time I awoke to see my friend silently playing video games in the morning. The morning seemed to always give you that extra clarity when it came to getting past that last choke point. Usually by then we would have missed the Saturday morning cartoons. Since we had company over my mom would make us a big pancake breakfast. While Saturdays for kids were meant to be lazy, it was prime errand running opportunity for our parents. My mom usually had to run around the city doing various things, and my dad had plenty of home improvement projects to undertake. Even as kids we knew that the day was winding down and too much of a good thing could spoil the mood. We would part our separate ways, and start it all over again come Monday. 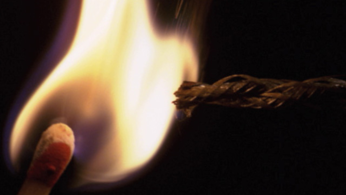 14
Quote O' Matic
Pink: "There must have been a door there in the wall when I came in."
Chorus: "Crazy, over the rainbow, he is crazy."
Added By: System
Pink Floyd – The Wall
Related Articles