My recolecction of SNICKs first night
By Born_In_The_80s
On
Remember When SNICK Premiered?

After such a good response from my first article, Wrestlemania 10- I Was There (http://www.retrojunk.com/details_articles/6649/), I have decided to return and introduce a new series of articles entitled Remember When? My articles will probably follow the same format as the Wrestlemania article. I plan on telling you about the experience as I remember it. Most people seemed to enjoy that. Im also looking forward to reading about your memories in the comments section. Im very excited to kick this series off, and I plan on doing so when I ask you:

Nickelodeon at night that isnt Nick At Nite? WHAT! THIS IS AMAZING! The thought process of a 6 year old who just found out that Nickelodeon would be on the air until 10 PM on Saturday nights. This was huge for us kids who werent old enough to go out on Saturdays, and it gave us an excuse to beg our parents to let us stay up late. I mean hey, if Nick is still on, theres no way it too late to go to sleep right? Exactly. What a great bargaining chip by Nickelodeon. I remember it seemed like an eternity before SNICK kicked off. That orange couch still comes to mind every time someone talks about what to do on a Saturday night.

SNICK (Saturday Night Nickelodeon) premiered on August 15th, 1992. It was an exciting night in my house. My parents were at a concert that night which meant one thing- Grandma was in charge. Now let me answer this question now- How the hell do you remember this? Honest to God, I wish I knew. When you are a child, your brain absorbs everything like a sponge. There are certain events, or periods of time, that I can recall as if they were yesterday. Some of them are a bit off the wall, hence the idea behind this new series of articles. If I can take my off the wall memories, perhaps it will stimulate everyone elses mind, and we can all come here and talk about some of the best times of our lives, certainly of our childhood. Im also extremely detailed and paint the picture of exactly how everything was, from the smallest detail up.

Back to what I was saying- mom and dad were out, Nanny was watching us. 8 PM rolls around, and I just remember feeling so anxious, like something very special was happening. Maybe I took it a bit more seriously than others, but this is what was important to me at the time. What excited me most about SNICK was that I knew that the channel would be premiering new shows. Anytime Nick put a new show on, it was an event. My brother and I are in our dinosaur pajamas, and our grandma is sitting with us on a blue couch, and it begins:

8PM- Clarissa Explains It All 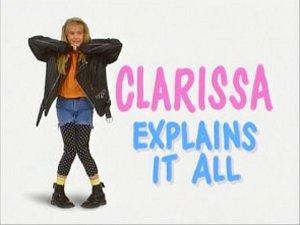 One of my all time favorites as far as live-action Nick shows are concerned. As we all know, it really helped in kick-starting Melissa Joan Harts career. Part of the reason I loved it so much, was because you felt like Clarissa was your friend who was telling you about what she had been going through. The other reason was because it was funny as hell. This was a show that was extremely well written. Ive recently seen a few episodes, and I still think its funny to this day. Thats why it was well written- both the kids and the parents could enjoy it (much like Rugrats). I remember being excited simply because I was watching Nick when I wasnt suppose to be. Dick Van Dyke or Bewitched was supposed to be on, but no, Clarissa Darling is singing her theme song instead.

This was something new indeed. This was a song and dance show which I hadnt seen on Nick before. It consisted of shorts than ran throughout the show. I thought it would be You Cant Do That On Television meets Broadway. This is certain to be great! Now Im not sure of everyone else feels, but I was not a fan of this show. I found it a bit boring. Perhaps thats because it was a bit over my head at the age of 6, but still, I never quite enjoyed it. My guess is that everyone else did feel the same seeing as this show only lasted two seasons on SNICK before being replaced by the legendary All That. The next hour of the block excited me, big time. Why? Because one of these shows I wasnt suppose to watch, and because the other was new!

9 PM- The Ren and Stimpy Show 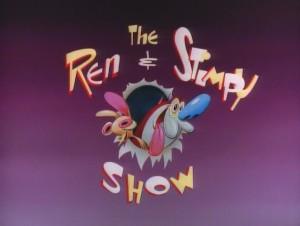 Yeah, mom and dad werent the biggest fans of this one. They really didnt want us to watch it, but like every other kid, I was able to sneak it in. eventually, they gave in and let us watch it. But on this night, I still fell under the NO REN AND STIMPY rule. Mom and dad werent home though, so we watched it anyway. This show, as we all know, was an instant classic. It surprises me now a days when I watch it. To this day, I cant believe this show was on Nick. I knew at the time that it was on MTV, but that audience could relate to it. But I suppose when you are 6 years old, you see something silly and whether you get it or not, its funny. The end credits are rolling. Now we get to see a new show! I had no idea what I was in for. Honestly I dont think anyone was prepared for. 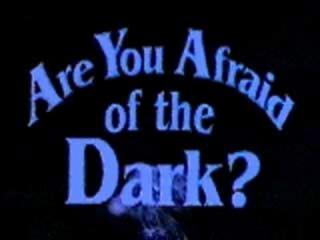 This show scared the living hell out of me. Oh wait, it hasnt started yet. That was only the opening credits. I remember watching those rickety swings in slow motions, and seeing that horrifying clown in the attic, along with the eerie childs giggle. And the music wasnt all that welcoming either. Worst of all, and I dont really know why, but the nights werent on in the house. It was a catch 22. my brother and I were too nervous to move, and we didnt want Nan to get up and leave us. So we were stuck.

Now I know this show had aired a pilot in 1991, but I dont remember seeing it, so as far as I was concerned, this was brand new. This show terrified me. If I remember correctly, I think it was the Tale Of The Phantom Cab episode. Two brothers got lost in the woods. The only way out was by a cab driven by Dr. Vink (with a VA VA VA).but he wont let them leave unless they answer his riddle. I loved this show. This remains one of my favorites to this day. It scared the crap out of me and never let me down. I think the biggest reason for my love of this show, was the fact that when we were kids, we had a place in Upstate New York where we spent our summer weekends. We would have campfires every Saturday night, and my dad and his friends would try and tell us ghost stories. Now, we felt like we could be the Midnight Society. In fact, when we went up there the following weekend, we actually DID refer to ourselves as the midnight society.

Id like to add as a side note that as scary as this episode was, nothing scared me as much as the Laughing In The Dark episode which aired the following weekend. This time, just for fun, my brother and I watched this alone in the dark. This was not a very good idea. As we all remember, that smart ass Josh had to go and steal the nose of Zeebo the Clown. Well Zeebo, along with his cigars, decided to pay Josh a visit. I remember when he called Josh and said Give it back! I would not go into funhouses for many years after that. Ironically enough, I was not afraid of clowns. But I think it was due to the fact that my dad took my brother and I to the Ringling Brothers show every year. It always fell on the first day of spring at Nassau Coliseum. I can taste the TGI Fridays now!

Another interesting bit of information that you may or may not have noticed as a kid: Are You Afraid of The Dark was NOT shot in the U.S. This show was Canadian. In fact, I believe it had aired for an entire year in Canada on YTV before it was shown on Nickelodeon. I know this because I recently watched the first two seasons on DVD, and noticed the accents. There was one other thing that I noticed about it- it still creeped me out. Very well written.

Then it was time for the big orange couch to go away for a few days. I remember the kids sitting on the couch clicking off a lamp and telling us they would see us next week. Then I think I Love Lucy came on. Well, they did see us next week. And the week after that, and the week after that, and so on for a number of years. SNICK was special for a kid who wasnt typically allowed to stay up late. It was the perfect end to a Saturday that kicked off with cartoons in the morning, and was a nice bridge from bedtime to Sunday morning Nicktoons. I remember, at the end of the night, being so happy that Nickelodeon decided to do this. I knew that Saturday night sleepovers would never be the same again. I ask, Remember when SNICK Premiered? What do you remember? I look forward to reading about your memories in the comments.

See you next time!
50
Login To Vote!
More Articles From Born_In_The_80s 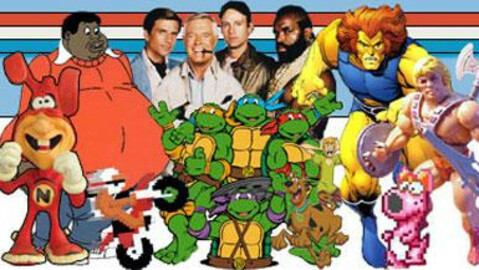 34
Quote O' Matic
Ray Barbone: "Hey, it's chili outside, it's Chili inside. It's a regular chili fest (talking to Chili Palmer)"
Get Shorty 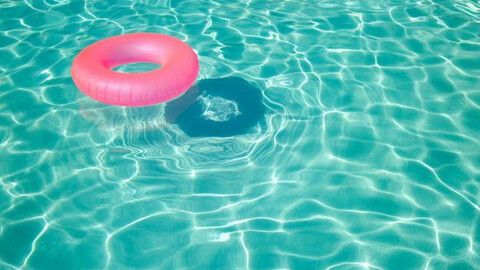 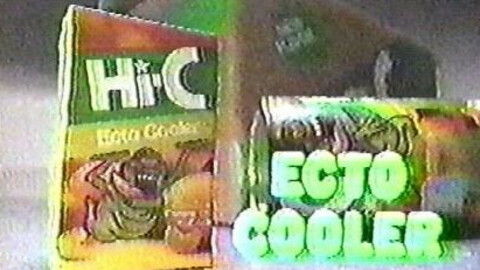 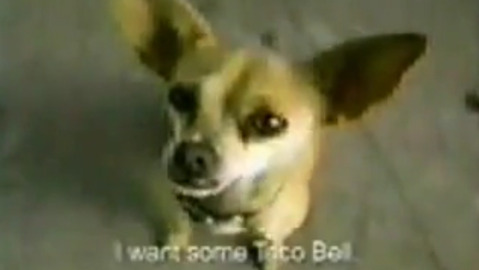 18
drooks
My Favorite TV Stations Part 2
A comprehensive review of why Nickelodeon will forever reign supreme - Part 1 of 4
An unhandled error has occurred. Reload Dismiss