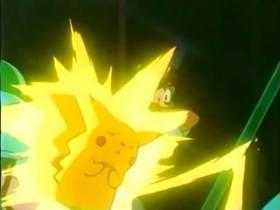 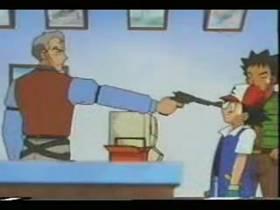 This was the first anime I ever saw (though I don’t personally count it as anime as it’s not quite the right style). I caught the end of the first episode of this on the end of SMTV:Live (this is why I don’t like shows like that, the shows they have don’t get advertised). However, unlike New Captain Scarlet which had a similar time slot in a program like SMTV Pokemon did not become really obscure. After catching a few random episodes every morning for the next week I eventually started watching it regularly. These days however I don’t watch it anymore and I can’t be bothered catching up online. My main reasons were that it was either on channels I didn’t have or at times when I wasn’t awake (on weekends I don’t normally get out of bed until say near 11). Another reason is the fact that they kept introducing another 100 and something new Pokemon each season. I just gave up basically.

Since this was my first one I think I can thank it for introducing it to me (though I didn’t really get into anime until last year). 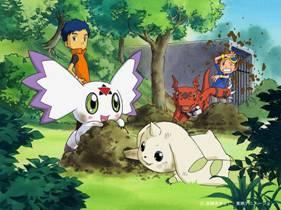 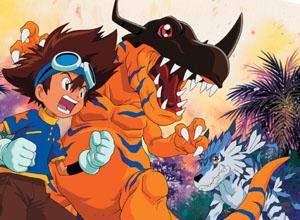 This came out in the UK a short while after Pokemon, which I liked so started watching it. I missed the first episode and the second half of the second but after a while got really into it. In the first season my favourite characters ended up being TK and Patamon (this could be mainly because these two were the only ones who’s names stuck in my brain right away, I missed the first episode remember). I missed a few episodes of season 1, a sizable chunk of season 2, most of season 3 and season 4 never even showed here. I have however caught up with it all on the internet. Seasons 3 and 4 have come out as my favourites probably because of how different they are from the previous two. 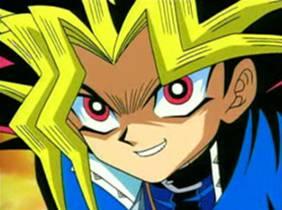 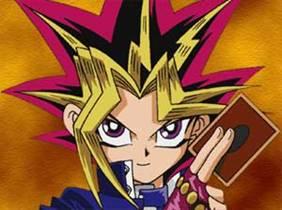 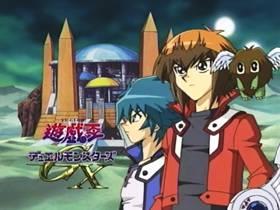 Yu-Gi-Oh was the third anime I got into, however on the original run I only saw a portion of season 1 (missing rather a lot of episodes) and a bit of one of season 2 (damn Saturday mornings). I didn’t know about GX until I caught it while channel hopping one day and I found out about Shadow Games by chance during a Wikipedia blitz. After constantly overhearing my brother watching episodes underneath me (we both use our wireless internet laptops on our bunk beds) I decided to watch GX online and eventually caught up with season 2. I’m now watching season 3 in Japanese online (unsubbed though but never mind). I’ve also started re-watching Duel Monsters (skipping season 1) mainly because I want to get to season 5 and the memory arc. 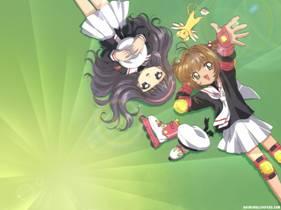 When this was first advertised I thought it would be another Pokemon/Digimon type show so I didn’t bother watching it. However a few years later my brother started watching early morning repeats of it so I joined him. I quite liked it, so now I’ve been watching episodes of it subbed because of how much was changed in the English version. It was my liking of this one which drove me to watch Tsubasa Chronicles.
5: Spirited Away 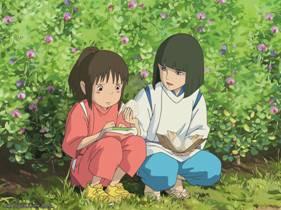 My first anime movie (unless you count the first two Pokemon movies). I first saw this when my Science teacher stuck it on for us at a time when we were nearing half term or summer holidays or something. Next Christmas my brother got this on DVD. I think this is very good movie, and I wouldn’t mind seeing more of Miyasaki’s (probably spelt wrong) stuff. So far I’ve only see one more, I’ll talk about that later. 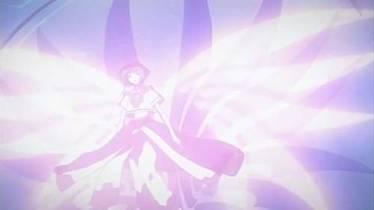 As I said I started watching this one because of my Cardcaptors liking (plus it was one my brother had been watching for a while so I thought I’d join in). Since this is a more recent one I suppose I should tell you that this one follows a parallel universe scenario and thus features alternate versions of several characters created by CLAMP (e.g. Sakura from CardCaptors). I suppose one reason why I like this one is that it could be considered similar to another favourite show of mine (Doctor Who) in that each storyline is set in a new place with a new group of characters (or sometimes ones that have appeared before). And since the storylines ran in serials like Doctor Who (well, most of them) you can see the small similarities.

6: Nausicaä of the Valley of the Wind 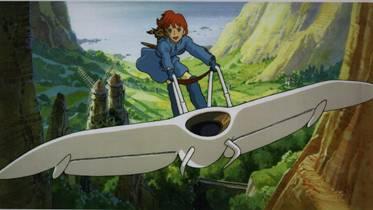 Another Mayazaki movie. I first saw this on Film4 last year, my brother saw the second half but I only saw the end. Anyway a few months ago my brother purchased the DVD so I saw the whole thing. This has now become my favourite anime AND my favourite movie ever. This is an excellent film and I intend to read the manga it’s based on at some point, since I also like writing I’m planning on putting a homage to this film in one novel (along with several other anime and TV shows I like). 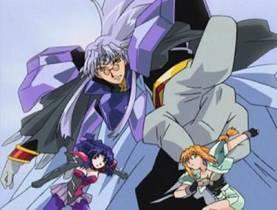 Started watching this a few weeks ago after watching an episode of Yu-Gi-Oh! The abridged series with a friend. After there was a brief reference to the show and my friend found out I hadn’t seen it she went off to find the first one on YouTube. I loved it and have been watching it ever since and I’m now 22 episodes into the series (and particularly looking forward to episode 26). This is perhaps one of the funniest cartoons I’ve ever seen, and I intend to find the manga as well as the DVDs. 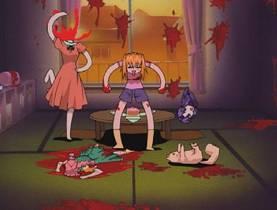 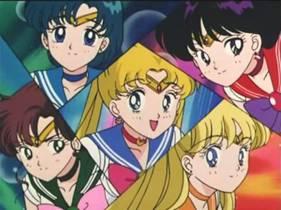 This has been nagging at me for a while. This is a series I knew about but wasn’t sure whether to watch it or not (I didn’t watch it first time round because I guessed it was for girls so I wouldn’t like it, but also due to similar reasons as to giving up Pokemon). But after cameo appearances by Usagi in another cartoon I like and a brief parody of it in Excel Saga it was an article on this site that finally made me watch it. 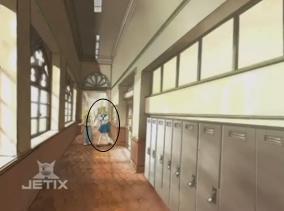 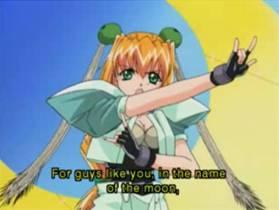 I started watching last a week ago and I’ve now watched the first three episodes. I think this is a very good series and I really like it. It really wasn’t what I was expecting, from what I’ve seen it looks very dark and serious and so I look forward to seeing more (and I love the theme song). Usagi’s voice didn’t sound to good to me at first (which is odd as the same person does the voice of Excel in Excel Saga) but I’ve got used to it. I watched the first episode subbed and dubbed and decided to stick to the subs.

A few other animes I’ve seen include Monster Rancher, Beyblade, Naruto and Spiral. One I didn’t really saw much of (once again stuck in the middle of an SMTV like show), one was also on before I was awake most of the time, one I’ve only seen 2 episodes and don’t really seem interested in watching more while the other I don’t have much to comment on.

Well I hope you liked this article, since it’s my first one feel free to put comments of constructive criticism. :)
8
Login To Vote!
More Articles From KKDW 43
Quote O' Matic
Homer: "I saw this in a movie about a bus that had to 'speed' around a city, keeping its 'speed' over fifty, and if its 'speed' dropped, it would explode! I think it was called, "The Bus That Couldn't Slow Down." -Homer"
The Simpsons