Some of my favoruite sci-fi TV...
By KKDW
On
KKDW’S FAVOURITE SCI-FI!

In a similar vein to my anime article I thought I’d do one about my other mayor love…TV sci-fi! So here is a list of some of the sci-fi I enjoy, starting with… 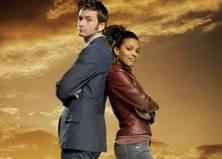 I’ve been watching the good Doctor since I was two (which was two years after it was cancelled so it was basically repeats approaching its 30th anniversary). Doctor Who is primarily one of the things that inspires my ambition to be a writer (so I can write an episode for the series). I like stories that are dark and sinister, but also anything that has a strong plot. My favourite Doctor’s are probably the 4th (Tom Baker) and the 7th (Sylvester McCoy, who I met once). Doctor Who is one I’ve been watching for so long that I can’t remember a time when I didn’t watch it, it’s not the only one either.

2: The Hitchhiker's Guide to the Galaxy 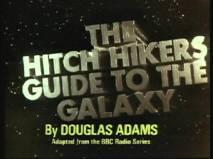 Like Doctor Who I can’t remember a time when I didn’t like this one. I think my favourite of all the versions is the radio version as that was where I started, though the books and TV version are still good (I won’t go into the film). I almost know the first two seasons of the radio version by heart and can quote it quite regularly. My favourite characters have to be Arthur Dent and Marvin the Paranoid Android; both have some very good lines throughout the series from “I never could get the hang of Thursdays” to “Don’t talk to me about life”. And some of the more minor things which don’t have any involvement in the plot but still contribute to the vast hitchhiker universe can be fun as well. 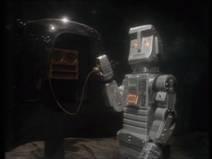 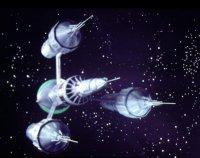 Created by Terry Nation, the man behind the Daleks. I have yet to successfully see every episode of this in order. However what I have seen I like. The Liberator is an excellent model space ship and certainly a very original design. And any show that can kill off all it’s main characters at the end (except maybe Avon) is certainly cool in my book. 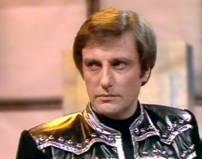 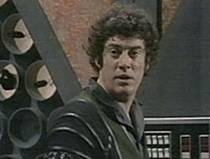 It was this that really started my cult sci-fi fascination. My dad got me this for my 14th birthday and I’ve been hooked ever since and I now have the complete set (while slowly collecting the Big Finish audio stories). I really like the theme music and title sequence (this may be what got me really interested in those particular elements of TV shows), I’ve also now seen some (but not all) of the 90s version which is ok but it just seems to different to the original for my liking. 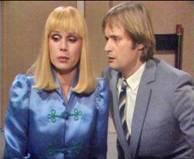 Now this is a good one, some very thought provoking plots and clever writing in this one. I’ve heard that a lot of people didn’t really get what was going on but I’ve been able to understand it perfectly. David McCallum (Steel) and Joanna Lumley (Sapphire) play their parts very well. Shame the series only had six serials overall, but fortunately like with The Tomorrow People and Doctor Who the series is being continued by Big Finish in audio form. 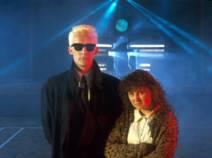 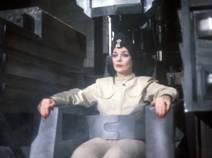 Not quite as well known as some of the others. This was an early 90s sci-fi series written by Russel T Davies (the man behind the new series of Doctor Who) that only lasted for six episodes. This series was written very well and has some of the best dialogue I’ve ever heard. The two three part storylines are very cleverly done (and surprisingly the events take less then 24 hours to take place!). RTD did have plans for a second season but the BBC weren’t interested. However two years later he did give us a new one…Century Falls.

A lot of the sci-fi I like is done by Gerry, in fact there’s far too many to give their own little bit so I may give them their own article eventually. My first one was presumably either Thunderbirds or Stingray (I can’t remember which). But I also like quite a bit of the rest, Captain Scarlet, Space:1999, Fireball XL5, UFO are all good shows and very enjoyable…shame about Thunderbirds the Movie! 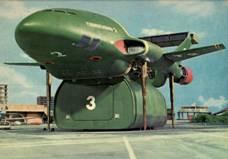 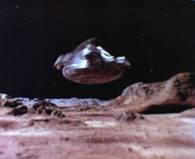