You used them and you loved them!
By tjnaples
On
Hello once again RetroFriends! I'm back with another article I hope you find a fun read and brings back some great memories. I have five toys recollected out of the recess of my mind to bring you something familiar and yet different from all of the article fair we have seen as of late. This article is supposed to be short and sweet, some of the really long ones make my head hurt. Submitted to you good reader, 1980's summer toys you just might remember! 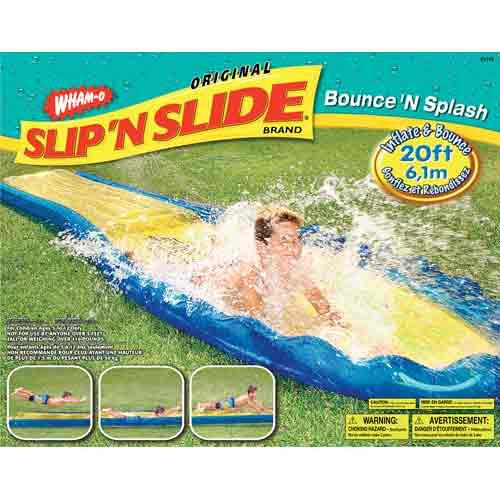 My friend had this product because he had a very big yard and when we were invited over this was a blast! Check if the ground is even, check for rocks, and then you are good to go. You really could not run fast enough leading up to your dive onto this (hopefully) water covered material. It was always scary, however, when you found yourself slipping off it and onto the grass. Hours were spent on this fun toy that has seen upgrades over the years, like a little pool at the end, but the original still lives in my heart. 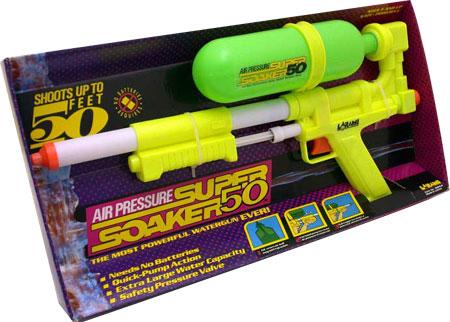 While we are on the subject of water this had to be listed. Some friends had paintball guns, some had bebe/pellet guns, I had this gun and man was it awesome! You could shoot so much water and so far! When it was out of ammo you just filled it back up with an endless supply of water out of the hose. No little plastic caps to get in the way of water entering the gun and it actually was a product that lasted for more than a day. No one was safe whether my mother, brother, or friends in the clothes that they did not want wet! 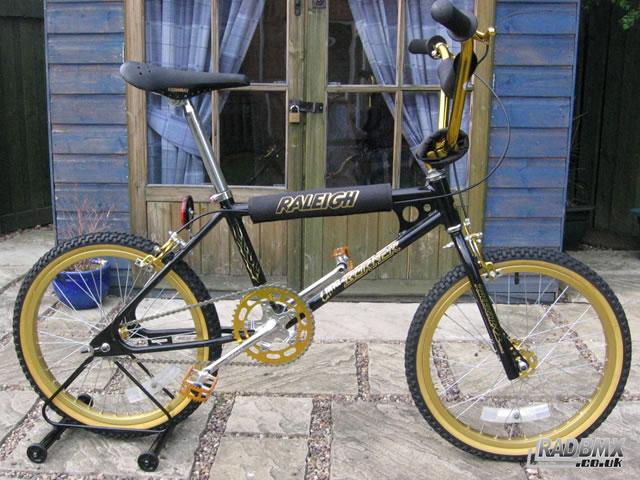 If you had a bike you called it a BMX much like we call tissue Kleenex. It was a brand that you used to associate with your ride, and it was awesome. Without my BMX I would not have gotten anywhere near the exercise I should have. So many adventures with friends started out with a simple peddle in a direction and then who knew where! Whether it was an errand for the folks for milk, to get to my friend's houses, or to just get out and go, this was the most important means of transportation period!

Talk about your high-tech toys! I never got so dirty from hiding in, on, and under me and my neighbor's yard, bushes or trees. What a rush it was to count to 50 and then hunt down your best friend with a laser gun! Eventually vests were made, helmets even and a huge market developed from this concept. Places now exist that are solely for laser tag-like arcade fun. Huge productions have been put together and draw thousands of people. Great fun this was! 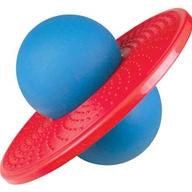 This last one I am chuckling at while I type because it is almost a practical joke gift. Yes I received one as a present, yes I tried to see how many times I could bounce before I fell off, no I did not play with it much. I have it on the list because it actually sparked the idea for an 80's summer toys list because it is so signature 80's. I guess it reminds me more of the fun times I had then as a kid rather than using the actual darn thing.

I hope you had a few "Hey, I remember that!" moments recounting all the fun you had with these toys. Until next time friends, I'll catch you later. Oh, and it is my turn to count and you go run and hide: 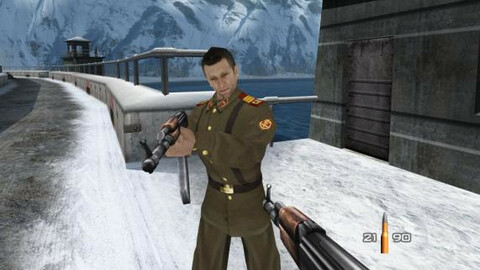 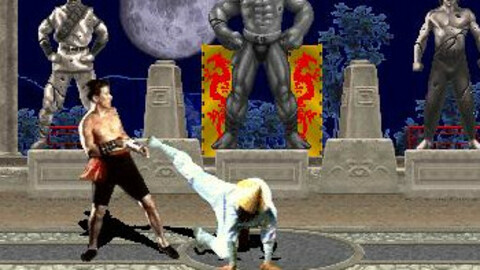 32
Quote O' Matic
Carl: "Cuz he loved her... in a way IIIIIII never diiiiiiiid..."
Added By: Clint_Olson
Farce of the Penguins 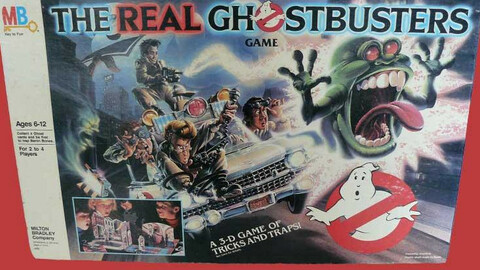 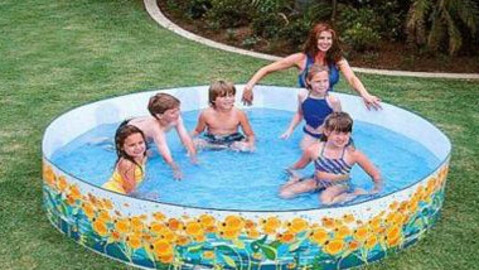 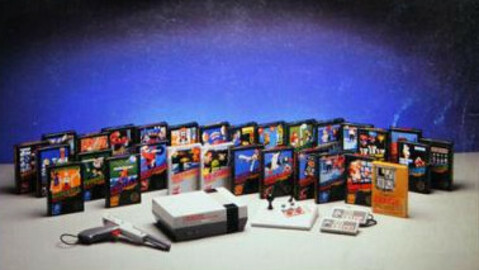 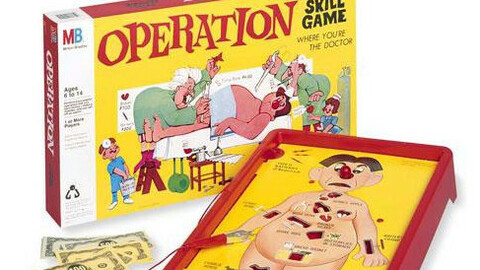 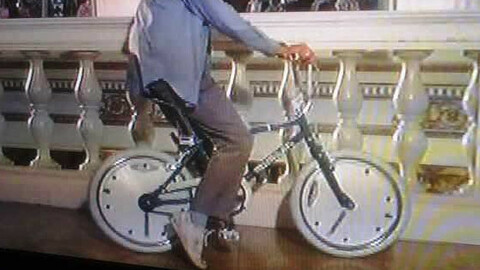 30
SgtShamrock
Obscure from my childhood
Some obscure items from the 80's and early 90's, not the typical TMNT, GIJoe, He-Man stuff
More Articles
An unhandled error has occurred. Reload Dismiss