In my last article, we took a look at my preparation for Kindergarten, what I ate, my musical interest, and my favorite stores at Carolina Circle Mall. 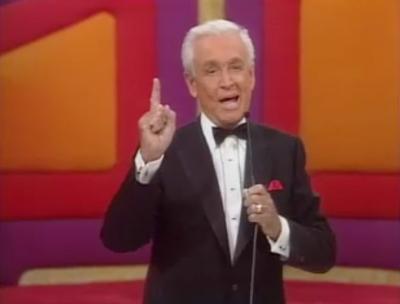 Just like every other kid, I was a candy lover. Having a father who owned a convenience store gave me many opportunities to try all kinds of candy such as Ring Pops, Push Pops, Melody Pops, Starbursts, etc. But my all time favorite back then was Gummi-Bears. I'd love to try them again if I can come across any next time I'm at a store.

The channel that was #1 on my list back in the day was Nickelodeon. And one of my favorite memories are those memorable gameshows. 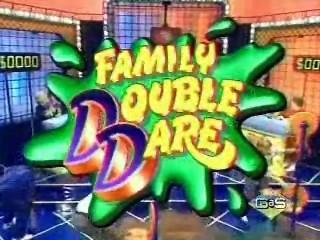 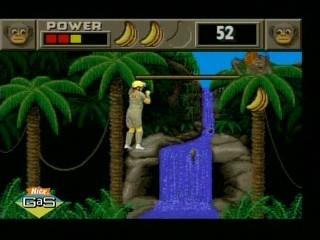 Another favorite was Nick Arcade. I remember watching this on Sunday mornings with my mom. I've been watching reruns of this show a lot recently, and the only two games I've recognized on there are Sonic the Hedgehog 2 and Paperboy 2. Now that I've got that off my chest, let's get back to the past. It was extremely cool when they went in the Video Zone as seen in the above picture. It took me over a decade to discover how they did that. I won't tell you. It'll crush your spirits. 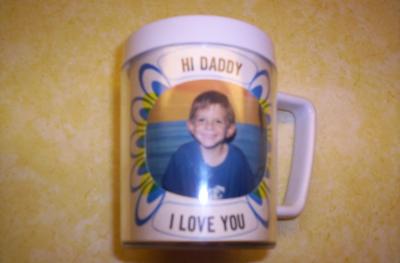 Every October, the Dixie Classic Fair comes to the neighboring town of Winston-Salem. Every year since I was a baby I've gone there and it's fun every year. Every year up until 1998, I'd have my picture put on a mug. The picture of the mug above has an unknown date. I'm guessing 1994 or 1995 for that. 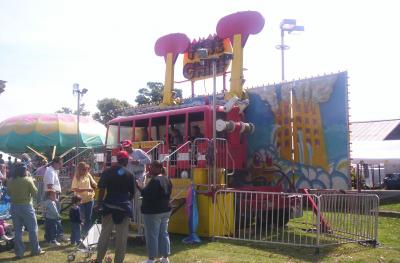 That was my favorite ride at the Dixie Classic Fair. Although it's called the "Fire Chief" and is a fire-truck, I always called it "The Bus". I still think it's shaped more like a bus than a fire truck. Just to let you know, that picture was from the 2006 fair. I never did get a chance to ride it this year. 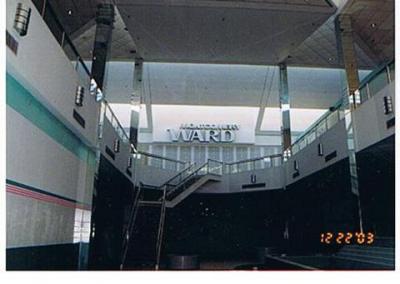 As customary, let's talk about Carolina Circle Mall for a moment. That picture (By the way, the mall was shut down in that picture), is of one of 3 anchor stores. A place known as Montgomery Ward. That's the only Montgomery Ward I've ever been to. How do I describe that Montgomery Ward? Basically, "That '70s Wards". Once you stepped in there, it felt like you traveled back in time to the 1970s. The store was full of shag carpeting and many other '70s features. Obviously, it was the most successful store at the mall becuase it was there from the mall's opening in 1976 to the mall's closing in 2002. Montgomery Ward introduced me to my first bedroom TV and my first step into the world of Pee-wee Herman. You can find out more about that in Part 4. Thanks to Travis Trotter for that picture. 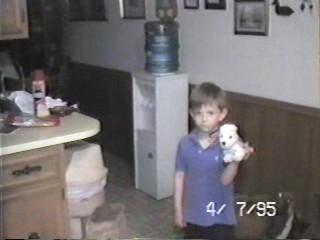 That's a good picture of me, my stuffed 101 Dalmatian dog, and the water cooler. When I was about 5 years old, I wanted one of those. As weird as it may sound, my parents gave in and had one of those put in our kitchen. Every week or so, a huge container of water would be delivered to our door. Unfortunately, it didn't get much use and was soon removed. 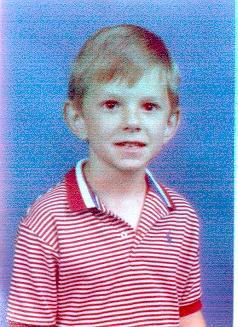 That's the little man on campus in October of 1995. As you already know, I attended Madison Elementary School from 1995 to 2001. As it is today, my behavior was spectacular. I very rarely got in trouble and was Terrific Kid several times. I hope I didn't brag too much.

One television show I liked in 1996 was Earthworm Jim. In fact, I still have over a handfull of Earthworm Jim toys in my toy collection. I've lost several of Jim's heads because I fired off his head in places like under the stove, dishwasher, etc. Let that be a lesson to you all.

This is Roadgeek once again signing off from Living in 1994-1995. Remember, your past is a cherished thing. Also, if the year begins with "199", it's definately quality.
12
Login To Vote!
More Articles From Roadgeek