My memories of being there
By alteredbeast
On 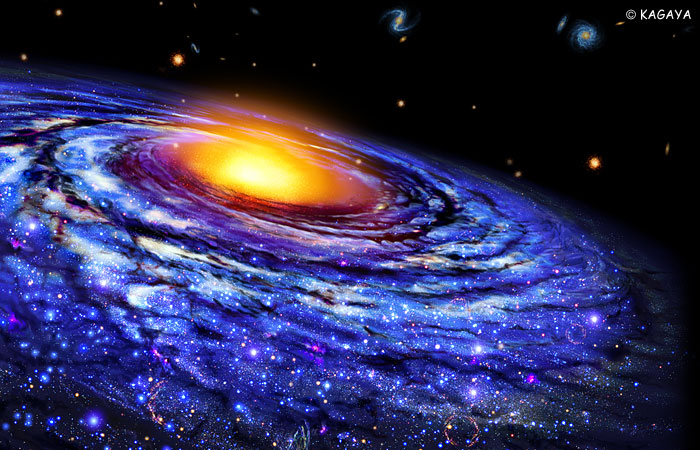 I believe everyone wanted to be an astronaut at some point. Maybe you were too young to remember but you became lost in the grandness of space while gazing at your first full moon. Like many an 80’s child I was fascinated with space, and dinosaurs. Because they’re both awesome. But unlike many children I was blessed enough to get one step closer to my dream. For my twelfth birthday, my parents were sending me to Space Camp.


I want to be clear about what this article is about. It’s not about Space Camp per se, it’s about my thoughts of what I experienced. I’m trying my best to recapture what happened 20 years ago, and I’d like to take you with me. 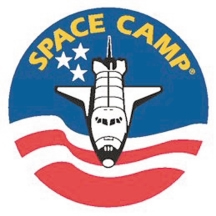 I found out a few weeks before I was leaving that I was going to Space Camp. This was literally a dream present. How many kids can say they were given a dream as a birthday gift? To say the least, I was excited. But with this gift, came responsibilities. I was going to not only fly alone for the first time ever, I was also going to be away from my family out of state for a week. Also a first time ever. I remember having to learn how to use a combination lock since I was going to be in an unfamiliar and possibly unsafe place. I did eventually get it, but managed to get stolen from anyway. More on that later. I left some of my father's comic books on my bed and they were yanked. I suppose it wasn’t that much later. Now, let’s talk about the ride. 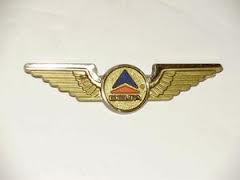 Did you know that if you’re a kinda cute twelve year old boy riding alone on an airplane you get lots of attention from the stewardesses AND plastic replica captain’s wings? Yeah, pretty awesome. So the start of my trip began with cookies brought by a golden smile and a pin that made me cooler than everyone else. Life was good, if only had the pin not broken. Could use that thing now. Anyway, this led to another memorable first. Having to clear my ear drums for the first time. Don’t know how many of you are flyers, or have trouble flying. But until you learn to clear you ear drums, it can be quite painful. And that’s what I remember, crying alone in the bathroom frantically snuffing out air while trying to plug my nose. It felt like needles of air deep inside my ears, until, an explosion! It hurt like hell, but my ears finally cleared and I was never so thankful. Now it was time to enjoy my camp. 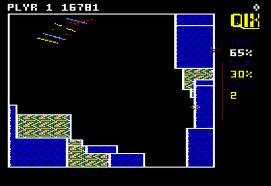 I arrived in one of the earlier groups so there was time to kill. The camp lounge area had a bunch of screens set up like a control room. Except each screen had the game “Qix”. I had never seen this game before. Not only that, it was my first encounter with a game that required more thought than jumping and killing. I liked it. It took timing, patience, and a little luck. But it was a learnable game that made me think differently. I’ll never forget that. After a few games we were called into groups. I totally forget the name of my group, although we might have just been “the blues”, but there was quite a cutie in it. 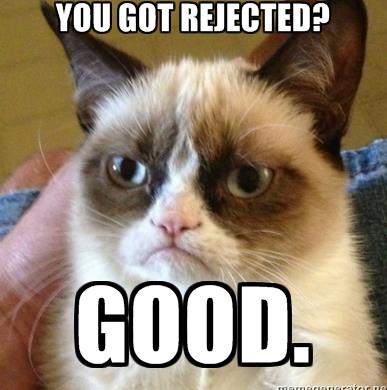 This is not the part of the story were I throw in a tacky love scene. I was rejected. My Space Camp story now has a rejection part, deal with it. She was cute though. Your stereotypical blonde haired blue eyed little cutie. She may even have been from the south which would give her a cute twangy voice, but it’s possible I just want to remember it that way. But for some reason she wasn’t into the kid that sucked on his giant jawbreaker nonstop that left white goo on the sides of his mouth that he wasn’t aware of. No, she picked the tall athletic guy that ended up being the pilot on our mission. Whatever. I think we can take this back to the Space Camp side now. 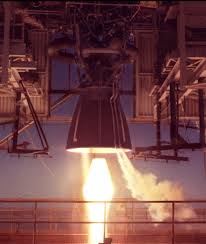 Featured- Awesomeness
First of all, I was super lucky to be there when I was. Space Camp is in Huntsville, Alabama, and I don’t know if they do any launches there, but they sure as heck test engines there. It was so cool. The camp drove us out to a launch pad because it just so happened they were test firing a rocket engine that day. This is not something everyone gets to witness. And it is amazing. We had to be over a kilometer away and you could still feel the heat from this thing and had to cover your ears against the noise. The power of that thing is staggering. I’m not sure if everyone truly appreciates all that mankind has conquered. A species I’m a part of and yet feel disconnected from at times. But what has been accomplished is so amazing. I’m very proud of all the things I have that I totally take for granted. Seeing that engine test is not something I take for granted though, that is a special memory I want to share. 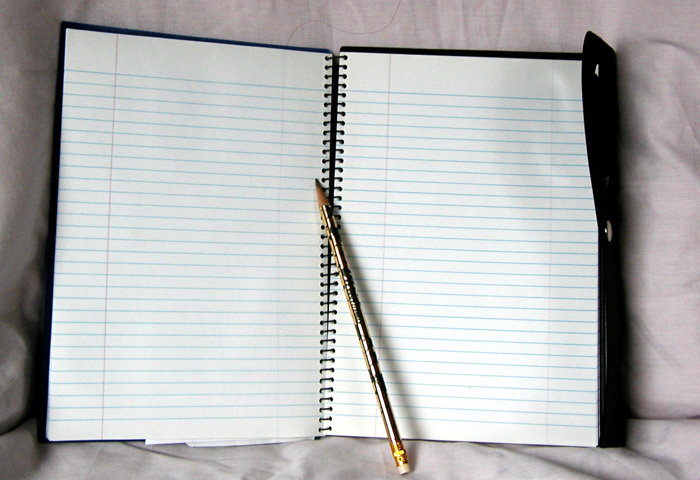 come on teach, that's at least a C+

To be completely honest, I don’t have a clear recollection of the next couple of days. It was a lot of studying, preparing for the end of camp skit, and museums. My fifth grade teacher assigned me to keep a journal of what I was experiencing. Oh how I wish I would have kept one. I remember frantically trying to jot down a week’s worth of events onto paper before school and even back then I had forgotten what I had done. The journal was mostly about what I had ate, no joke. Got a C-. But screw the grade, I want those memories! But there were two big events I do remember. 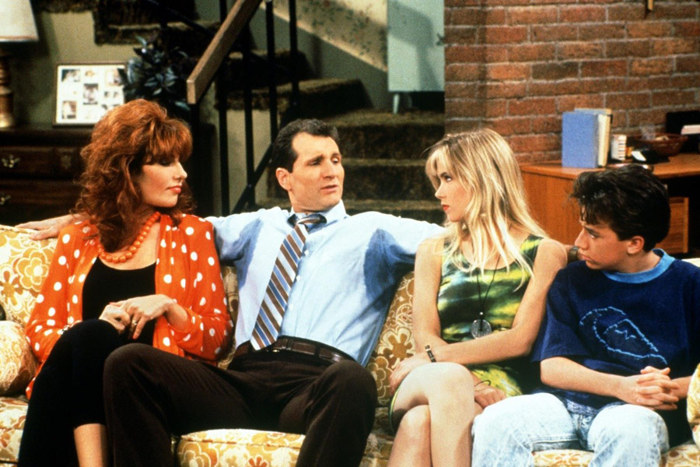 You see kids, we don't really love you and will be sending you into space now

As I mentioned, there was a skit every group did to show everyone else what they had learned, and how unentertaining children can be. And holy crap were we not entertaining. Not all the groups, but specifically ours. Our group decided we’d copy a TV show and make it “space campy.” We ended up doing a “Married with Children” episode. A salesman talks the Bundy’s into sending their kids off to space. Enthralled are you? Of course not, it was terrible. Looking back now makes me laugh though. One kid even sang the entire Frank Sinatra opener for us. That part was pretty sweet actually. And if anyone is curious, I was the salesman in the skit. I had to talk super fast to try and convince the unknowing couple into giving up their kids. Thank goodness my fondness of over communication has not seeped into my adult life making everything I say and write totally boring and not worth reading anymo. . . Moving along. 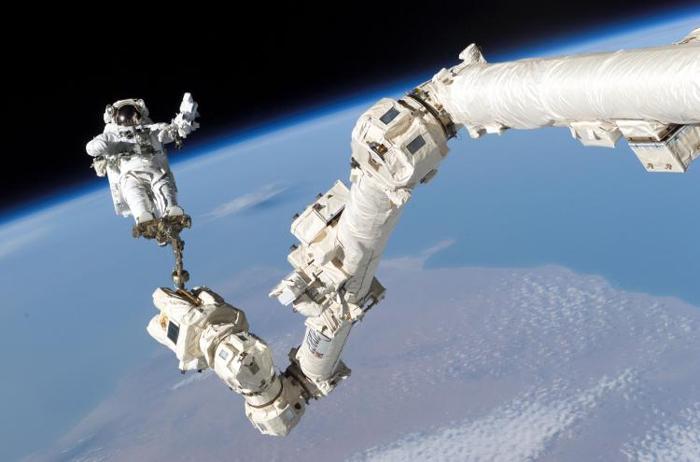 pretty much exactly like the training I had, pretty much

The last thing I’d like to share with you is our mission. I was the mission specialist. Two. I was the Mission Specialist 2, but I feel the 2 kind of takes away from it. Well, the job of the SECOND mission specialist was to raise the satellite we were bringing into space. Hopefully with controls, but if not, by hand crank. So I was put into a kid’s space suit and this weird bouncy space contraption and left the safety of the shuttle with that stupid pretty girl and jock pilot to complete the actual mission and reason why we were there in the first place. No big deal. I bravely bounced out into the unknown, not too quickly as to make sure the counselor could stay within safe distance. I go to raise the satellite by control but, I can’t reach! Billions of dollars and countless hours ruined! Hold on a tick though, I can’t reach the controls, with my hands. Using human logic and space boots, I used my foot to toggle the switches. And, still nothing. Cheap ass bastards never had it hooked up and I had to crank that stupid thing up by hand. Which took forever by the way. And was super hot too, because I was in a space suit. Overall, an incredible experience. I even have a VHS tape of the highlights somewhere.


Well that’s it. If I haven’t inspired you to go to space camp that clearly means that you are retarded and should shoot yourself. Into space! 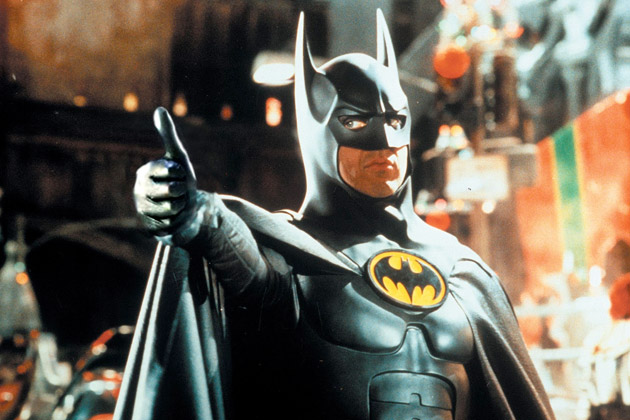 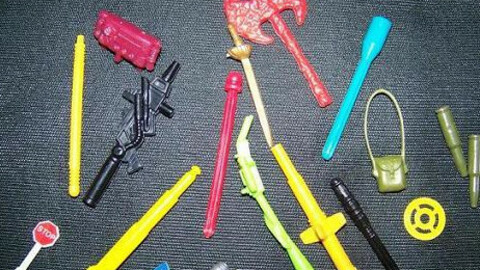 1
Quote O' Matic
Mike: "I have to go see Michelle in a little bit to make out with her."
Added By: Clint_Olson
The Room
Related Articles 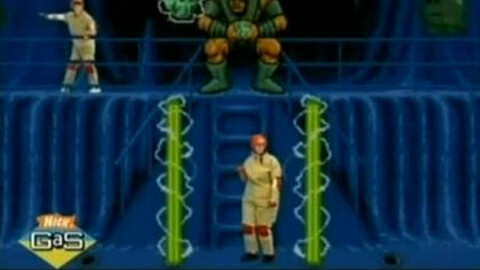 31
CharityIchiban
The Fab Prizes of Double Dare
Hop on your Huffy and get those C batteries in your Casio, cus we're goin back to '89! 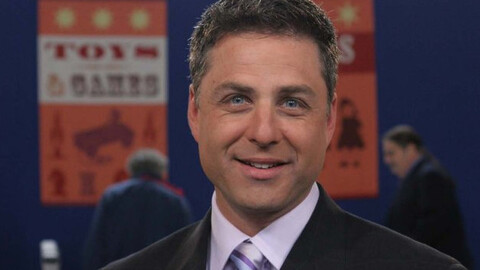 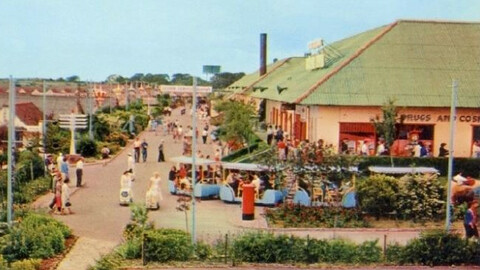