We all had childhood fears. Here are some of mine.
By Trueblue94
On
When we were little, I'm sure we all feared something, be it The Boogie Man or the monsters that lurked under our beds and in our closets. I had a few frights from movies, video games, and even a couple of toys when I was little, and I'd like to share them in this article. Maybe some of you can relate to me. 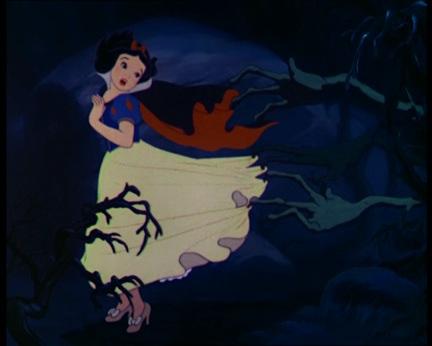 There were a few scenes from Disney's Snow White and the Seven Dwarfs that scared me silly. There's the part where Snow White flees into a dark, creepy forest, and the tree branches grab at her dress, and there are other scary things such as logs that look like crocodiles, and mean-looking eyes. 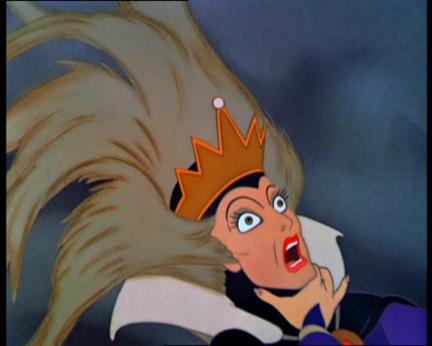 The scene where the Evil Queen was transforming into the Witch also sent shivers down my spine. These frightening scenes made me shelve Snow White until I was ten years old. 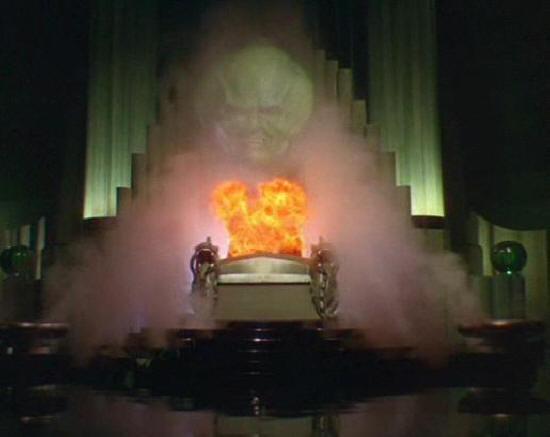 My mom always told me she was afraid of The Wicked Witch and the flying monkeys when it came to The Wizard of Oz, but I always feared the Wizard himself. Sure, he was fake, but there was something creepy about an evil-looking, floating green head. 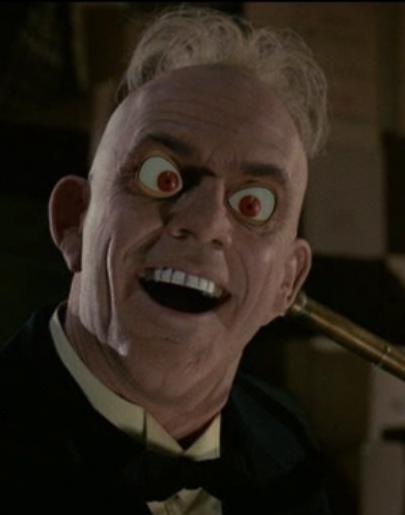 ***WARNING: SPOILERS*** There's a scene from Who Framed Rodger Rabbit? where Doom is revealed to be a Toon, and he is downright scary-looking with those bulging red eyes. His high-pitched voice was creepy too. The first time I watched this movie as a little kid, I was glad when he was dissolved by the dip so I wouldn't have to look at him any more! 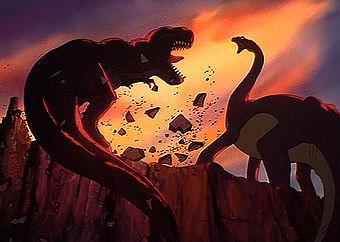 The Land Before Time is one of my favorite childhood movies, but whenever I watched it back then, Sharptooth always managed to give me a few frights. 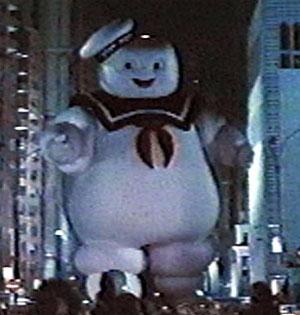 The Staypuft Marshmallow Man didn't really scare me all that much when I first saw Ghostbusters, but afterwards I had a few nightmares about him. The one I remember the most is where my family was camping on a peaceful night, then we suddenly heard big, thumping footsteps and we had to run somewhere where we could take shelter from the big marshmallow dude. 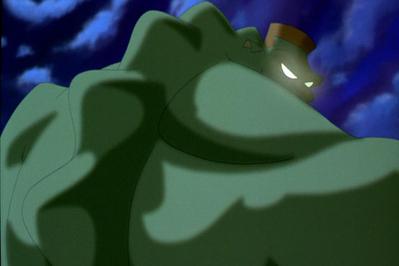 For some reason, the scene from Space Jam where the little aliens transform into Monstars scared me shitless. Especially when the green one was transforming and his eye appeared close-up on screen. It was bright red and glaring right at me!

Now this is a fear I'm rather ashamed of admitting... back when my older brother still had his Sega Genesis, I was a little tyke and I didn't understand video games very well, so I just prefered to watch him play. He played Sonic 1 and 2 religiously, and I enjoyed seeing the blue hedgehog run through loops, but there was a beginning part I didn't like too much. When the game starts, the Sega logo appears on screen and a strange voice yells "Se-ga!" loudly and in a creepy tone. It drove me nuts, so I either covered my ears or left the room until that part was over. Now whenever I play Sonic Mega Collection, I look back on that and chuckle. 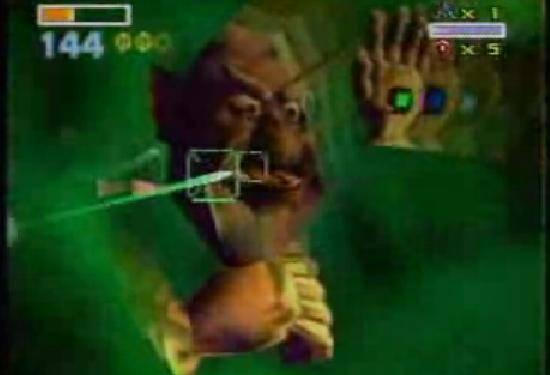 Whenever my brother played Star Fox 64, I enjoyed watching him play, but when it came to the boss fight against Andross, I wanted to hide under the covers of his bed. He's a scary-looking floating ape head! The original Andross wasn't as scary as him so I wished they went with that one instead. 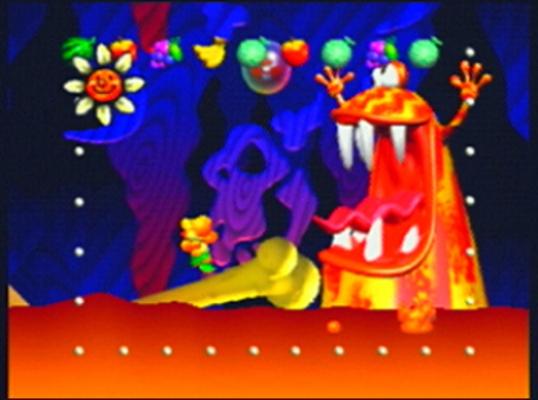 In Yoshi's Story, one of the corniest games to ever hit the Nintendo 64, there was a lava-filled level called Blarrg's Boiler, and enemies called Blarrgs would pop out every now and then. I was freaked out by their big teeth and the 'rawr' they always let out. After watching a game play video of this level on Youtube, I slammed my head on the desk and though to myself: "Aww man, I can't believe I was scared of that..." 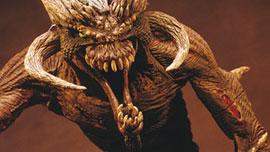 I don't know much about Spawn, but I do know my brother loved it. He had an action figure of Malebolgia, who's appearance is scary enough. If you pressed one of the spikes on its back, it would let out a creepy evil laugh. It scared me shitless and my brother would often deliberately make it laugh just to scare me. 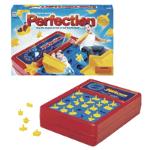 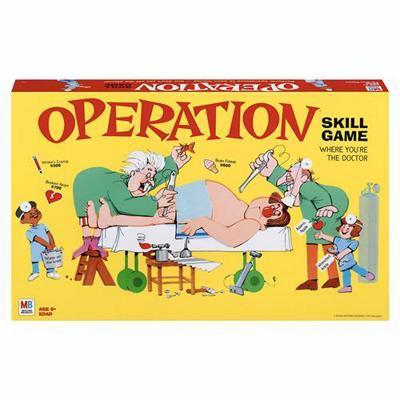 And last but not least, two childhood games that never failed to spook me. The sudden POP from Perfection and the sudden BUZZZZZZ from Operation always gave me an unneeded scare.

Well, I think I'll stop there. Thanks for taking the time to read!
22
Login To Vote!