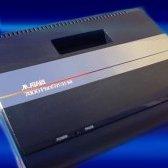 It was spring of 1985... my mom, two older sisters and I where down stairs in our game room playing our Atari 2600. It had that awesome wood grain on it. We noramlly did not play like this together but we where waiting for my dad and older brother to come back from town with a new game system. We were all very excited, especially me since I was the master gamer of the house.

The Nintendo had come out a year before and I wanted it so badly beacause all my freinds had one already. We had collected a nice cache of games for our Atari, the cover art of which always made you believe that the game was going to be way better then it really was. But Atari did have some really fun games despite their poor graphics.

My favorite game was Joust. You flew on these huge birds and tryed to land on other guys to kill them, you then had to collect their egg in a short peroid of time or it would turn into an even harder bad guy. My friends and I would try and kill each other instead, all the while trying not to get killed by the other baddies.

Some of my other favorite games: 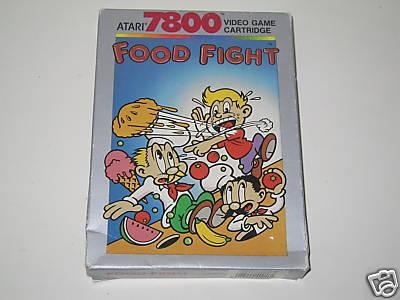 This game was very simple but I spent many hours throwing pies at those chefs. 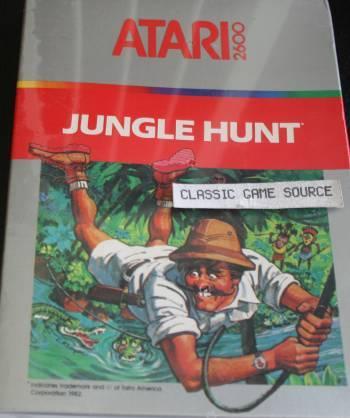 This game was alot like Pitfall, but I loved swimming and killing crocs with my knife.
Missle Command 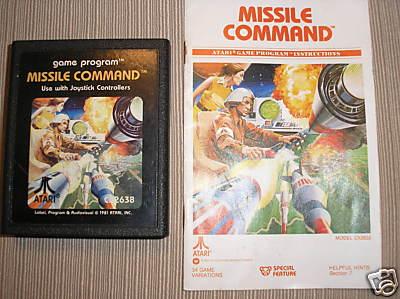 It took alot of pre-planning for this game, you had to shoot the missles just right to save your city. (The box art is very cool, the actual graphics are not however.) 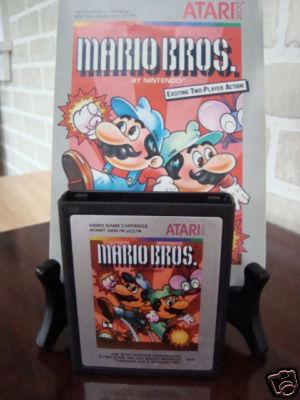 Mario on Atari? Crazy I know, but I love playing the two player version. Again it was alot of fun just trying to kill your friend.


You could see my excitement over playing as a little italian man jumping on mushrooms. Just as my patience had grown thin I heard my dad and brother coming down the stairs, and as they came into view my heart sank, I felt like throwing up. There was no Nintendo... only a weird box with Atari 7800 written on it. 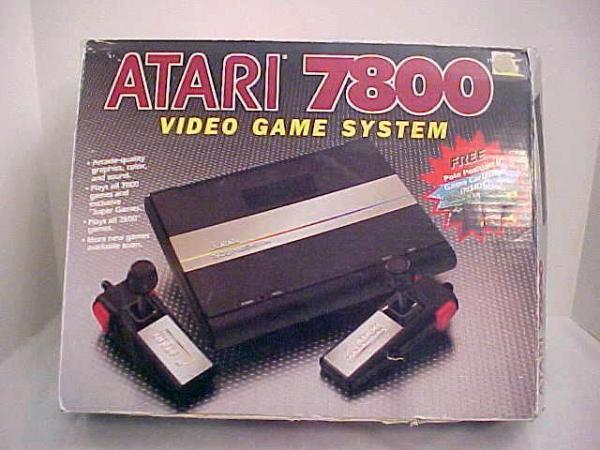 "AN ATARI??? WE ALREADY HAVE A FREAKIN' ATARI!!!" As this thought ran through my head I could see the big smile on my dads face, he thought we would be so happy. I knew I couldn't let my disapointment show. I slyly asked my dad " I thought you were going to get the Nintendo?" He said "it was too exspensive, plus this one can play all our old games". I mustered up a big smile and tried to act excited. I still felt like throwing up.

We opened the box and my dad hooked it up. We put in the Pole Position game that came with it and we all played for about 30 minutes. That was the last time that we played games as a family. I was the only one to play it after that. 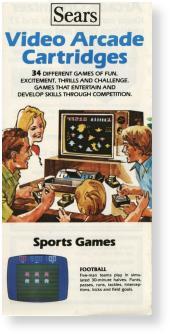 The next game system I would get would be the Sega Master System, which I bought used from a friend with my own hard-earned cash five years later.

Even after all that disapointment I still have a soft spot for that game system, I still have it along with all my old games in a box in my garage, and once in a while I'll hook it up and let the memories of that day and many after that rush over me. Here's to you ATARI, you were like my little nephew I never wanted but grew to love! 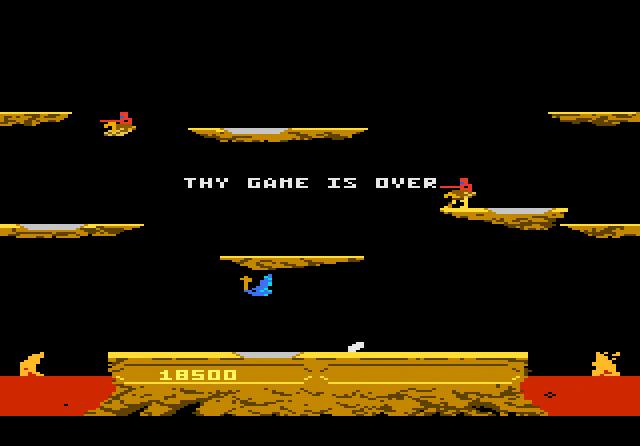 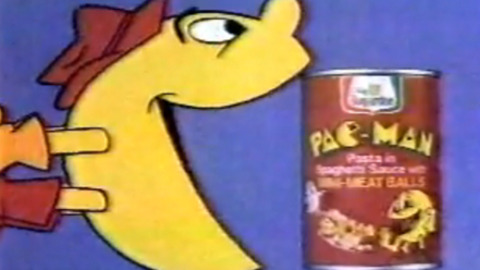