A Tribute to the Couch

A tribute to one of the best pieces of furniture in a house.
By AzureKnight
On
A Tribute to the Couch.

Hello again Retro fanatics. Generally I lurk here reading until I feel I have something truly different to contribute and that time has come again. I think it is time to pay tribute to one of the most under-rated of all household items. The lowly couch (or sofa if that takes your fancy).

At first it may sound like an odd thing to reminisce over, but then I got to thinking just how much it was a part of our lives. When I was a child growing up in the 80's the couch was the main piece of furniture used to watch all those wonderful cartoons we wax nostalgic over. In my household it was a rare treat indeed when we were allowed to sit at the couch to eat our dinner and watch TV. And for all those â€œSpecialâ€ TV nights (Holiday cartoons, the Wizard of Oz, 3-D Movies, etc) the family would pile onto the couch and dad would make milkshakes and popcorn for us to sit back, relax and enjoy the show. None of this would be possible without the couch (or at least not as comfortable).

But that of course is just the tip of the iceberg. Because when it came to the ultimate indoor playground the couch ruled the day. For jumping onto, on or off of the couch was great. The cushions would be spread around the floor as suddenly the entire carpet was lava, a swamp or quicksand, and for some reason that makes sense to the imagination of kids we felt the need to turn our living room into a giant video game as we hopped from cushion to cushion and onto the bare couch in an endless game of leaping tag. Sometimes the couch became a wrestling ring and other days the it became a mountain for my many action figures to battle on. 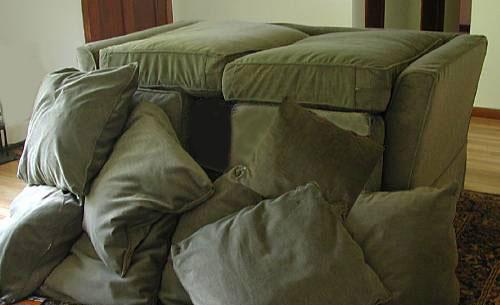 This article would of course not be complete if I didn't mention the cushion fort. Stripped bare the couch cushions would be strategically stacked to create the ultimate fort in your living room. Perhaps a blanket or two would be added to create a tent like roof. With or without the blankets the couch fort was prone to toppling and collapse at a moment's notice. It was generally far too small to fit all of the children (adults?) who are trying to fit in it, nevertheless it was still an experience of fun and excitement.

Finally, most of us know that the old couch in the basement or garage found other uses as we all became teenagers and the parents weren't around.

So to all the couches out there, this article stands in salute of you.

PS Mom, thanks for not yelling at us too much for all the rough-housing!
12
Login To Vote!
More Articles From AzureKnight 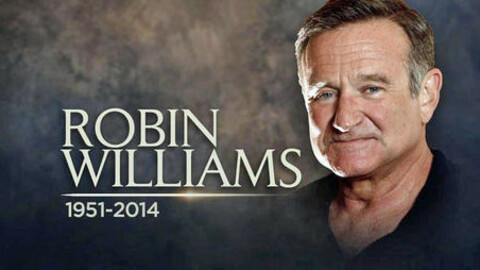 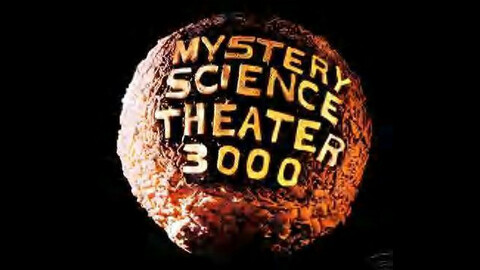