In The Wake Of A Backstreet Boy's Departure By Celeste
By Celeste
On
I thought that in the wake of the departure of my favourite Backstreet Boy Kevin Richardson I would take the time to comemorate some of the other male, and female, vocal groups that have lost members due in part to feeling too old or for whatever reason 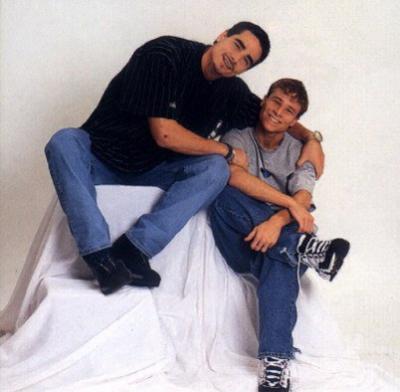 Kevin Richardson is the most recent person to leave a pop vocal group. He was with the Backstreet Boys for 13 years before he decided to part ways with the group. The group said that they have "no intention of replacing Kevin" I can't say that I blame them for not wanting to replace Kevin because it's really hard to replace the onstage chemistry that the Backstreet Boys had with one another. 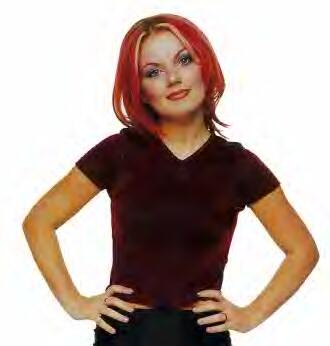 Formerly of the Spice Girls she left the group in 1998 because of "differences" in the group. She went on to have a less than stellar solo career. Soon afterwards the group secretly disbanded. 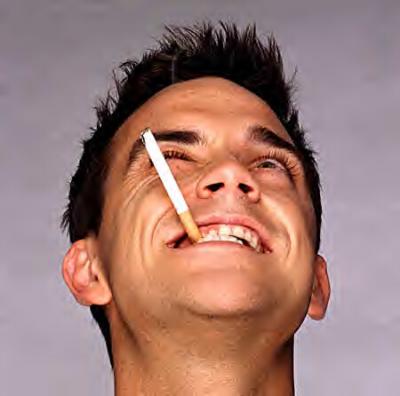 Robbie Williams
Now most of you are saying "Robbie Who?"? Formerly of the UK pop group Take That he left the band because the rest of the group felt that his drug addiction was not right for their "wholesome" image. 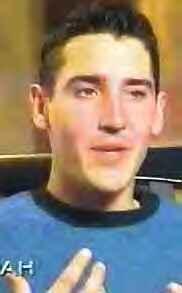 Formerly of New Kids on the Block Jonathan had boughts of stage fright and panic attacks that prompted him to aburptly quit the group in 1993. He said recently in a Bands Reunited episode that he would "proably never live it down" for being the first one in the group to jump ship. 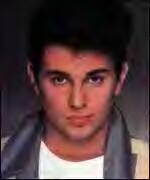 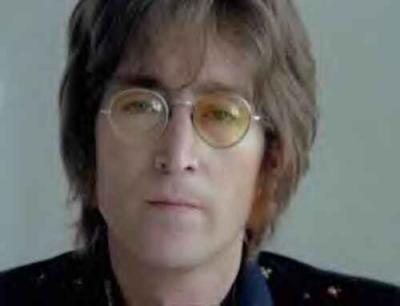 Probably the most famous of splits John left the Beattles in 1971 in order to pursue a successful solo career. Many people, including Paul McCartney, felt that John's new wife Yoko Ono "broke up the Beattles." Nothing could be further from the truth. It was John who decided to walk away from it all. It all ended on 12/08/80 when John was assainated by Mark David Chapman outside the Dakota apartment buildings.
-6
Login To Vote!
More Articles From Celeste