on ordering scholastic books through schools in the 1970s/1980s.
By wooster
On
A REMEMBRANCE OF THINGS PAST: ORDERING SCHOLASTIC BOOKS AT SCHOOL 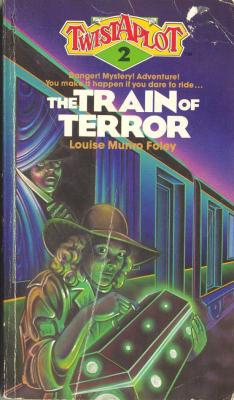 When I entered elementary school in the late 1970s, I found myself in the middle of a unique phenomena. This was the time before the popular use of the internet and big-box bookstores such as Borders and Barnes and Noble. If you were to procure books, it was either going to be from a local dealer, or via mail-order. Luckily, children that lived in small towns in the 1970s and 1980s were privy to a unique phenomenon that has been lost with the dawning of the information age.

I remember going to morning recess in the second grade. I would always steal a glance at the teacher's desk on the way to the playground. I was always searching for that elusive document, that multi-colored, newsprinted catalogue that held the wonders of books beyond this tiny Texas town.

What I was looking for was the Scholastic Books Catalogue. I always knew that the teacher would give us our book catalogues after recess and allow us time to glance through the pages, so I was always checking to see if it had arrived. During my childhood, this was an event that caused me to be jittery with excitement. It was a regular semi-occurence that made school joyous.

At All Saint's Episcopal School in Tyler, Texas, the teacher . . . every two weeks or so . . . would pass out the newly arrived Scholastic catalogue. This folded catalogue was usually 4-6 pages in length and featured pictures, sumamries and prices of the newest books available for the youth market. Granted, this was before HARRY POTTER and the various other fantasy best-sellers targetted at the elementary/middle school audience, so the books presented by Scholastic rarely played into the hype of the mass media. Rather, there were idiosyncratic, diverse titles that sought to appeal to some general notions of the youth market. These included books devoted to ghosts, mysteries, magic, sports, celebrities, and animals among a myriad of other topics. 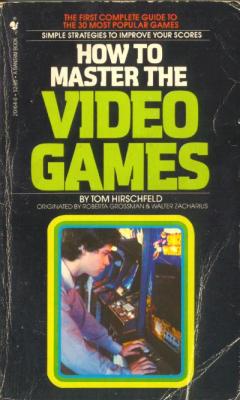 The teacher would pass out the catalogue and we would have a few minutes to look over it. We would usually circle the books that we wanted in the catalogue. The teacher would then announce that we had a week to bring back our completed order. On the back page there was a removeable form that featured a checklist. We would take this home to our parent(s) and have them mark the books we wanted . . . that is, if the parent(s) agreed to order/pay for the books. We would return the list ot the teacher with a check. Usually, if you ordered more than three books, you would receive a free poster . . . a purring cat, a gaggle of cute dogs or a scene with colorful fish. Thinking back to the books, I am amazed how interesting the selections were for that time. 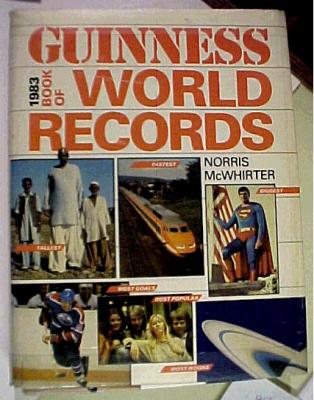 Of course, there was always the newest edition of the GUINNESS BOOK OF WORLD RECORDS. Now, these GUINNESS texts differed from today's editions in that, namely, they contained hundreds and hundreds of records and stats. Today's editions stress the glossy photos of people performing tasks not so disimilar from what is on reality televidion. Nope, these always had tables and lists, and the occasional photograph of the world's skinniest man or those large twins riding motorcycles. 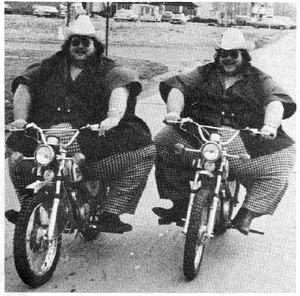 There are a number of fiction books I also remember ordering, such as Avi's excellent pirate tale CAPTAIN GREY. Years later, when I myself became a teacher of middle-schoolers, I tried to find copies of this text at a reduced price. Unfortunately, it was a difficult text to find and purchase. ENCYCLOPEDIA BROWN was a popular title, often ordered in combination with a TWO-MINUTE MYSTERY in which the reader would solve for himself/herself. 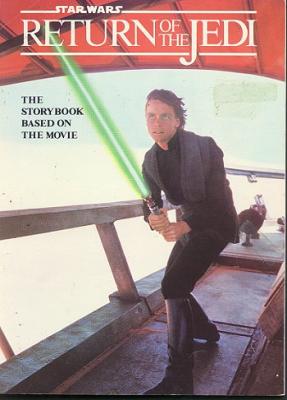 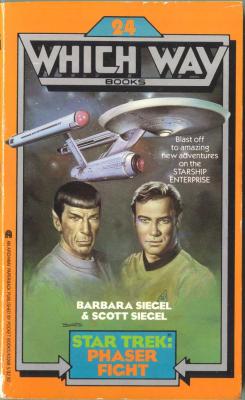 Beyond fiction, Scholastic offered books that truly engaged children. Namely, there were MADLIBS and TWIST-A-PLOT books. MADLIBS offered children the opportunity to interact with the creation of a small tale. Often, there were straight-laced students that attempted to actually make a coherent/logically correct story. My friends and I - of course - created profane and scatalogical tales that involved teachers and classmates. Not only did MADLIBS tap into devious creativity, they also forced students to interact with one another.
As for non-fiction books, there were guides to video games and "strange facts" texts about musicians and sports figures. A number of these were composed by the ever-present author Daniel Cohen. I recently searched his books at amazon and came up with these titles: 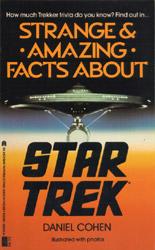 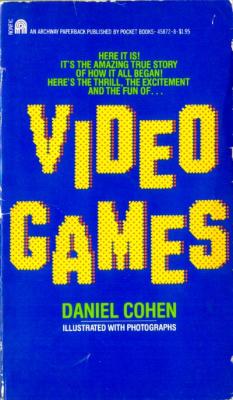 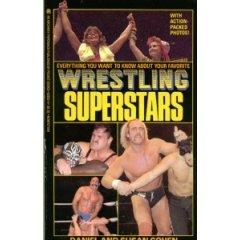 . . . and these were just a handful of the books from the mid-80s. Every time a received a catalogue I scoured the pages looking for his name . . . his tomes were usually exactly what I was looking for. He also wrote the kid-friendly STRANGE AND AMAZING FACTS ABOUT STAR TREK that truly converted me to Trekhood. I remember that it came as a special deal with the find your own adventure book PHASER FIGHT.

As for video games, there were always titles that helped you conquer such gems as Asteroids, Pac-Man or Defender. There are a few of the guides that I recall (see images), but the HOW TO BEAT DRAGON'S LAIR was particularly interesting. I read it a number of times, even making notes in the book. I remember planning that I would go to the Mazzio's Pizzeria every day during the summer. I would memorize the movements, for I didn't want to be caught with the guide. At one time, that was seen as a maneouver reserved for "cheaters". Anyhow, I dreamt that it would be me, standing in front of the machine, as a crowd gathered around to watch Dirk's victory. During that first heyday of animated video games, DRAGON'S LAIR featured monitors on top of the cabinet for crowds to watch. So there I would be . . . playing and conquering DRAGON'S LAIR . . . winning respect from the tough guys with their Quiet Riot shirts, dangling earrings and whispy moustaches, while also (maybe) picking up a few girls . . . preferably those that looked a bit like Madonna. Granted, I was in fifth grade, but still . . . why not try to impress the local middle school girls? When I arrived at Mazzio's in the middle of that summer, my nightmare had been realized. DRAGON'S LAIR was no longer there. Predictably, it had been removed because of glitches. My dreams were slashed. I remember thinking, "What am I going to do with that book?" I went and deposited a token in the TRON machine and let my anger dissipate via flying discs.

When I entered the public middle school for 7th and 8th grade, it seemed as Scholastic was a non-presence. Slowly but surely, the Scholastic Book order ritual seems to have been phased out of my education. Regardless, its impact upon me is undeniable. Not only am I a teacher, but I have a lifelong appreciation for strange books with ghosts, magic and interactive narratives. I do remember borrowing the collection YOUNG MUTANTS from a friend by the name of John Coursey during 8th grade . . . I wonder if he purchased it through Scholastic? I still have it, and I still teach stories from it . . . If only I could have my own students enjoy ordering books as I did back in the 1980s. 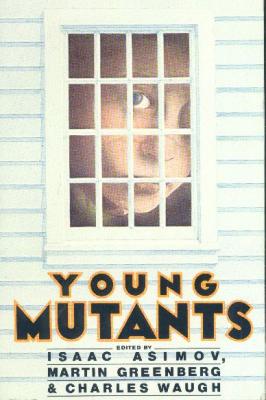 14
DigiDestined
Lowly Bookworms Unite!
More books from the 80's and 90's that I, and hopefully others, enjoyed in days past.
An unhandled error has occurred. Reload Dismiss