The start of flash animation:

When flash animation was introduced to us back in the late 90s on the internet, it was fantastic. We could create animation like none before, and the 2D sprites looked very sharp. This was also a big improvement to pc games that used 2D sprites. No more were there blocky black outlines, or blocky coloring we would have to deal with. Animations looked like they'd come right out of a cartoon. 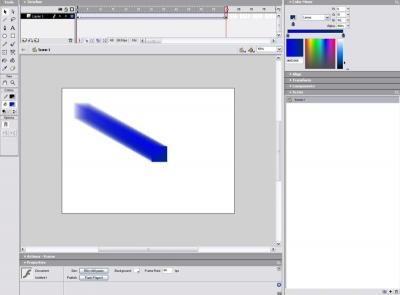 The process of animation being made from flash software.

Later on in the years, certain websites like Newgrounds and Joecartoon for example had their own fanmade shorts and games that used the flash software, and soon everyone would know about flash animation. In pc games, it was used in games such as the new Deer Hunter series and a cool looking fighting game called "Battlebeast", taking away the trend of blocky 2D sprites. 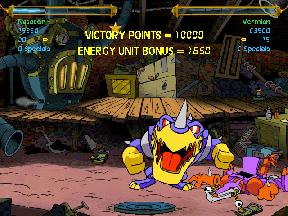 A look at the flash game, Battle Beast. Sadly, the game suffered from clunky control.

And now to get to the bad part.

It seems that flash isn't as entertaining as it once was. It's been the same for us for the last decade, but we still watch the videos online. Flash animation websites are still getting attention though, especially Homestarrunner, which is good. it's just that many of us would like to see something new, but that was something we shouldn't have even thought about, which I'll get to soon.

Original animation: As you can see in the traditional animation, many frames are used, paintings are used for backgrounds, and the animation looks way smoother. We've had this kind of animation since Walt Disney was around. 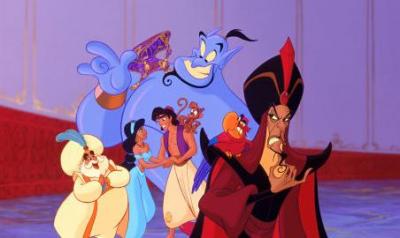 An example of classic 2D animation. As shown, much color is used, and artwork looks very good.

Flash animation: Animation is created just by the simple use of computer software, and that's about it. You can also use a special Pen and Tablet to draw art. Not much work is done, and animation comes out choppy. Coloring work comes out pretty dull. 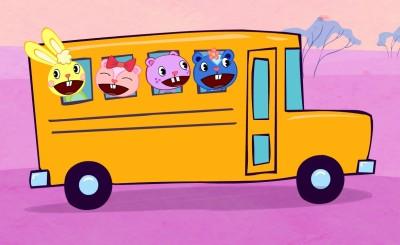 Happy Tree Friends, one of the few good (and funny) flash series online. It has offbeat humor with some graphic scenes. 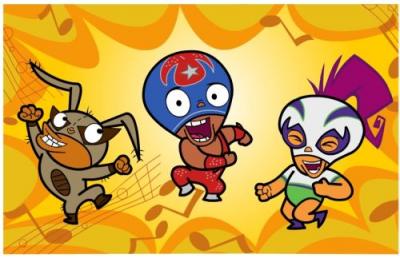 Mucha Lucha, one of the first tv flash shows ever made.

Flash on tv, my opinion: As of today, flash animation will probably take over the trend of old 2D animation. Cartoon network has a few of them on their channel, as Nicktoons has many, quite possibly the reason why the old cartoons have been taken off. Many shows really suck and will only appeal to kids that are ages 3 to 12.

Flash tv toons that I may have liked??:

Just one flash television series that I was interested in for a short while was Kappa Mikey, mainly because of it's concept. I'd always had a "what if" thought about that for a long time, but it's poorly executed in the show. Voice actors Michael Sinterklaas and Sean Schemmel (of Dragon Ball fame) play two dimwiitted characters. The main character, Mikey Simon, wins a trip to Japan to be in an anime. 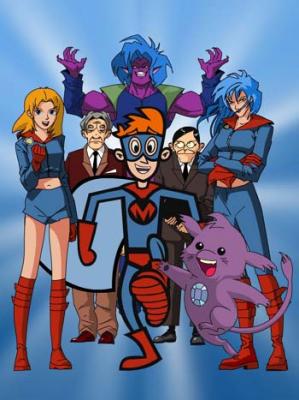 Flash was a great way to use animation, but it should have stayed as an online thing rather than to be used also on television. Flash animation has always found a liking on the internet since 1995, but seeing it on tv is about as exciting as cutting a loaf of bread.

And that's all for this article.

Next time: The short-lived Pokemon fad and how I experienced it at school.
8
Login To Vote!
More Articles From Benjanime 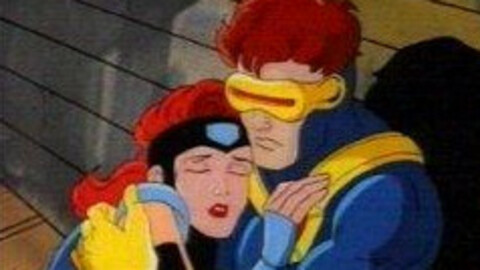 10
Captain_Retrograde
My Custom-Made Saturday Morning Block
In which I wax nostalgic while presenting my source of retro-relief.
More Articles
An unhandled error has occurred. Reload Dismiss