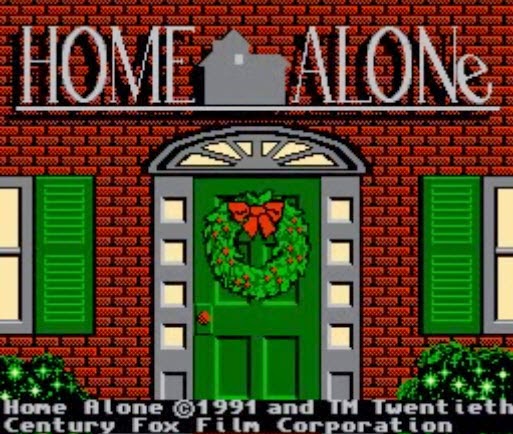 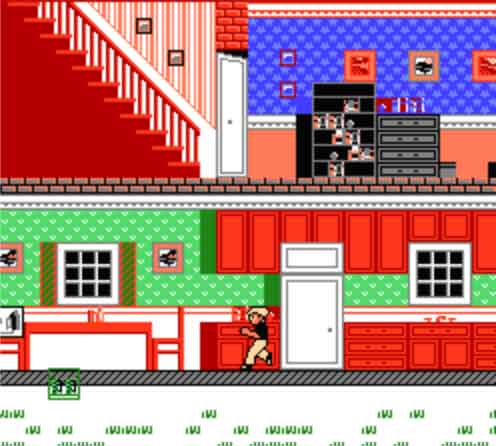 At first i never knew game developed by Bethesda Softworks, Yes that who made Elder Scrolls games, If you expect fighting with using swords and magic :D you gonna be double disappointed.

Or just simply disappointed, Because game sucks, Im Sorry but game are not worthy to play more than once let me explain.

Controls are bad, Kevin move very strange and slow, if you use stairs its much worse than walking grrr!

Traps, They helpful and only weapon to defend yourself from Wet Bandits, But traps are very dull, no matter what you use the works the same, Even Buzz Kevin brother spider are stupid static trap.

Music are not great, at least changes if you go to basement or treehouse but still music are wore part in game.
Oh! and one more thing to win this game you must running away from Marv and Harry for almost 20min, HOW BORING!


is there some pluses in this game?
Well! its close to flim thats all and its possible hide behind some furniture like beds :) 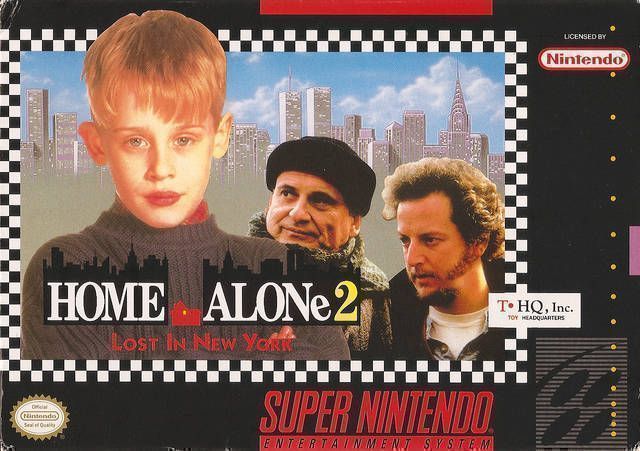 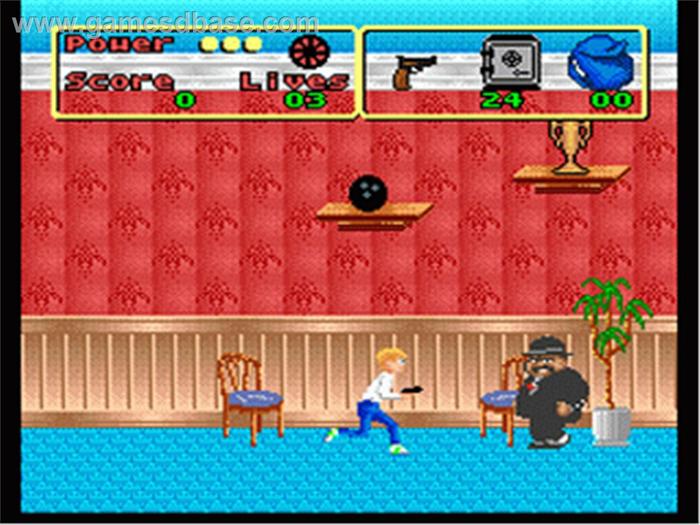 Time for successor of NES, Im little suprised of this game, its not bad as NES version, but still there something what i dont like it.


There more than TWO! Wet Bandits, Strange isn't? oh! and goal of this game, unlike NES you dont run on house for 20mins but you must collect family values(Even toys :P because marv love toys) and store them inside large safe inside basement.

Are you trying tell me that evil furance from film are large safe now?

Anyway overall game are not bad like NES, you can try it if you want :D. 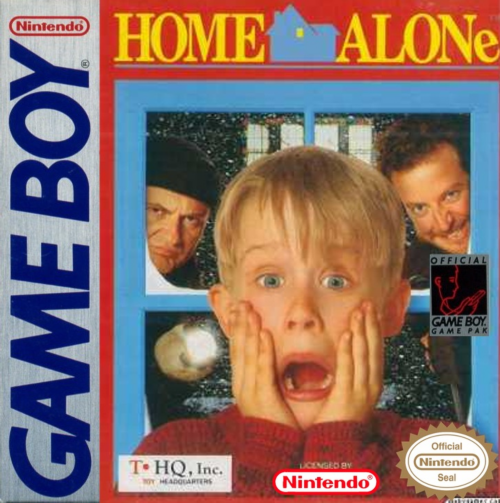 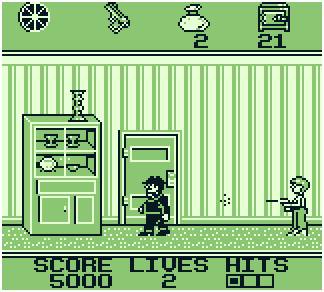 Its same as SNES but ported for GameBoy.


OK that all for now See you soon on Part 2 for Sega Home Alone games Merry Christmas and keep the Keep the Change You Filthy Animal :)
0
Login To Vote!
More Articles From hikaru0077 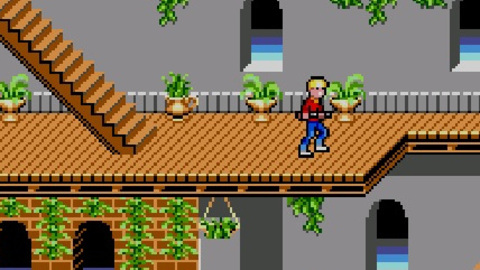