Explaining why RetroDisney would be a good investment.
By System
On
Remember waking up at five or so to watch Mousercise?, well I sure do, what about how you couldn't wait until you got outta school to watch the afternoon line up? Wouldn't you want all the shows you grew up with and you grew to love, would air on it's own television channel?What avbout shows like The Torkelsons, The New Adventures of Winnie the Pooh, Adventures in Wonderland, Kids Incorporated, Walt Disney Inside Out, and many more? 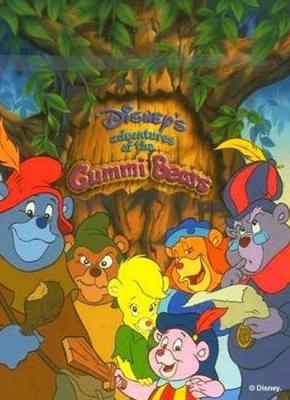 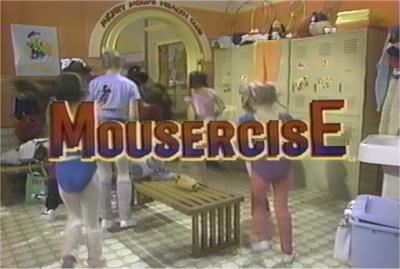 Well I propose we, here, at RETROJUNK.COM, put ofrth a petition to the Walt Disney Corporation, so they can at least hear what their long lasting fans since we were children have to say. Now a-days you have you're Naturally Sadie, Phil of the Future, Zack and Cody and a lot more that aren't even cartoons. Not saying that those shows are stupid becuase I kinda like Zack and Cody, but isn't that why Walt Disney started this channel?, so that people can get away from the reality and have a mini vacation in imagination, like one of the greatest tv. intros say "Five hours of summer is what we need!!" and they aint lying. 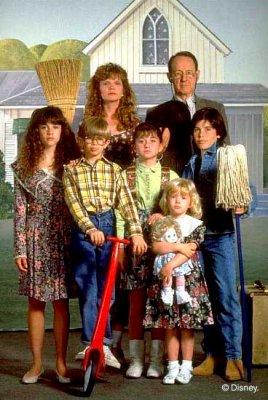 Even if they dedicate late night to classic disney or RETRODisney if you would. We aren't too old to watch anything, society have embedded that into our minds, if it's good tlevision why would you care how old you are? And again if it's good televison and things are looking promising, why would you want to change your winning formula, Again to all of my RETROJUNK.COMmers I urge you to state how you feel to the heads of the company so that they can make a difference. 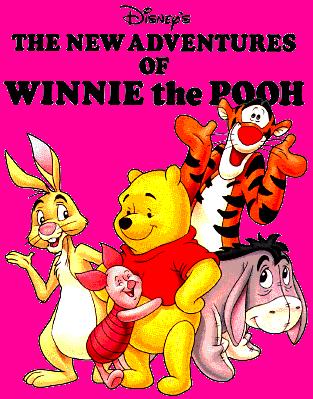 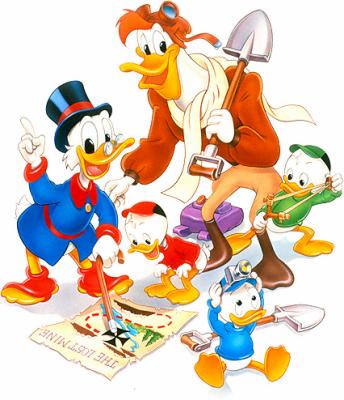