My personal top 10 movie rentals as a kid.
By skyechan
On
(See part 1 for background information on this article and myself.) 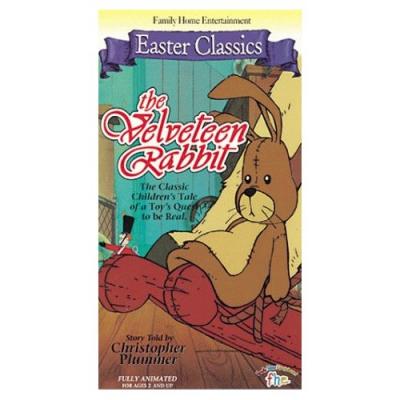 "When a child loves you for a long, long time, not just to play with, but really loves you, then you've become real."

Summary in a nutshell: A little boy receives a present of a Velveteen Rabbit and begins to play with it everyday and the Rabbit believes himself to be a real rabbit. The boy eventually gets sick and the doctor forces the nursery toys to be burned, including the Velveteen Rabbit. He is rescued by a good spirit who then turns the Rabbit into a real rabbit.

Based on the book of the same name, this was such an emotional cartoon. I felt so bad for the poor rabbit so I was happy he did manage to become real. Because of this movie, I convinced my parents to buy me my first stuffed animal rabbit when we went out one day. I still have her too. Her name's Victoria. ...Oh come now, like you didn't name your stuffed animals?? 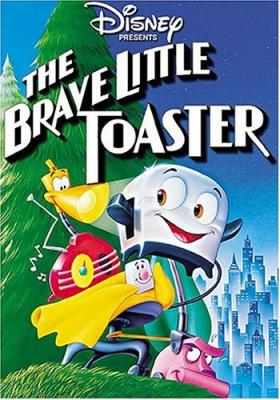 "I remember the first time my bulb burned out. I thought, 'That's it! I'm burnt out! Eighty-sixed! To the showers!' And then the master gave me a new bulb... and I glowed."

Summary in a nutshell: Five household appliances left behind in a cabin go off on a quest to rejoin their Master in the city.

Who knew appliances could be so entertaining? ...Oh wait, little boys would probably find a blender really entertain---whatever. Point is, this was a fantastic film. You know you panicked when you saw the Master trapped on that conveyor belt and the Toaster saved him. Don't deny it. 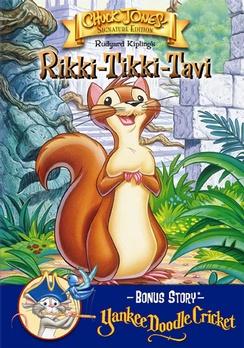 03) Rikki Tikki Tavi
"This is the story of the great war that Rikki-Tikki-Tavi fought single-handed through the bathrooms of the big bungalow in Sugauli cantonment in India."

Summary in a nutshell: After a storm, a little boy and his family find a mongoose and nurse it back to health. In return, the mongoose protects the family from snakes, like the cobras Nag and Nagaina. 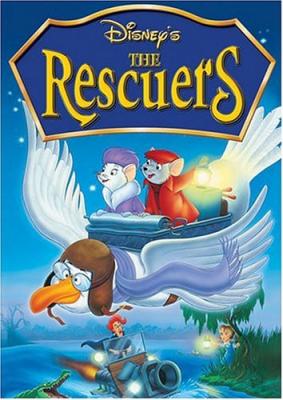 "Sure wish we'd have taken the train!"

Summary in a nutshell: A little orphan named Penny sends a message in a bottle asking for someone to rescue her and the bottle winds up in the paws of the Rescue Aid Society. The Society then sends out two mice, the beautiful Miss Bianca, and the janitor, Bernard, to rescue Penny from the clutches of Madame Medusa.

One of the Disney VHS tapes that was missing from my collection for the longest time. It's quite strange, really, thinking back on it. I had one of those nifty little Disney record players. You know, the ones you'd read the storybook along with? Well, I had the Rescuers record and book and must've read it 5 times before realizing: "Hey. Waitaminute. I've seen these characters before, but...what's this movie?" That's right folks. I saw the Rescuers Down Under BEFORE ever seeing The Rescuers. How's that for backwards? 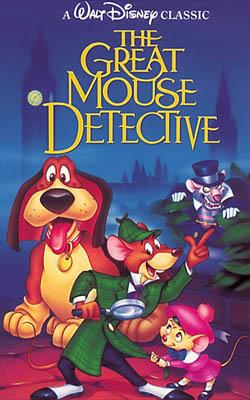 "There's always a chance Doctor, as long as one can think."

Summary in a nutshell: Olivia Flaversham's toymaker father is kidnapped to work on Professor Ratigan's evil plan to overtake the English monarchy so it's up to Basil of Baker Street and Dr. Dawson to stop him.

My top personal video rental is also one of the Disney VHS tapes I was missing from my collection and an obsession I've had since I first saw it. We first rented this tape when I was 5 years old after I saw a preview for it on my 101 Dalmations video tape. Something about it just said, "I MUST SEE THIS." Whatever I thought during the movie, I'm not sure, but I'm still obsessed with it to this day and have probably watched it at least once a year since that first video rental. Do the math. That's a looooooot of GMD. And if you haven't seen this movie yet...What on Earth are you waiting for?! 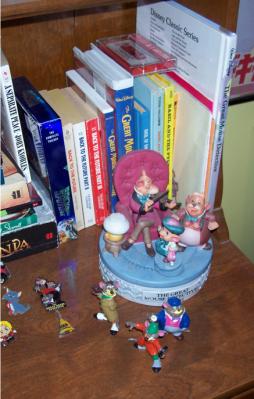 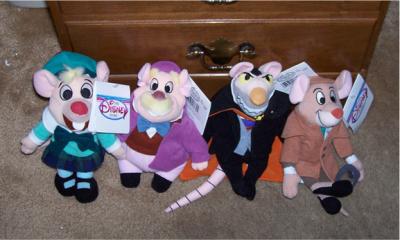 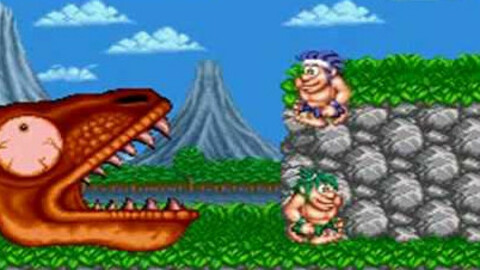 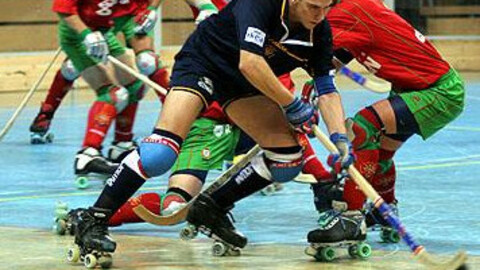 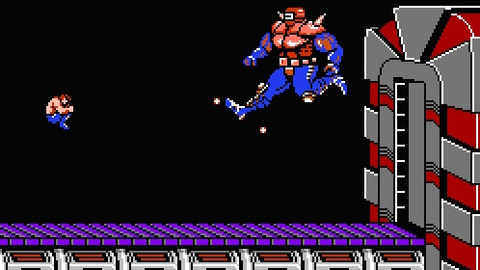