and the Pursuit of Plastic
By Lil_Penny
On
Action figures. Just toys, right?
When you're a kid cheap plastic molded into your favorite cartoon and movie characters are the most sacred possessions you own. Recreating their adventures or imagining your own, by yourself or with your closest pals, in your bedroom or in the sandbox at the park, there was nothing better than playing with those things until there arms snapped off (sorry Donatello). Was there any feeling better than unwrapping that birthday present and finding one of your idols trapped in its bubble carded prison, and ripping it free with reckless abandon while your friends cheered you on? Obviously no, there wasn't.
As we grow older, some of us dismiss our old heroes. But others, including myself, keep our action figures as treasures of our childhood days. That or they're still awesome.

Pursuing action figures has been a hobby of mine for many years.
I really don't remember why I became obsessed with action figures. I would see something in a catalog or at a friend's house, and save my allowance until I could get one of my own.
Actually, I was a really bad friend. I stole GI Joes and a Battle Beast or two from a few of my friends. Sorry guys.

Maybe my favorite action figure of all time. 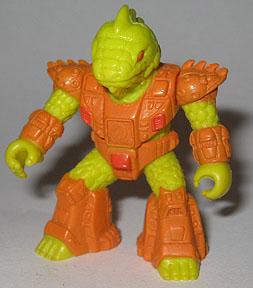 From a five year old kid begging his mom for a Stay Puft Marshmallow Man figure at Kmart up until the last toy show I attended, there were many outlets collectors like myself could obtain their favorite characters in 5" form. 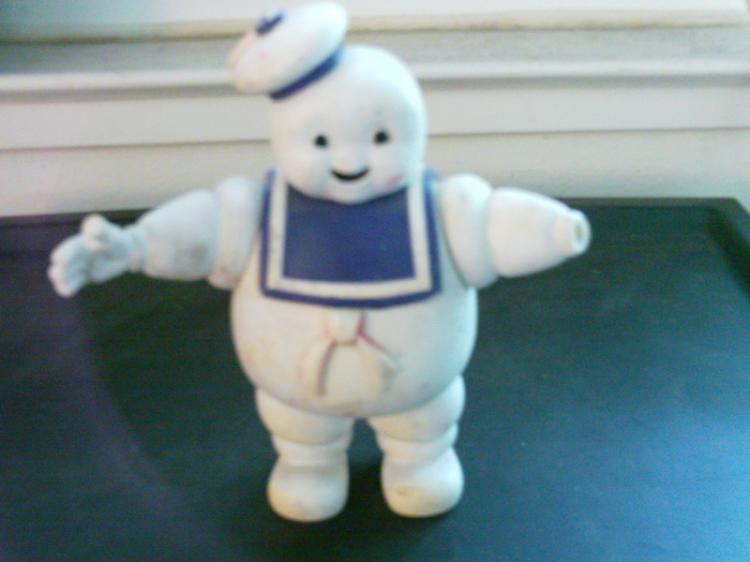 It's strange the things we remember about our childhoods. I don't remember the first time I got on a bike, ate pizza, or watched my first baseball game, but I do remember the numerous quests I embarked on in order to find the figures I really wanted.
Like any normal kid, I would beg my dad to drop me off at the mall (and head right to Kay Bee) or force my grandma to Toys R Us. 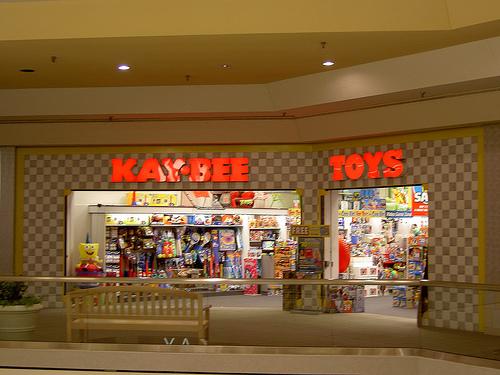 When my mom went grocery shopping, I would tag along just so I could go to the hardware store next door and head straight for the toy aisle. Of course there were mostly lame action figures (Savage Mondo Blitzers...), but that didn't matter.
And who can forget printed catalogs? I would spend weeks with the Sears Wishbook and highlight the toys I wanted. Pages would be ripped out and taped to the refrigerator. Even the Montgomery Ward catalog was vandalized. There was always something I coveted, like an exclusive Toy Biz X-Men gift set. 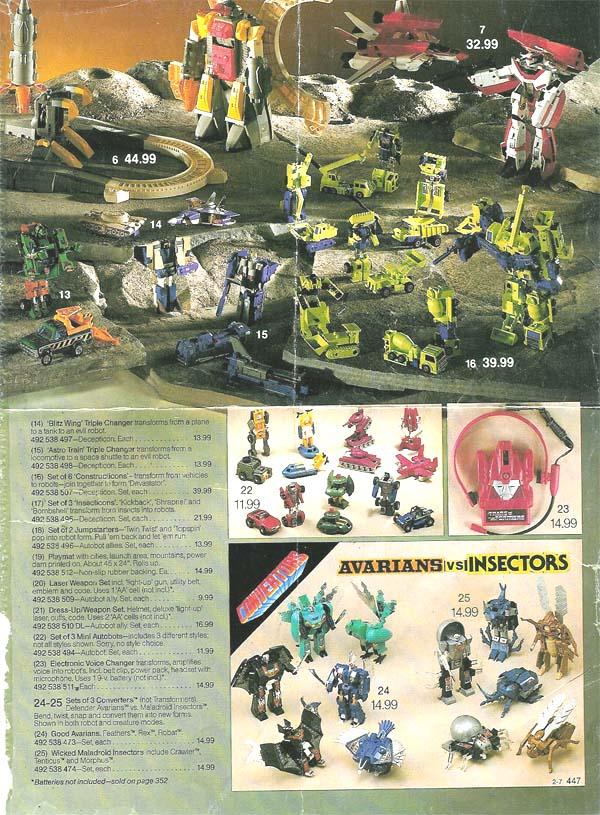 Then there were those little pamphlet books you would get bundled with certain toy makers. Here is a scan of a Kenner Action Toy Guide: 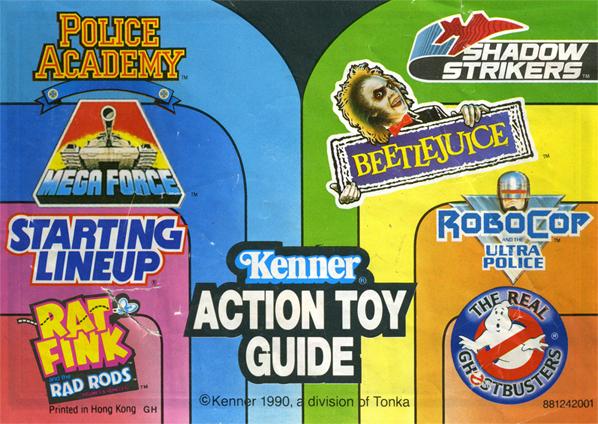 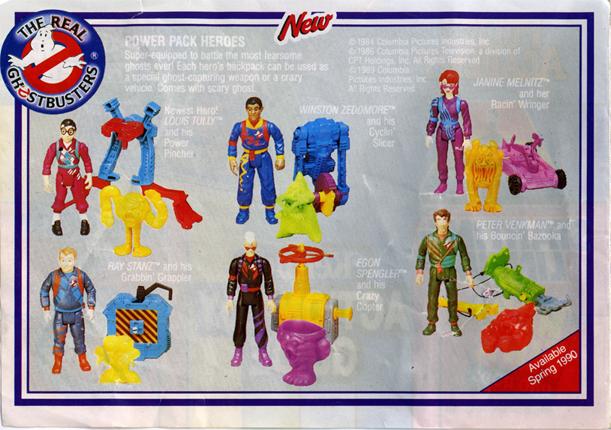 It started off so innocent. So fast forward to me at 12 years old. You'd think someone that age would stop playing with toys, right? Nope.
Me and my friends would take the bus after school to the mall, Toys R Us, and the local comic book store. I would scour countless local garage sales and the flea market after watching a movie (a used Century movie ticket got you free admission).
Then something happened that revolutionized my quest, the internet. Countless hours were spent on a 56K modem trading with other collectors in the 90's era AOL chat rooms and using money orders to pay for items bought off eBay.
What a glorious age. Remember when magazines were the way to go when you wanted to see previews of new action figures? Lee's Toy Review and Toyfare...man I wasted so much money on those things. 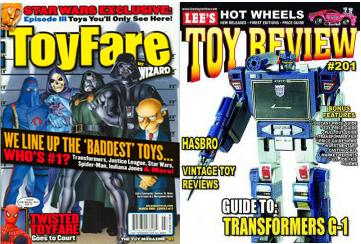 Getting my driver's license was another was one of those things that changed everything. So a 16 year old kid still collects action figures? Sigh, so sad.
No matter, my favorite adventures were attending the local toy shows at the fairgrounds near my house. In the 1990's it was called the Humdinger Toy Show, now the Super Toy Show. Wow, talk about stimulation overload. So many things to buy, but a broke high school kid doesn't have the scratch for that sealed Eternia play set.
Perhaps the pinnacle of my teenage automobile era was the road trip to San Diego for the 1999 Comic-Con. I emptied my savings account and took off for an awesome week with a few buddies.
Of course my life savings at that point was about $500, and that was gone by the time I returned home. But you can't replace those memories with money... 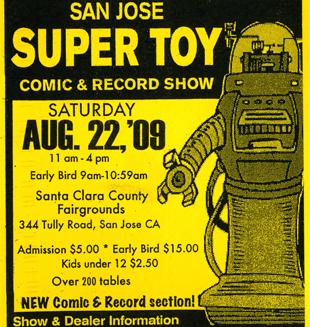 It seems my whole thirst for things Retro revolve around toys. There are movie people, video game people, TV/cartoon people, and I love those things, but only the action figure can bring all of these areas together (I once had a battle royale with a Predator, Resident Evil Tyrant, and the Shredder in a WWF wrestling ring).
So here I am, an adult making a living. I actually have some spending money, but none of it goes towards action figures. Sad to say, I gave up my adventures during college. But I still have a closet full of the many of the things I procured for nearly 20 years, whether purchased or gifted. The collection is not nearly as great as it was a few years ago, when I had to sell a few things off. But when I open those closet doors and pick up Wolverine, Cobra Commander, Michelangelo, or that weird looking Cyclops Battle Troll, countless memories flood into my mind. I hope can share these things I loved with my kids some day. 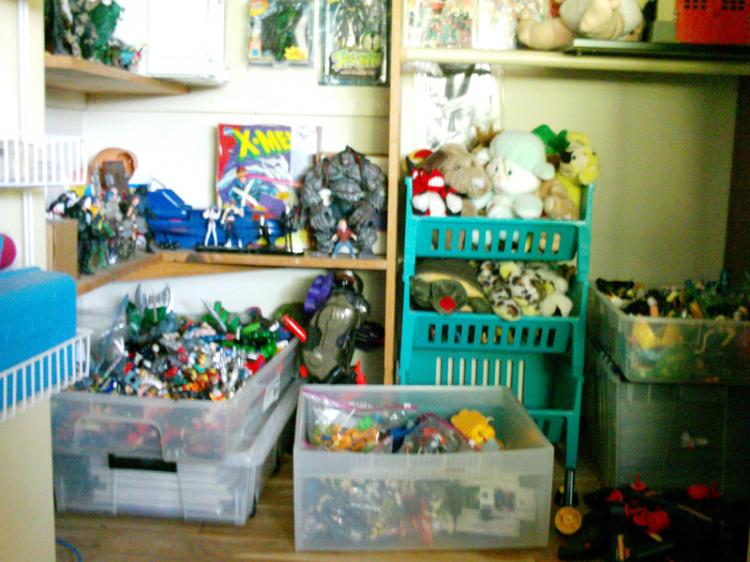 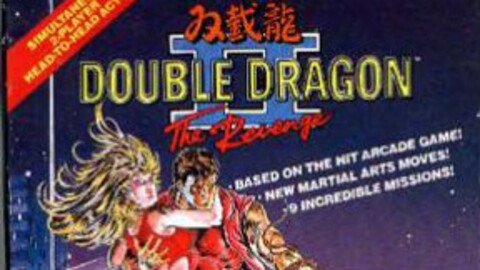 44
Lil_Penny
NES Two-Player Mayhem!
What memories do you have of you and your best friend playing co-op classics? 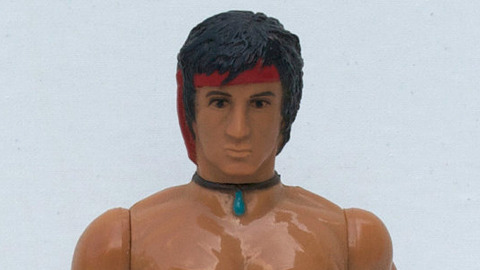 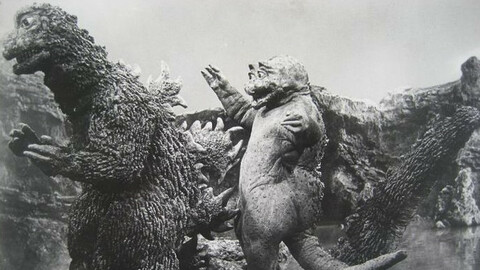