In this article we will take a look at some of My favorite Creature Feature movies
By MatuX
On
Hey guys Its MatuX,and before I start with this article I want to talk about something.(You probably are already bored saying: I came to read an article of Creature features movies not reading some guy talking about something.)

The thing is I have made 3 articles on Retro Junk until now,the first one was a bad Scary movie moments Article,the second was a Favorite Un popular toys article,and the third was a Visit to the Attic article.

But what I actually realize is that all my articles seem familiar,not only I have realized it but others have said it,all of my articles are Top lists or old memories and toys,so I wanted to try something different.Today I am gonna do a movie based article,from now on all my movie articles,are gonna have Movie Mogwai in it,but you might be asking: Why is it called Movie Mogwai??,its called like that because Gremlins is my favorite movie,as well I did my own picture for it.(I suck at paint). 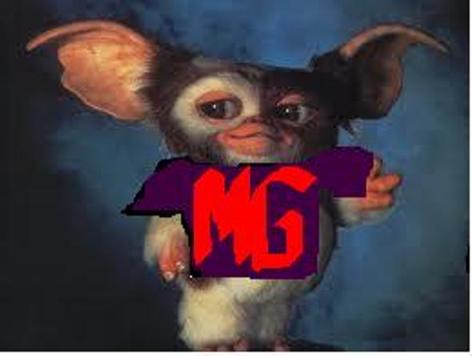 Now again I have to say something else (This time something related to the article),What I want to say is that I mean Tiny Creature features is because I am not gonna talk about Godzilla or Aliens,Predators,or Clowns,but I am gonna talk about those little tiny creatures.(Gremlins,Critters,Ghoulies and more) 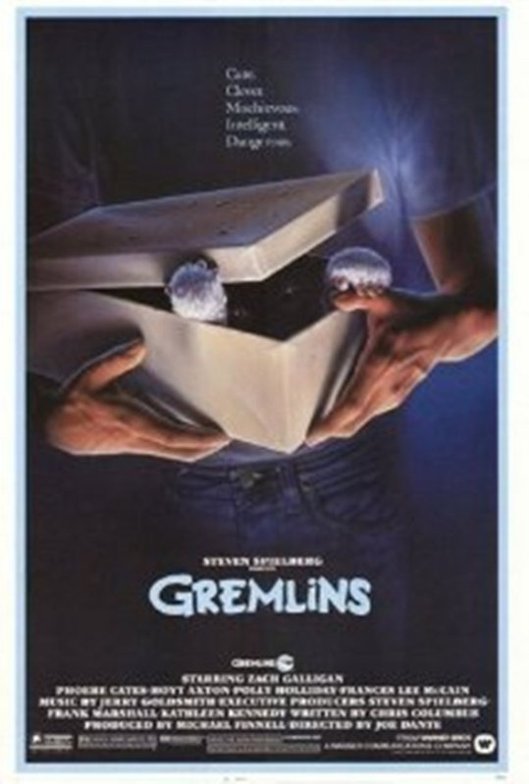 The Plot
On a snowy Christmas day,Billy Peltzer(Galligan),receives a Christmas present,A small furry creature called Mogwai,Billy calls it gizmo,when Billy's dad Randall Peltzer(Axton)he Gives him three rules:"Don't expose him to bright light. Don't ever get him wet. And don't ever, ever feed him after midnight".

Sounds like an Interesting plot,doesn't it?,well I actually think that for those who haven't watched The movie,the plot I gave you does not sound like The best plot Ever,but believe me,watch it,its a good flick.

Now I am not gonna give reviews of the movies,just my thoughts and expierences with it.

In my opinion this is a great movie,it is Funny,Scary in moments,and you will have a great time watching it,but even though it is my Favorite movie of all time it is not Perfect,it feels a little Short,but anyways it is and Always will be My favorite film

Also this film was one of the first movies to influence the MPAA (Motion Picture Association of America),as well as Indiana Jones and The Temple Of Doom,the scene that mainly influenced the MPAA for this rating was the awesome Microwave scene.

You dont f*ck with Mrs Pelter. 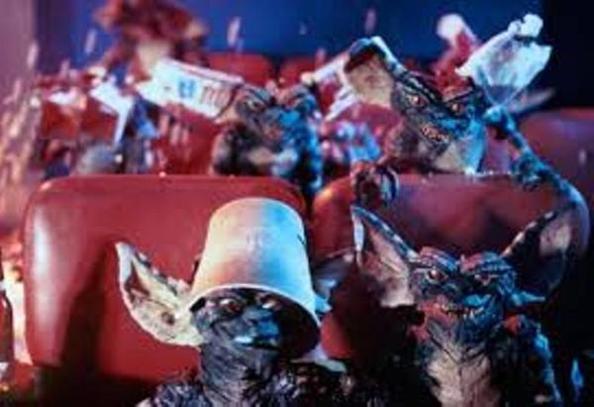 I think this is how I look when I am at the theater with my friends.

My Favorite moment in the film is the final battle at the store,The reason why is because it is pretty much dark and violent,and also a bit disturbing.

Also the 1st Gremlins is definitely way more darker than the 2nd one,but it still doesnt mean it is not a comedy based horror movie. 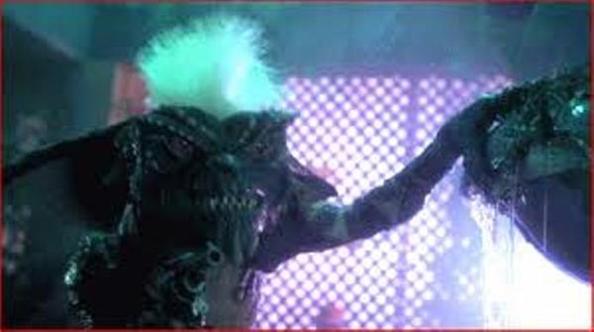 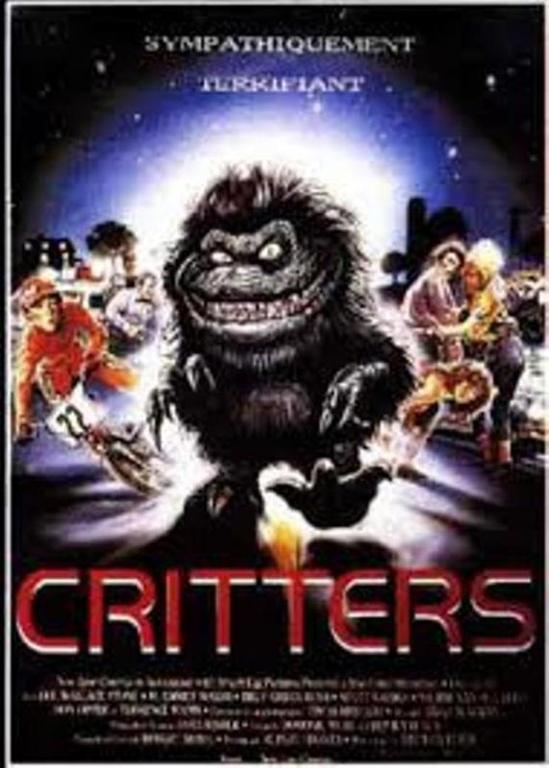 The Plot
A family is menaced by round,furry basketball sized creatures,who come from Space in search of food.The family,especially Helen Brown(Wallace),and Brad Brown(Grimes)have to protect themselves from these Dangerous little creatures.As well to Bounty hunters Ug(Terrence Mann)and Charlie(Opper),who will help them to exterminate the Critters.

Again I dont want to give that much plot.

AND AGAIN,wasnt that a good plot,I mean even though I didnt give to much this one sounded exciting,but that does not mean it is the better movie.

Again in my opinion this movie is great,and although a lot of people haven't seen it they should its Great,its completely fun,and some moments are actually scary.

Also I should say this film is actually darker than Gremlins,but it is still Comedy based.

But one of the down sides,is it is a little slow paced film,I definitely prefer the second one.

And it has one of my favorite movie themes ever:

(Broken YouTube Link Removed)
I could dance to this all day.Yeah!!


And also has a nice song in the film:


I used to sing this in the shower

My favorite scene happens to be one of the funniest scenes in the movie,there are two critters outside having a conversation:

Critter 1:They have weapons
Critter 2:So what!
*They shoot Critter 2*
Critter 1:Fuck! 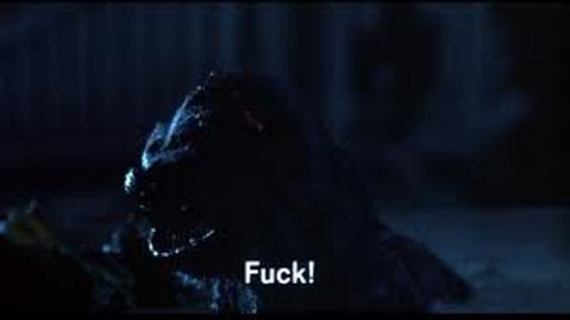 Well guys thanks for reading this ,I hoped you like it,and in the next part we will look at sequels to these movies and maybe a different film... 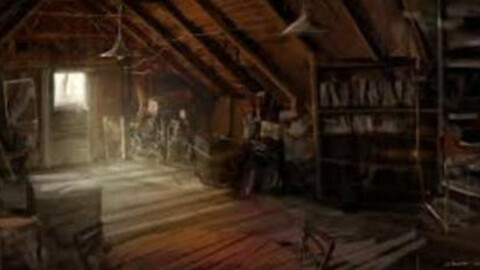 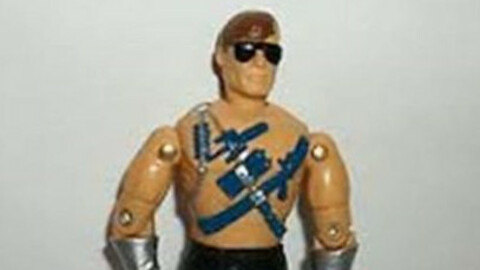 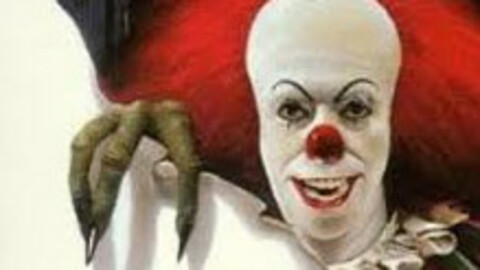 2
Quote O' Matic
Clark: "My cousin in-law, whose heart is bigger than his brain..."
Eddie: "I appreciate that, Clark."
Clark: "...Is innocent."
National Lampoon's Christmas Vacation