Rygar: Twice in One Day

An amusing look at the day my cousin beat the classic NES game twice in a day.
By thetwilightgamer
On
Welcome everyone, to my first Retrojunk.com article. This article is more or less a directors cut article in which I took one of my articles from my personal site www.thetwilightgamer.com and added to it and made it into something a bit better and entertaining. No one here knows me so I will introduce myself before getting into the meat of the article. My name is Lonnie and I am a 25 year old married college student from northwest Georgia in the good old U.S. of A. I am planning on getting into journalism, media, or something to that effect and have been practicing lately by writing personal articles and such on the internet. I grew up at the height of the NES era of gaming and lived through the SNES, Playstation, PS2, XBox, all the way up to the current times. However, like most people on here, I know that nothing beats the old days when the controllers had very few buttons and games did not have to look life like to be awesome. I love reminiscing about the times I have had playing videogames, and I am going to start with a tale that is highlighted by myself not actually playing a game, but instead watching my cousin tackle oneâ€¦twice in a day. Read on. You will understand thoroughly! 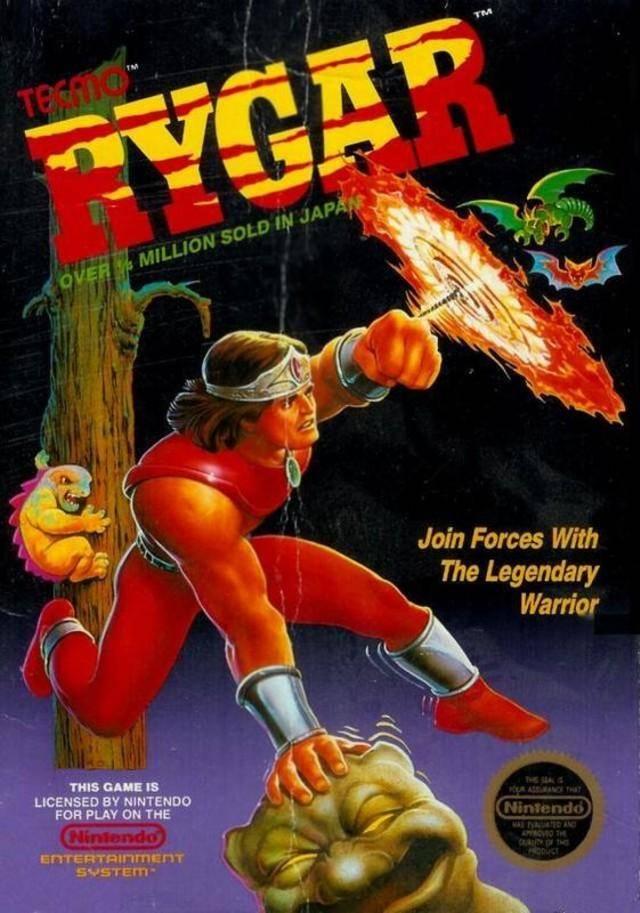 The box to the classic game.

It was 1992 or perhaps as early as 1991. The summer was rolling along, and I had absolutely no school to deal with. The summers were spent outside playing in the forest or, if it was too hot or we just did not feel like going outside, we would sit in front of the Nintendo Entertainment System all day. This was one of those days. My older cousin John and I were sitting around one day and he decided to play the classic game Rygar. I'm sure a lot of readers out there have played Rygar, but perhaps I should give a refresher on the game to let you know exactly what it was we experienced. Rygar was a great platformer released in the early 90s, or was it late 80s for the Nintendo Entertainment System. You started out in the side scrolling format, and would go into doors that would open up into a top down overhead view of this wilderness world where you would fight monsters and try to find the next level. You could go pretty much wherever you wanted, but were limited sometimes by rivers and such that you needed grappling hooks and things to cross. Each level had a boss and oftentimes there was a glitch to help you beat them easily, such as jumping across the screen back and forth on an overhead boss fight, being nowhere near the boss, but still managing to hit him with every blow. 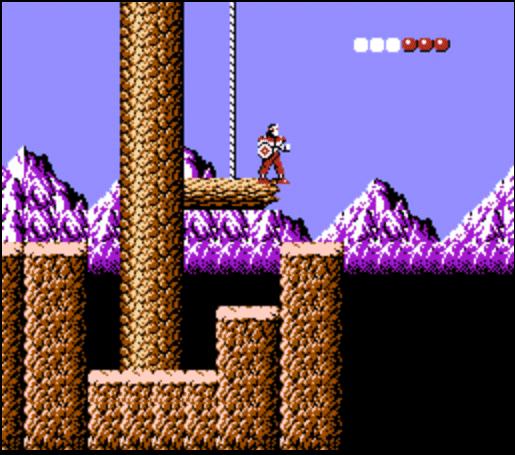 Amazing graphics for the time and great gameplay made it a favorite.
I had seen my dear cousin die several times on the game in the past, but I guess he had enough and decided to sit down and beat the game once and for all. Believe it or not, this was the first time I had ever sat down and watched someone go all the way through a videogame without playing myself. For some reason, this did not bother me as he played. 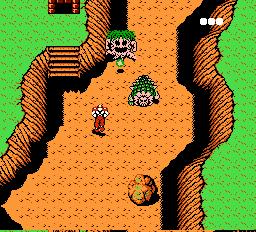 The overhead view of the land of Garloz

John played level after level, alternating between the regular levels and that weird overhead view map on the game. He fought several bosses, and finally after a few hours, made it to the floating castle in the sky that belonged to the final boss. That seemed to be the hardest part, but finally he made it to the final boss and defeated him. I had waited weeks to see John beat this game, because for me and my younger cousin Nick, it had been totally out of reach, a game that I just could not keep up with and Nick was way too young at the time to even halfway beat the game. Finally, as the boss died and the game started to show us the ending, a window started to open, supposedly about to show us what the world at peace looked like. Suddenly, as the window started to open, THE POWER WENT OUT. Thats right. The power went out at precisely that moment for apparently no reason at all. There was no storm outside, no wind, no nothing. The power merely went out for no reason and we were left looking at the blackest of black television screens with stupid looks on our faces. We both got pretty upset, and we marched around the house telling everyone what just happened, but of course, telling a room full of 30 and 40 something year old adults that your game just got turned off was like telling a five year old about the inner workings of the federal government. It just did not do any good. Finally, John decided that if he could beat Rygar once in a day, he could surely beat the game a second time with no problem.
That second time was a little less dramatic, and I actually went to other parts of the house while this went on. Finally, a couple of hours later after the power came back on and John had been playing a bit, I was called by him into the room and watched him beat the final level, the final boss, and then watched as the most anticlimactic ending in gaming history unfolded before us. It was a window that opened and showed a bird flying and a rainbow. It said something about being the true hero and that was it. 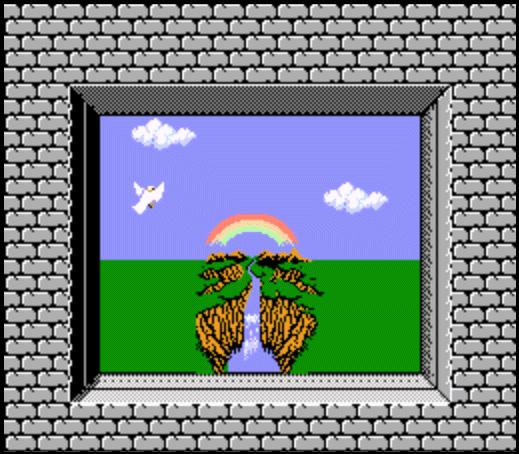 The most disappointing ending on Earth.

Yes, after hours and hours of devoting blood, sweat and tears to that game, that was all we got. We never again quite devoted that much time to beating a game in a single day, but that day stands out as one of those classic memories. There will never be another day quite like that one.
22
Login To Vote!
More Articles From thetwilightgamer 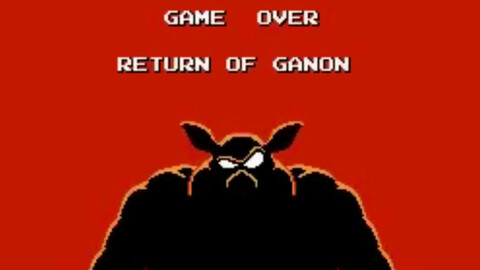 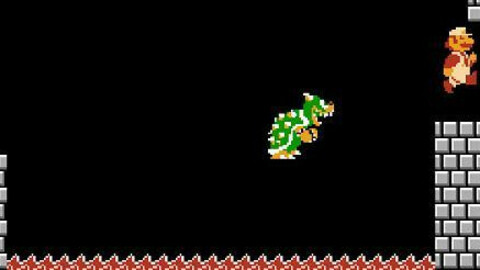 23
thetwilightgamer
The phases I went through...
Maybe you can relate to the different interests that held me for years at a time. 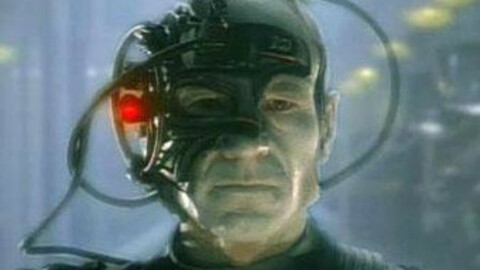 21
thetwilightgamer
Do You Remember When? II
The sequel to my best list of childhood memories

23
Quote O' Matic
Salvano: "This maniac should be wearing a number, not a badge."
Above The Law