A family of Dinosaurs, in the stone age, where dinosaurs are the masters of the world and the Sinclairs are the focus of the show. There is: Earl (the father), Fran (the mother), and three kids (one brother, one sister and the famous Baby Sinclair). It is similar to the Flintstones except it is inverted, in the sense that dinosaurs rule the planet and cavemen are their servants. They also have a neighbour who is a Brachiosaurus, and which only shows her head and neck but not her body. Also there is The Boss, who is a ferocius Triceratops. The best friend of Earl a T-Rex who is very timid and shy with women, and several other characters. Quotes
Baby: "I'm the baby, gotta love me!"
Added By: funguy10
Mr. Lizard: "We're gonna need another Timmy."
Added By: funguy10
Baby: "Hits The Frying Pan On Tails' Head: Not The Ma Ma"
Added By: jeffjmarks
BABIE: "NOT THE MA MA! ( BANG WITH SHOVEL) -BABIE"
Earl: "Honey, I'm home! -Earl"
Mr. Lizard: "Looks like we're going to need another Timmy! -Mr. Lizard"
Baby: "Smoo! -Baby"
Fran Sinclair and Baby Sinclair: "Fran Sinclair: I don't believe you. Baby Sinclair: I don't blame you. -Fran Sinclair and Baby Sinclair"
Baby Sinclair: "You wouldn't dare. -Baby Sinclair"
Grandma Ethyl: "Try me. -Grandma Ethyl"
Earl Snee Sinclair: "[About his father.] Yeah but he was always wrong. He wanted me to forge for my food and eat my wife. -Earl Snee Sinclair"
Grandma Ethyl: "If you don't stop saying that word I'm going to wash your mouth out with soap. -Grandma Ethyl"
General Chow: "Old food never dies, it just goes bad. -General Chow"
Earl: "Dinosaurs. Big laughs. Small brains -Earl"
Earl Sinclair: "There was one little boy who wouldn't let the doctor give him a shot. And you know what happened to him? His toes fell off, his eyes melted and his head swelled up. -Earl Sinclair"
Baby: "Im the baby gotta love me purple eyes and very cuddlie hit your daddy on the head and wont go to bed and when ever I get a chance I take a poo poo in my pants -Baby"
Earl Sinclair: "Come on, Roy, we can figure this out. After all, we have brains the size of walnuts! -Earl Sinclair"
Baby: ""Hello Fat Boy" - Hurling Day Episode -Baby"
Earl: "Oh god, my full name. -Earl"
Baby: "itz my life i cry if i want to!! -Baby"
Are you sure you want to delete this tv show?
Locate The Duplicate Entry For Dinosaurs 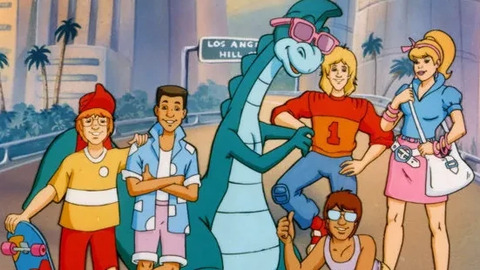 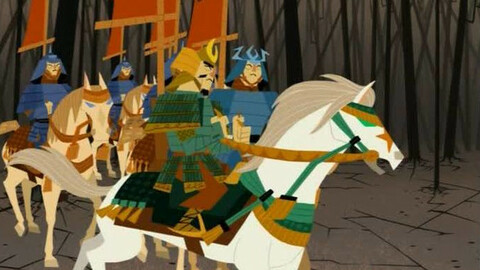 16
Eazyrider18
My Encounter With the SNES
My first experiences playing Super Mario World on the Super Nintendo Entertainment System. 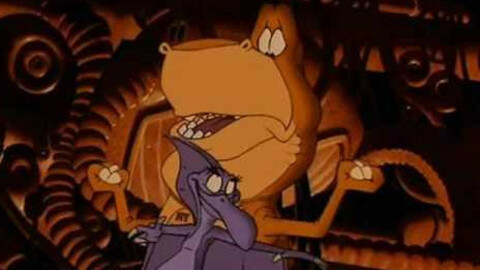 Denver, the Last Dinosaur we'll be back bumper

Denver, the Last Dinosaur back bumper

Denver, the Last Dinosaur will be right back bumper
More Commercials
An unhandled error has occurred. Reload Dismiss