Recess is an American animated television series created by Paul Germain and Joe Ansolabehere (credited as "Paul and Joe") and produced by Walt Disney Television Animation. The series focuses on six elementary school students and their interaction with other classmates and teachers. The title refers to the period of time during the school day in which children are not in lessons and are outside in the schoolyard, in North American society. One of the main features of the series is how the children form their own society, complete with government and a class structure, set against the backdrop of a regular school. Recess portrays the lives of six fourth graders — mischievous prankster and leader of the little "gang" T.J. Detweiler, hot-headed tomboy Ashley Spinelli, popular jock Vince LaSalle, awkward genius Gretchen Grundler, gentle giant Mikey Blumberg and upbeat yet unlucky military brat Gus Griswald — as they go about their daily lives in a highly clichéd school environment at Third Street Elementary School, where students have set up a microcosm of traditional human society complete with its own government, class system, and set of unwritten laws. They are ruled by a monarch, a sixth grader named King Bob, who has various enforcers to make sure his decrees are carried out. The little society has a long list of rigid values and social norms that imposes a high expectation of conformity upon all the students. Recess is illustrated to be a symbol of freedom — a time when children can express themselves and develop meaningful relationships. Most episodes involve one or more of the main six characters seeking a rational balance between individuality and social order. They are often defending their freedom against perceived threats by adults and school administration or social norms. The group's leader, T.J. Detweiler, tends to have the most complete vision of this struggle, though even he has times when he inadvertently leads the group too far.

Credits from the episode "The Barnaby Boys/Buried Treasure"

66
Quote O' Matic
Ms. Crabtree: "Okay, that does it! Y'all sit down, or the cute little bunny dies!"
Added By: System
South Park
Related Articles 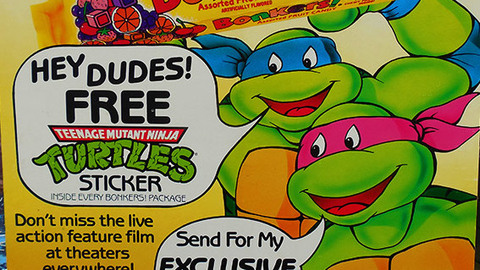 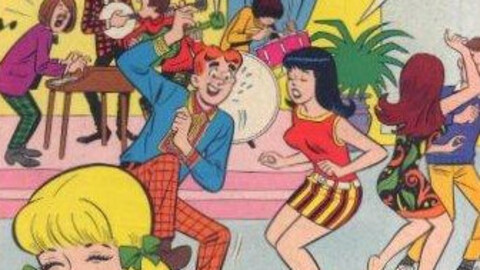 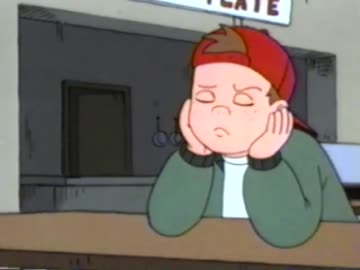 Recess on Disney Channel in Catch

Timeshares Only
An unhandled error has occurred. Reload Dismiss