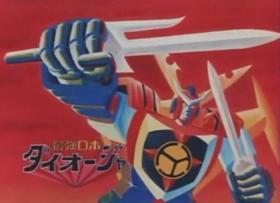 Eden 1 rules over about 50 planets throughout the galaxy. With the aid of his two faithful retainers Duke Sukedo and Baron Kakusu, Prince Mito decides to undertake a royal inspection tour of the planets undercover. However, the empire is a dangerous place and is plagued with vice feudal lords and corrupt space merchants, as well as other evil people. Using the royal family's weapon, the combining robot Daiohja, Prince Mito punishes any kind of villians that are within Eden 1's empire. 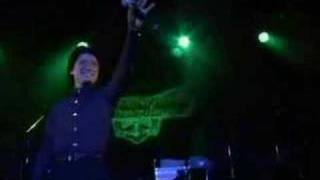