Dennis the Menace is an American animated series produced by DiC Entertainment, based on the classic comic strip by Hank Ketcham. The young blonde boy with a cowlick and a mischievous personality, Dennis the Menace, gets into numerous scrapes and adventures with his dog Ruff and his friends Joey, Margaret, Gina, Tommy, PeeBee and Jay. Dennis is an impulsive, angel-faced little devil who is always getting into scrapes whom end up tormenting his hapless next-door neighbor, Mr. Wilson (though Dennis always means well). Dennis finds himself involved in all kinds of wild adventures (some of which are fantasy-based like the international espionage and trips into the past stories) but always manages to save the day. The series was originally syndicated in the U.S. by The Program Exchange. Each half-hour show consists of three 6-7 minute shorts. The show later aired new episodes on CBS' Saturday morning lineup. Quotes
Dennis: "Ph, Mr. Wilson!"
Added By: funguy10
MR, Wilson: "DENNNNNNNNIIIIIIIISSSSSSSS!!!!!!!!!! -MR, Wilson"
Peebee: "Just what I was afraid of. -Peebee"
Dennis: ""Oh Mrrrrrrrr. Willlllllllssssssssssooooooooon"! -Dennis"
Are you sure you want to delete this tv show?
Locate The Duplicate Entry For Dennis the Menace (US) 31
Hoju_Koolander
Secret Clubs
How The Goonies, Monster Squad & Jay North inspired me to start my own clubs 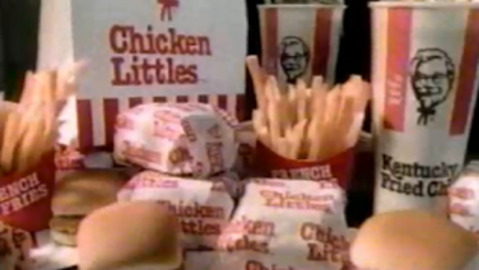 26
mickeyarber
How I Spent My Childhood #6: Foods Long Gone
Foods that I loved that are no longer with us
More Articles
An unhandled error has occurred. Reload Dismiss