Ghostwriter was a television series co-produced by what was then the Children's Television Workshop and the BBC. It aired on PBS in the United States from October 1992 to February 1995 and as reruns for some time after.It also had a run on the childrens channel noggin from 2000-2001.The series featured a group of teenagers in New York City that solved mysteries with the help of a ghost that communicated through writing. The show was intended to teach writing skills to young viewers. Ghostwriter was critically acclaimed and honored for presenting a realistic, racially diverse world in its two-hour mystery stories. By the end of its third season, Ghostwriter ranked in the top five of all childrens' shows on American television. Ghostwriter has been broadcast in 24 countries worldwide, and generated a number of foreign-language adaptations, including the top-rated program on Discovery Kids Latin America (Fantasma Escritor). 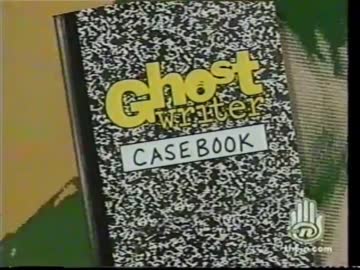 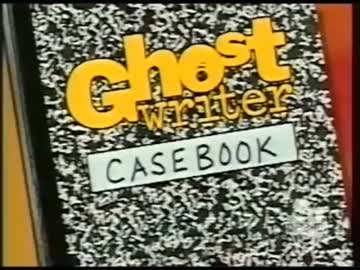 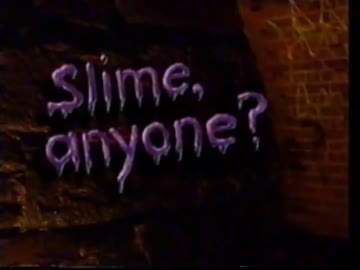 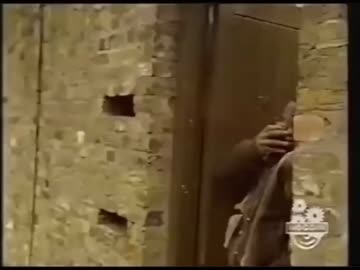 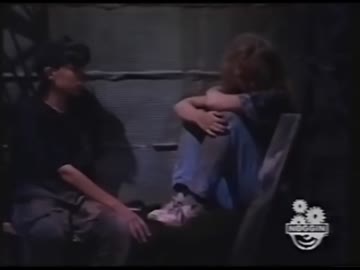 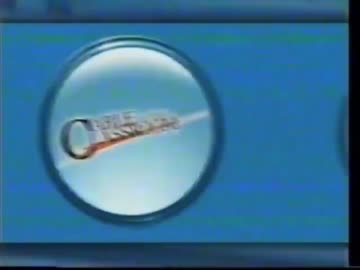 The N/Noggin: 5/23/03 promos - 'Cable in the Classroom'
An unhandled error has occurred. Reload Dismiss