My Little Pony Friendship is Magic is a show that follows a studious unicorn pony named Twilight Sparkle as her mentor Princess Celestia guides her to learn about friendship in the town of Ponyville. Twilight becomes close friends with five other ponies: Applejack, Rarity, Fluttershy, Rainbow Dash, and Pinkie Pie. Each represents a different face of friendship, and Twilight discovers herself to be a key part of the magical artifacts known as the "Elements of Harmony". The ponies share adventures and help out other residents of Ponyville, while working out the troublesome moments in their own friendships. 0
Quote O' Matic
John: "The cave that holds you captive has no doors. Burnin' with determination to even up the score."
Rocky IV 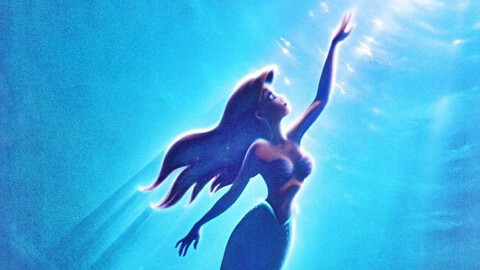 11
asian_fury20
Forgotten Mermaids
Ariel found her prince, but did they?