Blue-collar couple Doug and Carrie Heffernan (Kevin James and Leah Remini) share their home in Queens, NY with Carrier's oddball dad, Arthur (Jerry Stiller). Burly Doug, who makes a living as a parcel deliveryman, often has to scheme to find time alone with Carrie, as Arthur can be quiet a handful -- so much so that they hired a dog-walker, Holly, to look after him. When he's not working, clashing with Arthur, or nesting with Carrie, Doug hangs with his advice-giving buddies Deacon (Victor Williams) and Spence (Patton Oswalt), as well as his cousin Danny (Gary Valentine).

Here is a special promotion on the pilot episode of the Kevin James comedy... 9
Quote O' Matic
Destro: "I find that to be most distasteful. -Destro"
G.I. Joe 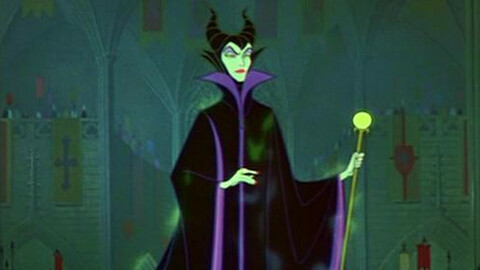 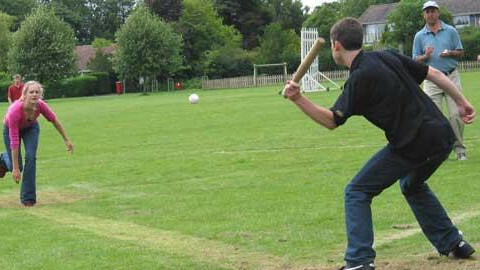 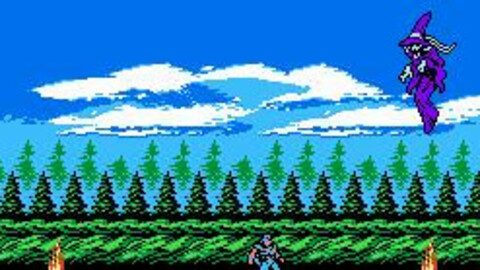 19
zedd93
Underrated NES Games - vol. 2
The games that even I forgot the first time around...