Dr. Evil returns in 2002 with a new lair behind the Hollywood sign where he reveals a new plan for world domination: He plans to go back to 1975 and kidnap Johan van der Smut, better known as "Goldmember" who has developed a cold fusion unit for a tractor beam. Dr. Evil plans to use the tractor beam to melt the polar ice caps and flood the world's major cities. Hearing about this, Austin Powers is sent back to 1975 to once again, thwart his plans. 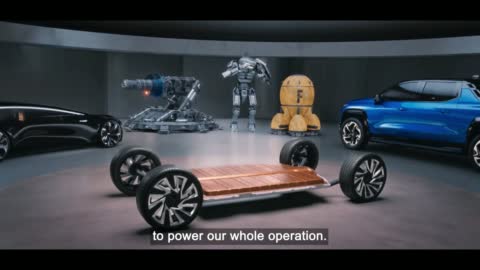 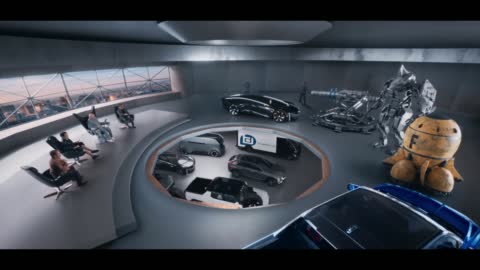 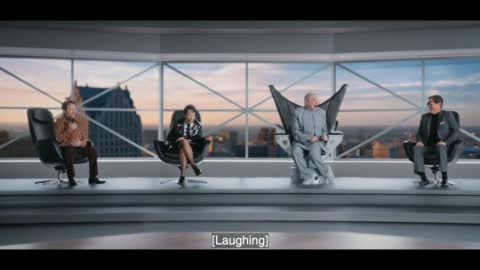 Are you sure you want to delete this movie?
Locate The Duplicate Entry For Austin Powers in Goldmember

0
Quote O' Matic
Garfield: "Oh Sleeping Beauty, wake up! You can stop dreaming about me because I'm here, now just wake up! You got work to do. You're not just my owner, you're my primary caregiver! Now..."
Jon: "Not now Garfield!"
Garfield: "(gags) Alright, cut the sweet stuff. Easy now, just, ugh! Trying to cuddle with me, huh? Trying to avoid your duties, huh? Well, that just aint gonna fly! You're gonna work with me! See, I'm just getting my exercise, doing my job, just one, quick, CANNONBAAAAAAAALLLLL! Morning."
Jon: "GARFIELD!"
Added By: rgman1995swell
Garfield

20
Keiichi77
The Movies of Summer 1999
The end of a decade
An unhandled error has occurred. Reload Dismiss