Attention all righteous dudes and babes! Keanu Reeves and Alex Winter are back and better than ever with a most triumphant sequel to Bill And Ted's Excellent Adventure! Everything's excellent for everyone's favourite surf-speaking dudes. With their own apartment, a pair of bodacious princess babes and a spot on the upcoming battle of the bands, life couldn't be any better. But all that goes down the tubes when Bill and Ted's evil robot twins kill the San Dimas duo and then take over their lives. 14
Quote O' Matic
Pat Cooper: "My grandmother, on the stage, has an abortion! Gives birth to a three-pound Shetland pony! My grandfather is the jockey, comes in third and paid $2.80!"
Added By: Caps_2-0
The Aristocrats 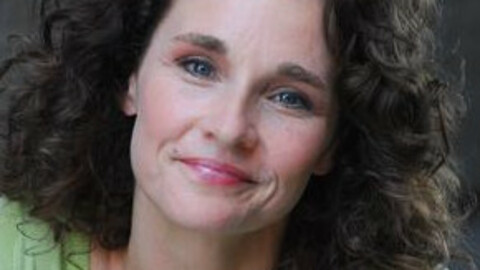