One day, the perverted Happosai causes trouble again, but when Ranma tries to stop him, it all leads to a huge chase scene with Akane and the others involved. Once all of this stops, a girl from China named Lychee shows up with intents of revenge on Happosai for a broken promise made since her birth. But then, Kirin and the Seven Lucky Gods show up and take Akane to make her his bride because Akane mistakenly had Lychee's scroll in her hands. Ranma and the rest head to Nekonron, China to save Akane from being married to Kirin against her will. The movie was released in Japan in November 1991 and was a mild box office success. It later was released on May 26th 1998 in the United States dubbed by Viz. Originally played in Japan as a double-feature with Urusei Yatsura: Always My Darling. Viz Media LLC's title for this film is a parody of the 1986 film Big Trouble in Little China.

This is a VIZ Video/US trailer taken from the ending of every Pokémon VHS t...
Posters 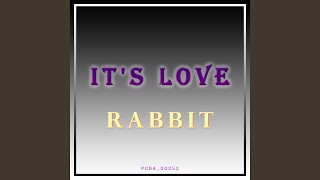