A British animated film based on the TV series of the same name. The film begins with a shaggy, candy-loving dog named Dougal trying to get sweets from a candy cart. He goes so far as to place a tack in the road to pop its tire, thinking to be rewarded for watching the cart. After convincing the driver to leave, Dougal is trying to decide which candy he will request when he accidentally starts the cart up again and causes it to collide with the titular magic roundabout at the center of the village. A blue jack-in-the-box-like creature emerges from the top and flies away, followed shortly after by a Foot Guard figurine that is thrown off the roundabout. The roundabout freezes over, trapping repairman Mr. Rusty, Dougal's young owner Florence, and two other children named Basil and Coral within an icy cell. The group must now find their way out before all seems lost. The film was released in the U.S under the name "Doogal".

This is a US theatrical trailer for the film "Doogal" from 2006.
Posters 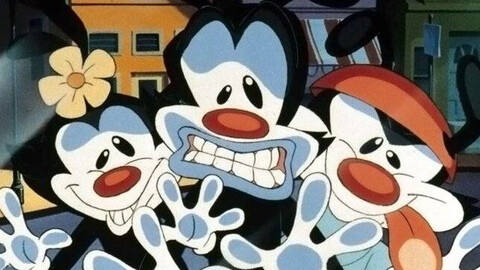 12
Willdaddy
A Selfish Article
On a Wonderful Childhood
An unhandled error has occurred. Reload Dismiss