Director David Lynch's feature-film debut is a masterpiece of the macabre and grotesque. Reportedly a reaction to the news that he was about to become a father, Lynch's ERASERHEAD follows a sensitive young man as he struggles to cope with impending parenthood. Henry Spencer (Jack Nance) lives in a hopeless industrial landscape, lusting after the beautiful woman who lives in the apartment across the hall. After his girlfriend, Mary (Charlotte Stewart), informs him of her pregnancy, he is forced to eat dinner with her extremely odd family. The baby is eventually born, only it isn't a human baby at all; it's a deformed creature that resembles a lizard. The baby won't stop crying, a horrifyingly piercing wail that drives Mary insane. Left alone with the baby, Henry is serenaded by a woman who lives inside his radiator, and soon he decides to murder his baby in order to stop the nightmare once and for all. Five years in the making, ERASERHEAD contains all of the trademark attributes of a Lynch film--haunting visuals, an ethereal score, unsettling sound design, and, most notably, a black sense of humor--creating a world onscreen that is exhilarating, terrifying, and unique. 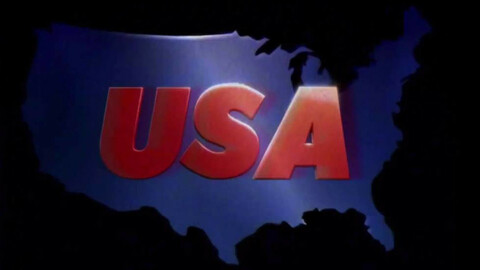 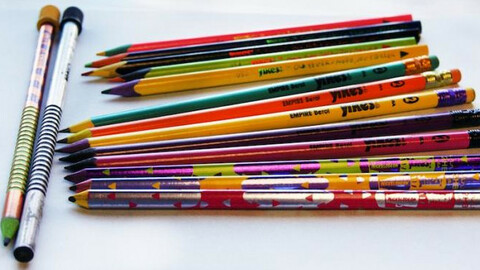 27
mysticwryter
Those were the days....
nostalgia and 90s school supplies.