Hard Candy is a 2005 vigilante thriller film focusing on the torture of a suspected sexual predator by a 14-year-old vigilante. The film was directed by David Slade, written by Brian Nelson, and stars Patrick Wilson and Ellen Page. It was the first feature film for Slade, who previously had worked mostly in music videos. Are you sure you want to delete this movie?
Locate The Duplicate Entry For Hard Candy

0
Quote O' Matic
Murdock: "Colonel are you sure Rambo's still in balance with the war? We can't afford having him involved in this mission and than crack in the pressure of that hell."
Trautman: "Pressure? Let me just say that Rambo is the best combat vet I've ever seen. A pure fighting machine with only a desire - to win a war that someone else lost. And if winning means he has to die - he'll die. No fear, no regrets. And one more thing, what you choose to call hell, he calls home."
Rambo: First Blood Part II 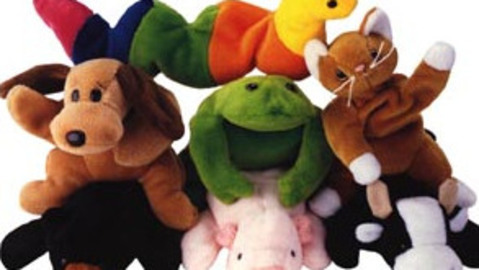 8
that90schick
The Spirit of Christmas: Stocking Stuffers
A look back at some favorite stocking stuffers as a kid 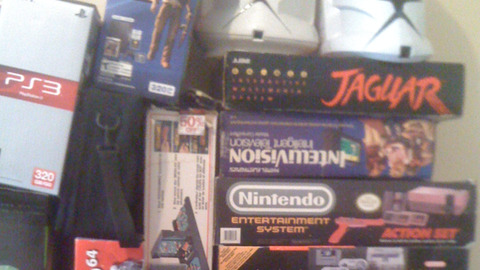 0
PorkSword79
Organizing my collection
Off work due to illness I have decided to venture into the depths of my spare room. 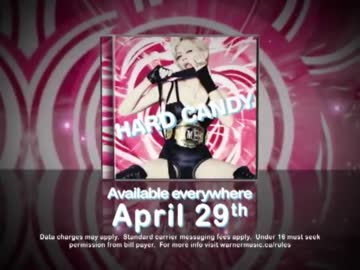