US title: Freddie the Frog When wicked aunt Messina and the evil El Supremo team up to shrink Britain's most famous monuments, Freddie the French frog prince jumps to the defence of the realm. In the US version, James Earl Jones narrates the film.

This is a US home video trailer for the film, originally posted on Youtube.

This is a UK home video trailer for the film, originally posted on YouTube ...
Posters 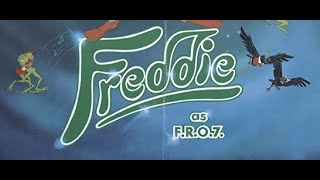 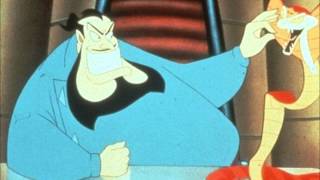