A group of popular students play a cruel prank on a shy nerd resulting in a terrible accident. Years later a reunion is held where each of the students face a stalker killer who may be the same nerd out for revenge

This is the movie's theatrical trailer in widescreen.

Originally posted to YouTube by VestronDan, this is the theatrical trailer ...
Are you sure you want to delete this movie?
Locate The Duplicate Entry For Slaughter High

3
Quote O' Matic
Wesley: "I'll explain and use small words to make sure you understand, you warthog faced babboon. -Wesley"
The Princess Bride 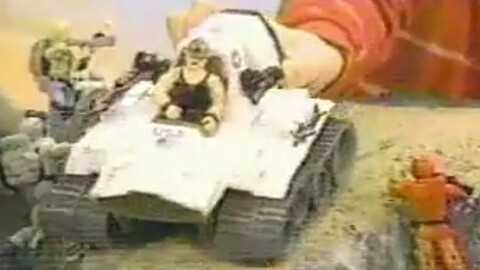 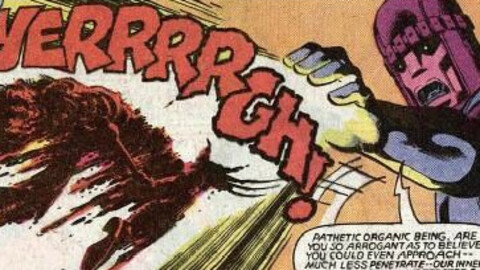