Step Up 2: The Streets Step Up 2: The Streets is the 2008 sequel to the 2006 film Step Up from Touchstone Pictures. It was directed by Jon M. Chu, and choreographed by Jamal Sims, Hi-Hat and Dave Scott. Patrick Wachsberger and Erik Feig of Summit Entertainment produced with Adam Shankman and Jennifer Gibgot of Offspring Entertainment and Anne Fletcher, the director of the original film. It was followed by Step Up 3D which was released in 2010. The film is set in Baltimore, Maryland. It follows the fictional Andie West as she pursues her big dream of becoming a street dancer. Her mother died of cancer when Andie was 16; she now lives with her mother's best friend, Sarah (her guardian), but in reality, Andie feels like she does not belong anywhere. Although she is doing poorly at school, it is her dream for dancing that brings something special into her life. She trains with her dance crew, the "410" (pronounced four-one-oh, as in the area code for Baltimore), to keep the title of the illegal competition, 'The Streets.' Sarah is aware of the crime and harassment by the 410 and decides to send Andie to live with her Aunt Alice in Texas. That may just be the opportunity she needs for her chance at stardom. Are you sure you want to delete this movie?
Locate The Duplicate Entry For Step Up 2: The Streets

0
Quote O' Matic
Archie: "Hey its Uncle Polock"
All in the Family 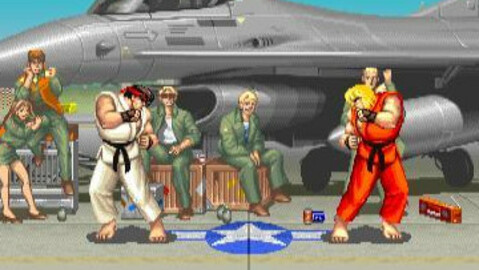 28
kodakthe1andonly
A town called lehi 2
The things we did in my little town to pass the time.
More Articles
An unhandled error has occurred. Reload Dismiss