As the result of a chance meeting, four cowboys on horseback are drawn together to defeat a corrupt frontier sheriff and his vicious posse. An enjoyable high-spirited western. Starring Kevin Kline, Danny Glover, Brain Dennehy and Rosanna Arquette, and written and directed by Lawrence Kasdan (THE ACCIDENTAL TOURIST). Academy Award Nominations: Best Sound, Best Original Score.

This TV spot for the movie was originally posted to YouTube by seanmc1114.

I forget who originally posted this to YouTube, but this is the Spanish tra...

This is an ad for the Collector's Edition of the movie on VHS and DVD.
Posters Are you sure you want to delete this movie?
Locate The Duplicate Entry For Silverado 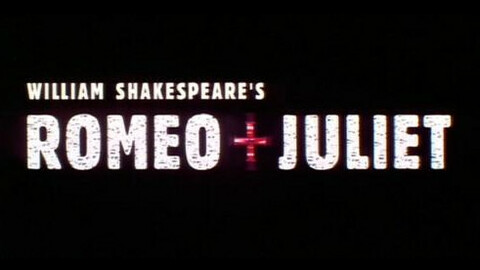 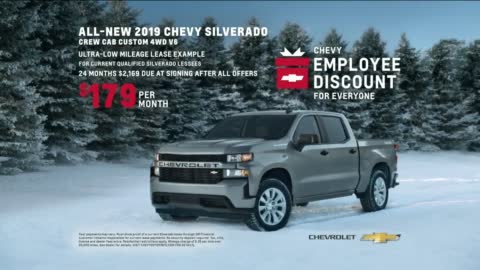