Sometimes a family title, among the nobility of England, goes to the "collateral" heirs which are people who are not in the direct line of decent, like cousins, great-nephews and the like. On rare occasions, these people are not even aware that they are about to be elevated to the House of Lords, and they have been living more-or-less ordinary lives. In this comedy, the family which lacks direct heirs is the Royal Family of England, as all of the likely heirs have died one after the other in swift succession. In this comedy, the "collateral heir" is an exuberant, fence-busting All-American slob (and pretty good rock n' roll musician) by the name of Ralph (John Goodman). Unknown to him, his grandmother had an affair with a royal prince. Ralph's a good guy, and eager to please. He recognizes the importance of the royal hoopla to England and works very hard to fit in as its new designated king. He is assisted by the ever-unctuous, very serious family factotum Willingham (Peter O'Toole). The trouble is, he doesn't have instincts for politics English-style, and he is constantly "putting a foot wrong," as they might say. The most difficult situation for him is when he develops a new love interest, and she's not "acceptable" to the upper crust. In addition to being hounded by the tabloids, he finds that "the good of the state" requires that he drop his new girlfriend. Things really come to a head just before Ralph's coronation as king. Reviewers generally loathed this feel-good comedy, but audiences seem to have enjoyed it tremendously, and it has done well in video and TV airings.

This slightly clipped TV spot came from a VHS tape full of trailers. Are you sure you want to delete this movie?
Locate The Duplicate Entry For King Ralph 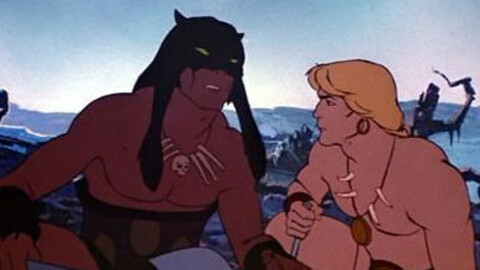 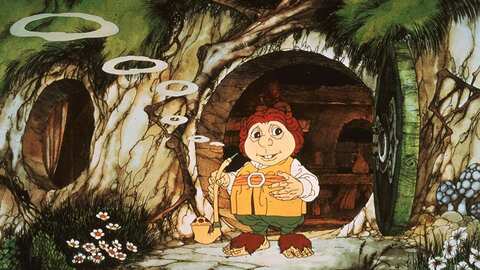 24
CharityIchiban
My Childhood Movie Crushes
If only they were real people...and I wasn't 8...
More Articles
Related Commercials