Years have passed since Ted Striker heroically saved many lives by avoiding a plane crash. Working as a test pilot for a new Lunar Shuttle (the XR-2200, not to be confused with the XR-2300), he gets innocently sent into a mental ward after a crash of the badly constructed, computer-navigated spaceship. When he hears that the same type of shuttle is scheduled for a moon flight soon, he breaks out to hinder the launch. Aboard, Ted finds his ex Elaine Dickinson working as stewardess and her fianc

This is WSVN Channel 7 (Miami-Fort Lauderdale) promo for the 1989 airing of... Are you sure you want to delete this movie?
Locate The Duplicate Entry For Airplane II: The Sequel 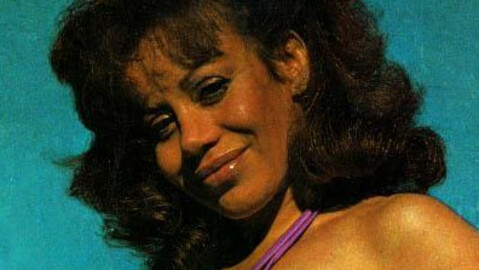 3
Caps_2-0
A Talk With Kitten Natividad
I first saw my next subject in the 1980 movie Airplane!. Now, I get to interview her. 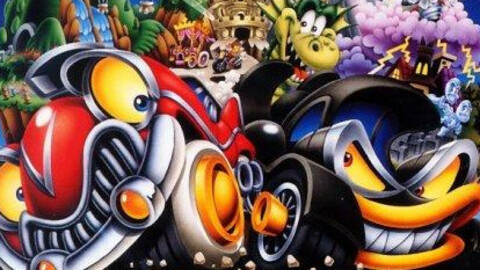