Mr. Fletcher is about to have his "Be Kind Rewind" video rental store demolished because he refuses to begin renting out DVDs and his claims that a famous person was born in the store prove untrue. After Mr. Fletcher goes on a vacation he entrusts the store to his sole employee, Mike and tells him to keep his paranoid friend Jerry away from the store. After a freak accident, Jerry erases all the VHS tapes in the store and he and Mike must re-film all the movies themselves to stop Fletcher from finding out. 0
Quote O' Matic
Bobut: "You forbade me from using mind-control, which left me with very limited options! -Bobut"
Aliens in the Family 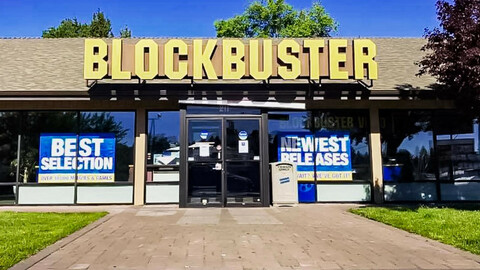 44
Deaf_Terror
The Death of the Video Rental
RIP Blockbuster 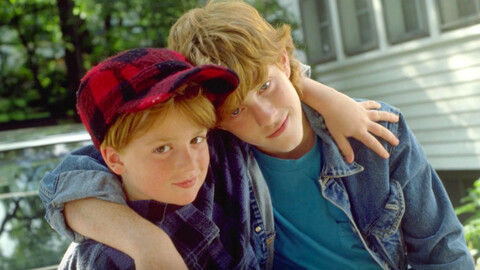