Idiocracy is a 2006 American satirical science fiction comedy film directed by Mike Judge and starring Luke Wilson, Maya Rudolph, Dax Shepard, and Terry Crews. The film tells the story of two people who take part in a top-secret military hibernation experiment, only to awaken 500 years later in a dystopian society wherein advertising, commercialism, and cultural anti-intellectualism have run rampant and dysgenic pressure has resulted in a uniformly unthinking society devoid of intellectual curiosity, social responsibility, and coherent notions of justice and human rights. The film was not screened for critics, and 20th Century Fox was accused of "abandoning" the film. Dan Mitchell of The New York Times argued that Fox might have avoided promoting a film about low-intelligence dysgenics so as to not offend its viewers or potential advertisers, who were portrayed negatively in the film. Despite its lack of a major theatrical release, the film has achieved a cult following Are you sure you want to delete this movie?
Locate The Duplicate Entry For Idiocracy

0
Quote O' Matic
Mayor Adam West: "I love this job more than I love taffy. And I'm a man who enjoys his taffy. [Puts taffy in his mouth.]Mmmmmm, mmmm, mmmm, mmm..hmmmmmm."
Family Guy 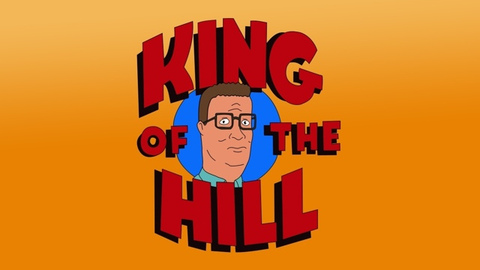