Kids in the Hall: Brain Candy

The Canadian sketch-comedy masters hit the big screen with Kids in the Hall: Brain Candy, their send-up of psychopharmacology and its social ramifications. Each "kid" plays a plethora of roles; in fact, nearly every character in the film is played by one of the five "kids". When Roritor Pharmaceuticals finds itself on the verge of bankruptcy, research chemist Chris Cooper (Kevin McDonald) finds himself pressured to push his latest development to market without adequate testing at the risk of losing his job. The product 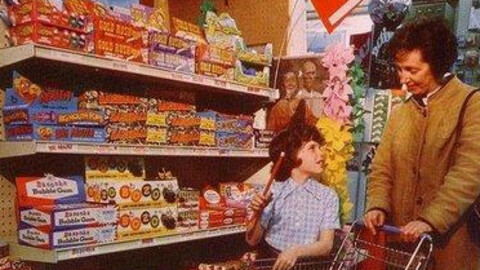