Evil spirits follow a young girl from the suburbs to the city in the second follow-up to the blockbuster horror film Poltergeist. Carol Anne Freeling (Heather O'Rourke) is now 12 years old and living with Patricia and Bruce Gardner (Nancy Allen and Tom Skerritt), her aunt and uncle, in a high-rise apartment building in downtown Chicago. Carol Anne attends a school for gifted children, where the staff psychologist Dr. Seaton (Richard Fine) attributes her past troubles with noisy ghosts to mass delusions and hypnotic suggestions. However, Carol Anne isn't so sure that the explanation is that simple, especially since she still sees threatening apparitions in the mirrors of her apartment. Particularly troubling is the ghost of the wicked Reverend Kane (Nathan Davis), who is eager for Carol Anne to join him and his followers in the unknown world on the other side of the light. Sadly, Heather O'Rourke died due to surgical complications resulting from an intestinal blockage several months before Poltergeist III was released.

This Spanish trailer was originally posted to YouTube by terrorfanx.
Posters 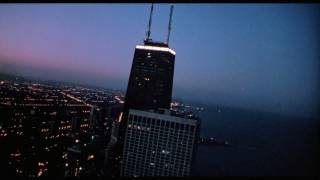 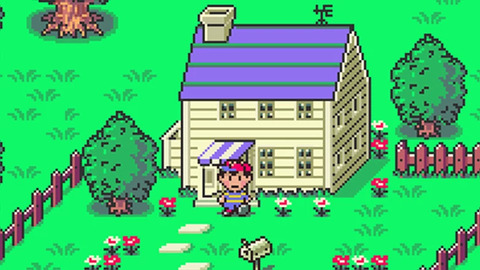 21
Mezase_Master
Mother
My thoughts on an overlooked gem.