these are psas that somewhat lie including most anti drug psas
By Van_Rokket
On
Everyone knows right from wrong unless you're these people... 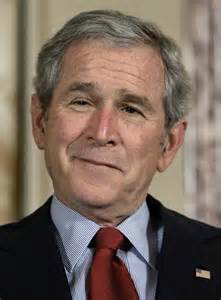 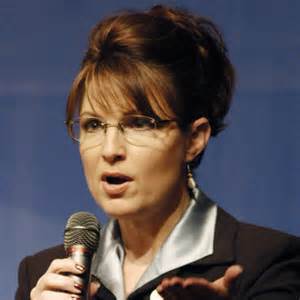 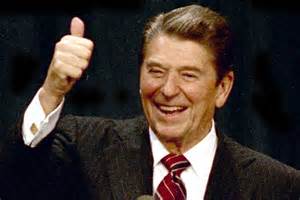 ...and when you get down to it, our government advertise these psas with nonsense

You could learn a lot from a dummy


I Learned It By Watching You 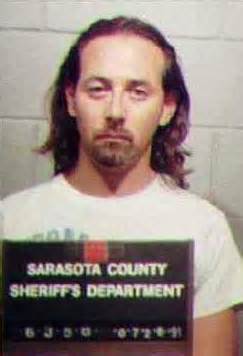 What's even worse is his role in the movie Blow 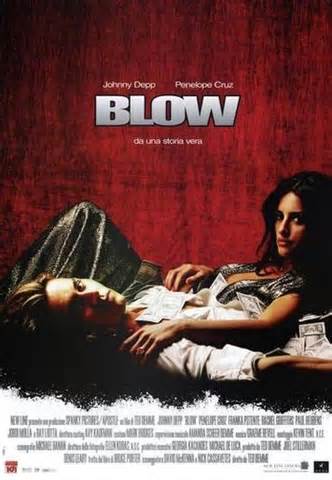 So you think it's cool to be a rockstar, it can be without drugs but however these rockers resort to our government's method to everyday problems

There's even a psa from the band Everclear 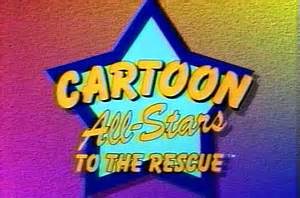 it involves a Michael who experiments and being stalked by... 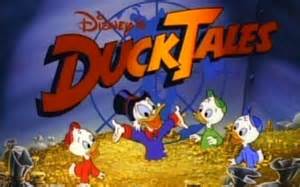 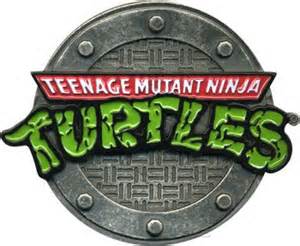 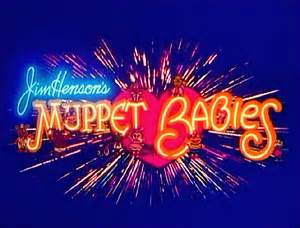 but if i were Michael i would rather see 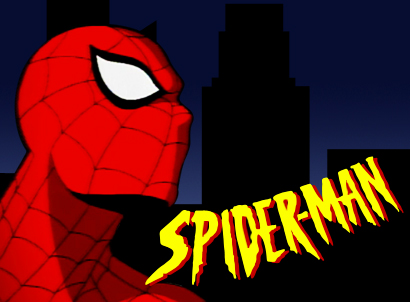 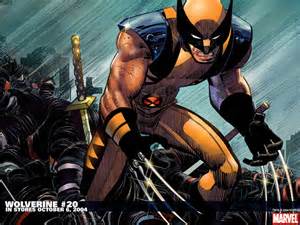 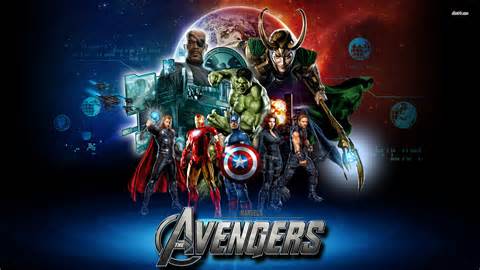 Wolverine: Go deal with Michael
Spider-Man: Sure Thing, Wolvey
Man in Charge: Cops, beat it
Spider-Man: Where do you think you're goin
Michael: anywhere but here
Spider-Man: So you're running from your problems, well don't let me stop ya
Wolverine: all right you maggot of smoke and waste what gives you the right to drag people down
Man in Charge: nothing it's all fun and games even when someone gets hurt 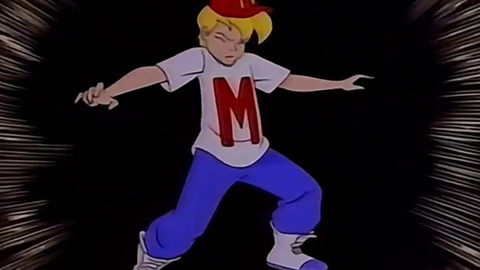