A Man of Inspriation

How Jim Carrey influenced my life.
By mysticwryter
On
I'm going in a different direction with this one. For some odd reason, I just felt compelled to write an article regarding Jim Carrey. No, it's not a biography about him since there are so many different websites that can contribute to telling everyone about him. This is more ....personal to me.I feel this article is more of an opinion piece so for those who don't feel the same way, I understand. For those that do; we have something common. 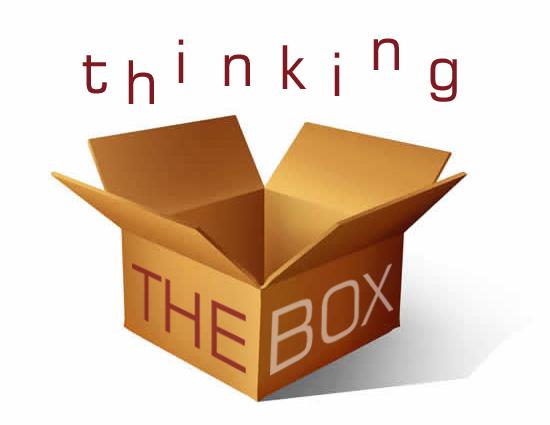 As we all know, we grew to enjoy watching this man give the strangest faces, voices and movement back in the mid 80s and 90s; starring in Once Bitten, Ace Ventura, The Mask; the list is long and full of personality. I watched one of his movies the other day, The Majestic and it got me thinking. Since he was the buzz back in the 90's, how has Jim Carrey influenced my life? Where are the contributions that remind me a little of him in my humor? 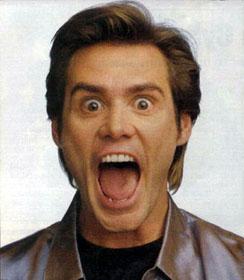 Like I said I'm not doing an informative thing about Jim Carrey since we already know much about him and there are several thousands of websites devoted to him (including JimCarreyOnline, whom I'm a member of). I'm going to consider this article not only a piece of nostalgia but a reflection of Jim's characters and since of humor in my life.

Growing up, I was a erratic kid, always getting into trouble; conjuring up reasons as to why I did what I done. I had a very imaginative mind and still do. The one thing that I yearned was to be known; acknowledged. I yearned for friends. I was made fun of possibly around 2nd grade and it continued until I was a freshman in high school. I was always depressed, kept my head down and nose in my books; blending into the ink and binding of notebooks, school projects and libraries unlimited amout of books; ranging from history, poetry, literature and science. As soon as my foot dropped off that school bus step and onto the sidewalk, I would sigh in relief as I would walk toward my house. When I would get home though, I would run to my door, throw my backpack and coat (if I had one that day) on the floor, turn on that TV and VCR to pop in a movie. My own little piece of heaven, solace, stillness.I thought of movies as a getaway from reality. I was young kid, bullied and always pointed at, giving snug looks. When that movie would come up with the lion, or the boy fishing from a crescent moon; I felt secure.With my creative imagination I've somehow was conceived with (thanks grandma), movies were a way to forget the day. I first saw Jim Carrey in Ace Ventura: Pet Detective and I thought it was some cheesy movie about a pet detective. That was my thought until I saw Ace and how he spoke.

What the hell did I pop into my VCR? I see this ecentric 30 some guy who is chasing around Florida, looking for a dolphin, or a dog, or a bird. He also had the strangest hairstyle I cam across; I wanted to wear it. After many failed attempts with hair glue, gel, hairspray and moose, I did achieve it only to be short lived when my mother found me. When she realized that the hair glue was harder to get out, we made a trip to the beauty salon, where I got my hair cut (Boo!) and a perm (BIG BOO!) I mean come on, it was worse than sticking your finger in a light socket! 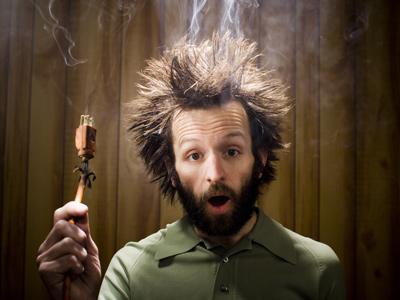 I don't have a picture of my hair when I was in 3rd grade, but it was kinda like this....

Ace had lines that rolled me onto the floor, clenching my stomach from laughter like "Allrriiiighty Then!" "Excuse, me, I'd like to 'ass' you a few questions." I used his lines like crazy in school so that I would find some sort of peace when I was there. It was a slow process but soon, everyone was laughing at me; but not to make fun of me. I felt better; like a kid rather than a creature when someone wanted to laugh because it made me feel better. I didn't have to listen to the nagging insults from others. In 4th grade, I was even mentioned and voted as the "Class Clown". All I did was mock Jim Carrey. I didn't really think it would win over the entire class.

Through middle and high school, I began to create my own persona of comedy, ranging from slapstick to dry humor. While I experimented, I got more laughs. I had plenty of people that made fun of me because of how I looked, talked; just like every other kid you just wanted to pick on. Instead of crying and bitching about it, I used laughter as a weapon. Being a fat kid when I was 9 (trust me, I was a plump child) I would be myself and everyone started to come into their own. I started to develop friendships and still do it everyday.Yeah, kids still laughed at me with their rhetorical remarks but it didn't phase me. I grew into a loving warm person who always wants to make someone laugh when they are down or angry. My mom use to say the reason that other kids made fun of me was because they were jealous. I didn't believe her at the time. Now that I'm older and none the wiser (ha, ha) I know that she meant well when she explained that to me. 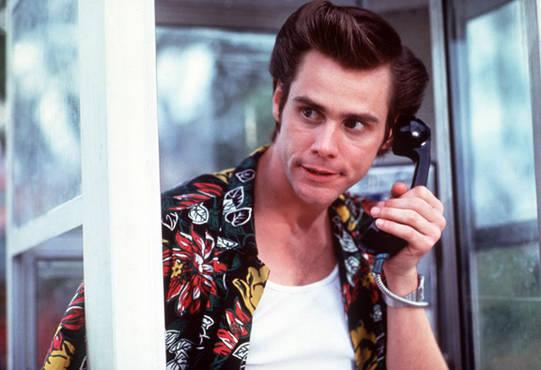 I found out later one of the boys who use to pick on me did like me as a friend and thought I was a really funny. We are real good friends now and we still pick on each other, but it's all in fun. I had become more of a friend to almost every "class" in school. I was funny, energetic, esscentric, and random. One time while I was in formation for a practice (Yeah, the "one time at band camp" applies) I was section leader and right guard in the first row. I was so pissed at the rest of my section because for some odd reason, they couldn't play while marching (they were sophmores and freshman, go figure). I basically stepped out of formation and sat on the curb. I ran through my music and played along while sitting down. My band director came over and asked why I was sitting down. I told her "I needed a break." My band director laughed at my frustration at the band. At my graduation, she told me since I've joined band, that my self-esteem, character and everything else change. My style of music was all about comedy; ranging notes out of octave, fluttertonging on notes that didn't need it. She called me a "comedian of music" and compared my abilites to Jim Carrey if he played an instrument. I found that to be one of the best compliments I've ever recieved.

I can thank Jim for who I became to be. Well, not all of me but for helping me established who I really was. He dealt with the same shit when he was growing up, living in his sister's backyard in a tent, trying to find himself. He found humor to numb and to subdue the pain, turning it into something better; he grew into a hero of sorts. 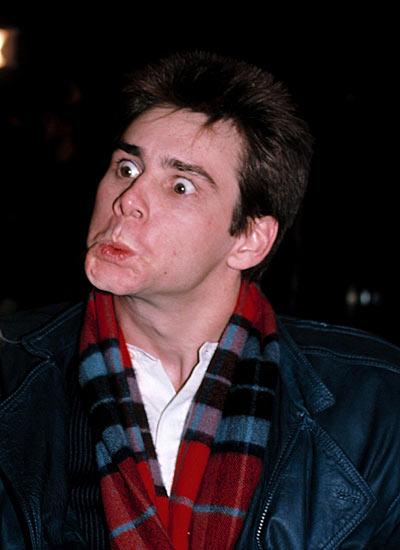 I don't know who said "Laughter is the best medicine", but I know that they were right when they said it.

So...as corny as it sounds, I'm still doing it. Jim Carrey: Thanks for your humor. Without it, I don't believe I would be able to subdue the constant finger-pointing, whispering, ridiculing and jeering that I had to deal with at a young age. Your pain was brought onto you and for that I'm sorry that you had to go through it, but you changed that pain and hurt into something beautiful that you can share with everyone in the world. You changed on how I could handle bullying and be able to incorporate the funny side of me that I held in for so long.

Ok...now that my little dedication/contribution is over, tell me: Who was your mentor/hero while you were growing up? Was it an actor or a family member? What did they do to make you a better person? How did you incorporate what they had into making yourself stand out?


I've lead you down the road to Nostalgia, now it's your turn. 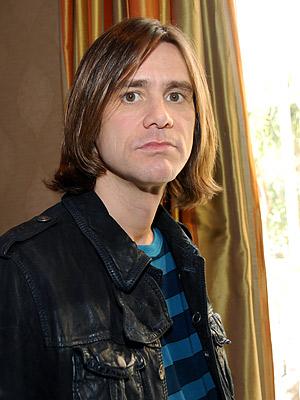 Jim Carrey: A man of Inspiration
24
Login To Vote!
More Articles From mysticwryter

25
Quote O' Matic
Dad: "Well, Timmy. You'd better listen or it's off to the clink. Which I hear is nice! Why don't I get to go to the nice clink?!"
Added By: funguy10
The Fairly OddParents
An unhandled error has occurred. Reload Dismiss