A tribute to the memory of Judith Barsi
By 92DreamMaster
On 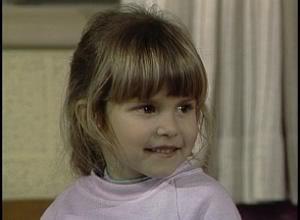 For all who don't know who this lovely little child actress is, her name is Judith Eva Barsi. She was born on July 6th 1978 to Hungarian immigrant parents. She was discovered when she was five and started doing her first acting then.
Her mother tried to give her a happy childhood. It did not last long. Her father became increaingly abusive due to a paranoia disorder that was made worse by her success in the movie world. He felt like he had no control.
Just as things were starting to look up for Judith's future, he threw it all away. After an emotional intervention from Judith's agent and finalized divorce plans, her father shot her in the head as she slept and shot her mother next on July 25th 1988.Two days later her father drenched gas on the bodies and all over the house and burned it down before shooting himself in the head. Judith was only 10.

Besides the beyond depressing back story, let's take a look at her acting career. She was in roughly 100 commercials, then a few TV spots of shows like Punky Brewster, Growing Pains, several TV movies on the Lifetime network, and she was in three movies. It's a shame there are only two watchable ones.
Jaws 4: the Revenge (1987) 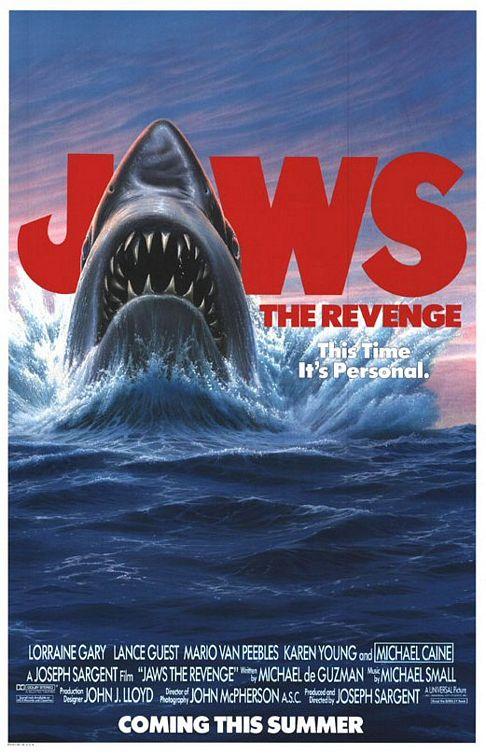 Judith was Thea Brody. We all know the idea of fourth sequels. They never tend to be good. This is a classic example of first is the worst. I haven't seen this movie but I've heard close to nothing good about it. It has a 0% on Rotten Tomatoes. Either way, I hope she had fun working on her first movie that was filmed in the Bahamas. The next one on the list is better, I promise!
The Land Before Time (1988) 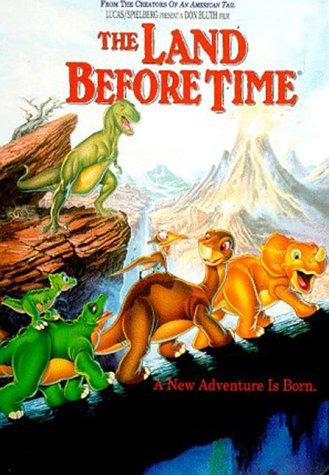 This was Judith's favorite movie role and argueably the best here. She was Duckie. Yep, yep, yep! She adored working with Don Bluth and planned to continue with him and voice acting in general in the future. This movie is a nostalgia classic for most '80s or '90s kids. We all know the charachters and either love or hate the sequels. None of the sequels will be talked about here because The Land Before Time 2 wasn't made until 1994, after Judith was already dead. 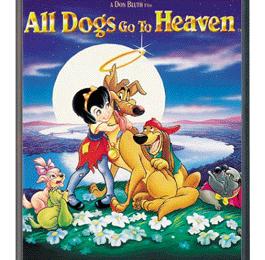 Not only was this argueably Don Bluth's last good movie until his turn for the worse in the early '90s, it was also Judith's last movie. She was Anne-Marie (the little girl). This movie was completed in her memory and it's truly a miracle that she finished all the voice acting she needed here. The song "Love Survives" from the end credits of this movie was dedicated to her as a last good bye from the film's cast and crew. She did not sing Anne-Marie's song in this movie "Soon You'll Come Home". She never auditioned for it because of her emotional distress around the time she was working on this movie.
Generally, I like this movie. I just have a problem with Judith's charachter saying anything about getting shot or almost dying in a fire caused by gas. Seriously, this movie was released a year and a half after her death. I don't see why those two scenes couldn't be edited for sensativity purposes. Still, to most '80s or '90s kids this is a nostalgia classic and no it is not a disney movie to clear up common mistakes. 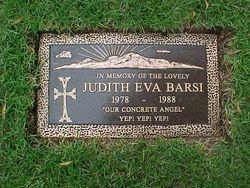 So that's who she was and the pic is where she is now. May she rest in peace and always be remembered by her movies.
18
Login To Vote!
More Articles From 92DreamMaster