Dr. Demento Under the Smogberry Trees

A celebration of my lifelong fandom of The Dr. Demento Show & how demented its made me!
By Smogberry_Trees
On
When I look back, several childhood memories pop up about Sundays. I think of things like holidays, and baseball games. I also think of things like yard work, and dreading going back to school the next day. But the first thought that springs to mind when I think of the Sundays of my childhood is sitting excitedly, only inches from my radio speakers, to hear THE DR. DEMENTO SHOW! 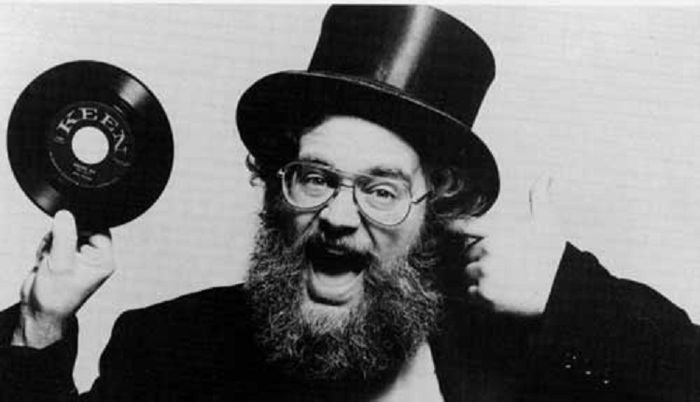 Dr. Demento is a disc jockey who has run his radio show filled with “Mad Music and Crazy Comedy” for over forty years now! If you don’t know who he is, (first off, shame on you!) then you for sure know some of the great artists he has broadcast to the masses over the decades. The Doc introduced his listeners to the likes of Spike Jones, Frank Zappa, Monty Python, and Stan Freberg, and played songs with titles like “Fish Heads” and “Dead Puppies”. He is perhaps best known for inspiring Alfred Yankovic to send songs into his show when he was still in high school, and catapulting “Weird Al” into superstardom. 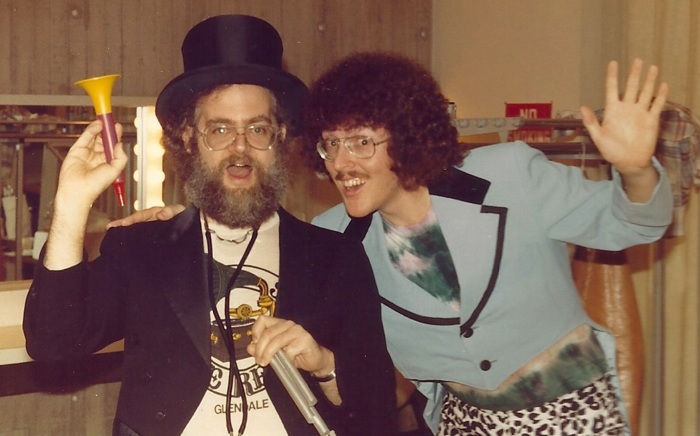 THE DR. DEMENTO SHOW ran in syndication all over the country, but I was lucky enough to grow up in Southern California where Dr. Demento broadcast LIVE every Sunday. “Live, from under the Smogberry Trees”, he would open every show with, and I’d lay on my bed (on my Star Wars sheets, of course), hanging on every word the Doc had to say about all this insane music that was either brand new or new to me. Through the music he played, which ranges from funny hip-hop tracks recorded last week to comedy recorded in the 19th century, he taught me the importance of having broad tastes and appreciating all art for what it is first before judgment. I still carry these things with me as an artist today.

What also fascinated me was who Dr. Demento actually is. Under his trademark top hat, he is Barry Hansen, a music historian with a record collection so massive that he stopped counting after he hit 250,000! While Dr. Demento is some kind of mad genius about the oddities of recorded music , Barry Hansen has his Master’s Degree from UCLA in Folk Music Studies, and wrote a Bachelor’s thesis on Classical Music. How one person could know so much about so many different styles of music blew my mind, and encouraged me in learning every conceivable scrap I could find about my own obsession (which happens to be film, but more on that later). 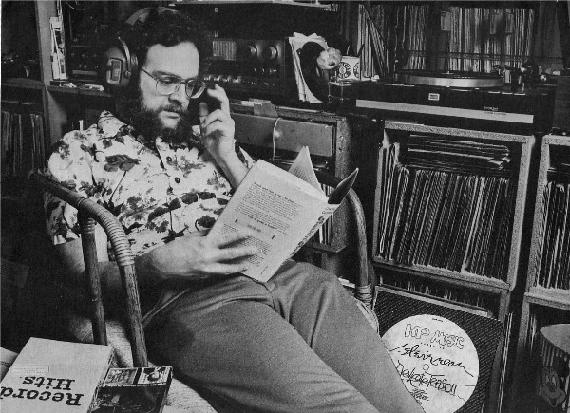 When I was eleven years old, I had a brilliant idea while listening to the show. Remember, I listened to the show broadcast live from Los Angeles, and I happened to know the request line number of the radio station. I waited for the show to end, and jumped on the phone. Someone answered, and I boldly asked to speak to Barry Hansen, please. (Figured if I said his REAL name, it bettered my chances of getting through). Before I knew it, that familiar voice I had heard through my speakers was on the other end of the phone line! My whole body buzzed as I experienced my first celebrity encounter! Dr. Demento talked to me for a whole 15 minutes, and allowed me to interview him for a school project. He was everything I wanted my demented idol to be.
Afraid to say how many decades ago it was that I made that call, but within the last few months I had the true pleasure of being able to continue my conversation with Dr. Demento. I am now working on my first feature film, a documentary about Dr. Demento titled (what else?) “UNDER THE SMOGBERRY TREES”! The film is scheduled to be finished in 2014, and will be a celebration of THE DR. DEMENTO SHOW over its 4 decades and counting, as well as a biography of the brilliant scholar Barry Hansen. www.smogberrytrees.com

I have now been able to actually walk through the rows of his record collection, see where he continues to record his weekly show for www.drdemento.com, and have even had the insane honor of being able to direct Dr. Demento in a video for our KICKSTARTER CAMPAIGN! (Oh yeah, shameless plug: Go to Kickstarter.com and search “Smogberry Trees” or “Dr. Demento” and you’ll find us still financing until May 3rd, 2013, or link here http://kck.st/XXXg30.) The whole “Smogberry” experience has been amazing so far, and I am proud to say that my childhood hero has ended up being one of the most humble and gracious people I have ever met!

Thanks for letting me share my demented experience. I know there are lots of other fans out there. Comment to me about some of your own Demento moments. Until we meet again, don’t forget to STAAAAAY DEEEEEMENTED!! 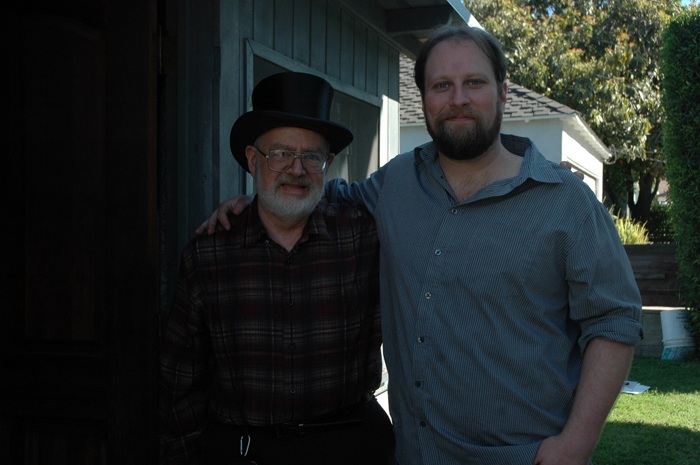 18
Quote O' Matic
Durant: "You wouldn't know a plan if it was pounded up your ass with a jackhammer. -Durant"
Darkman II: The Return of Durant