An article on the first film in the Star Wars Prequel Trilogy.
By Ray_Donahue
On 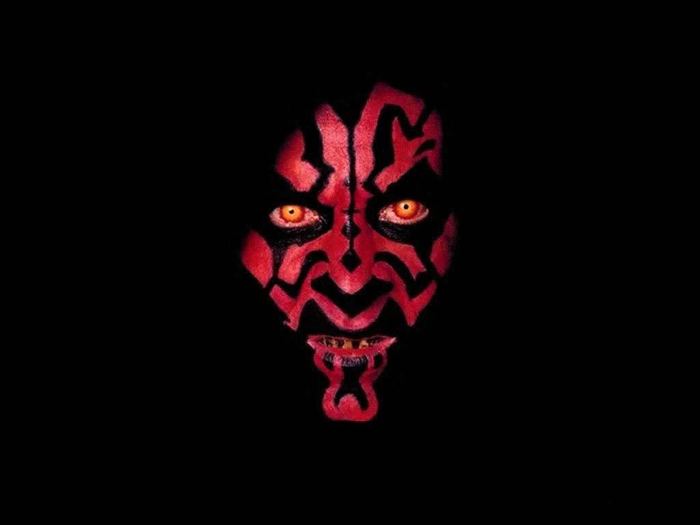 I was 4 when this film came out in 1999 and I remember my family taking me to see it on opening night and I freaking loved it! We saw it 7 times in theaters which is the most times we ever went to the theater to see a particular film. Episode I was also one of the first movies I remember seeing in theaters along with Godzilla (1998) and The Rugrats Movie.

I also remember the hype for Episode I being much much larger than the hype for Episodes II and III. I remember back in 1999, you couldn't go anywhere without seeing Star Wars merchandise in stores. Even two years after the film came out, merchandise for The Phantom Menace still sold like hot cakes. Even though I consider it to be the worst of the Prequels, to this day, the hype for Star Wars Episode I: The Phantom Menace was the biggest I ever saw for a movie.

Yes, I know I said in my 2005...the year for Star Wars article that Episode III was the film I saw the most in theaters and I saw it 7 times. I lied! Will you please forgive me??? I saw it only once in theaters and the hype for that film was definitely not bigger than Episode I! I just like to remember it all in a different way. 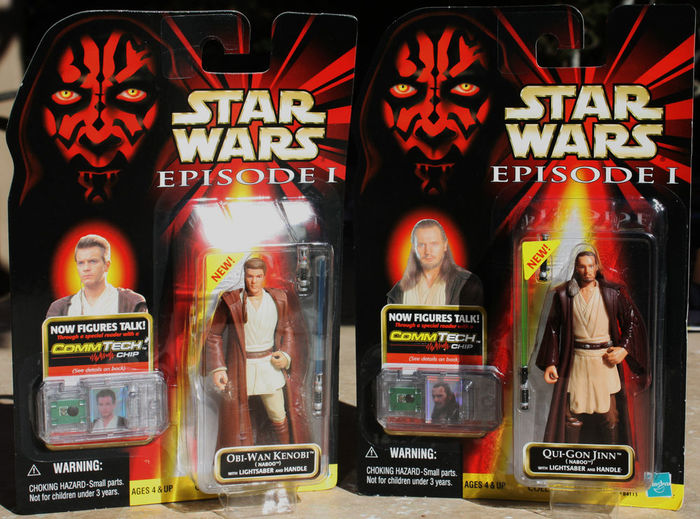 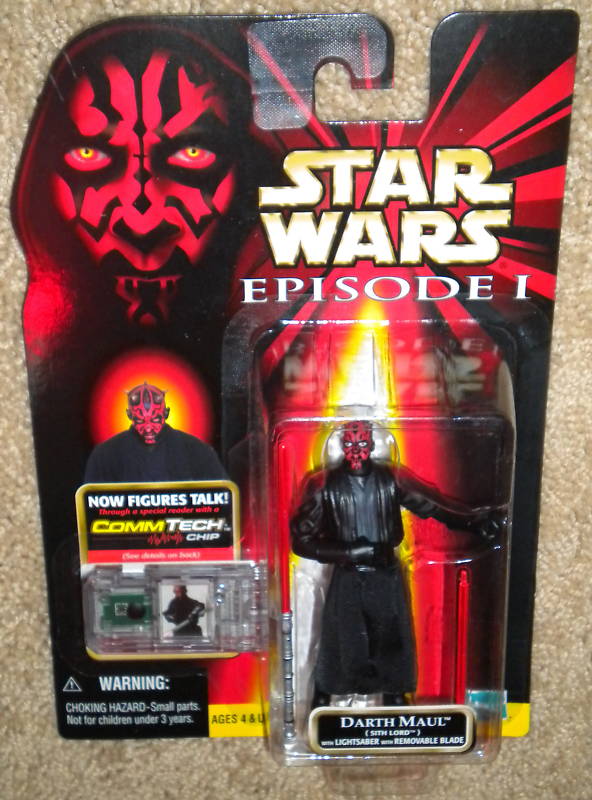 Ahh...and who can forget the one and only Darth Maul (my favorite Star Wars character of all time)?!

I love Darth Maul. I know he was barely in Episode I and only said two lines in the whole movie, but he was also creepy looking and had a red double-bladed lightsaber, something we had never seen in Star Wars up to this point. That and he started quite possibly the greatest lightsaber duel ever in the entire Star Wars Saga! He was the Boba Fett of the Prequels.

I also had the Theed Generator Complex playset where I could reenact the big lightsaber duel between the three at the end of Episode I: 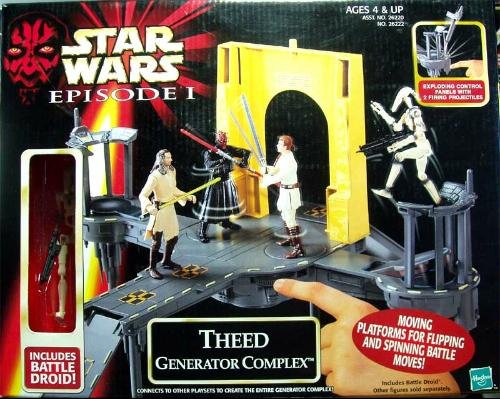 As a kid, I use to love making up lightsaber duels with Qui-Gon Jinn, Obi-Wan, and Darth Maul.

Other Characters That I Owned: 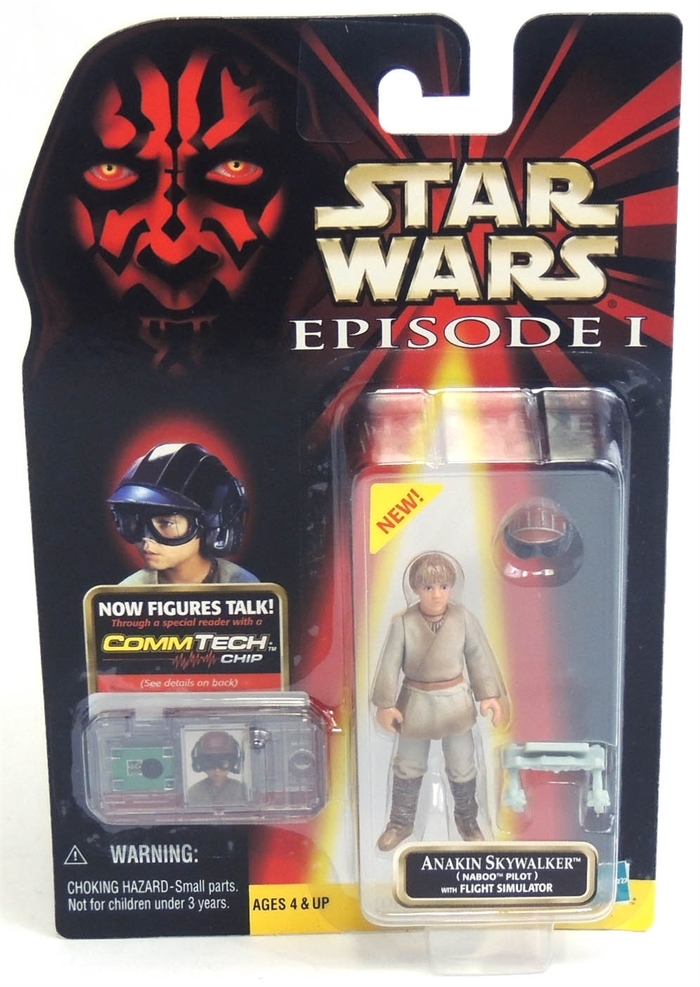 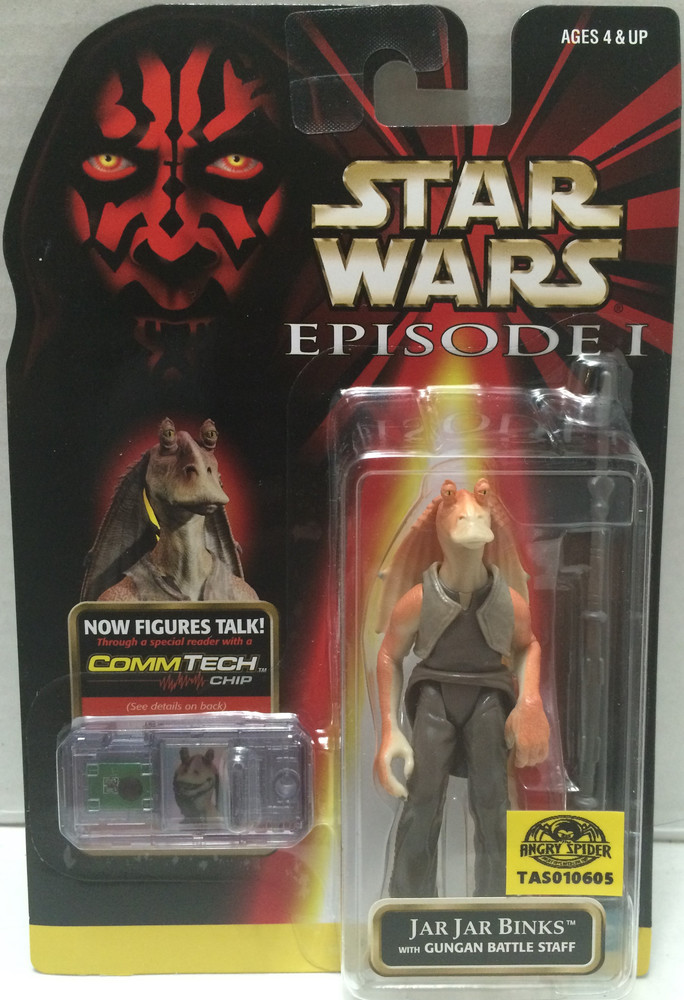 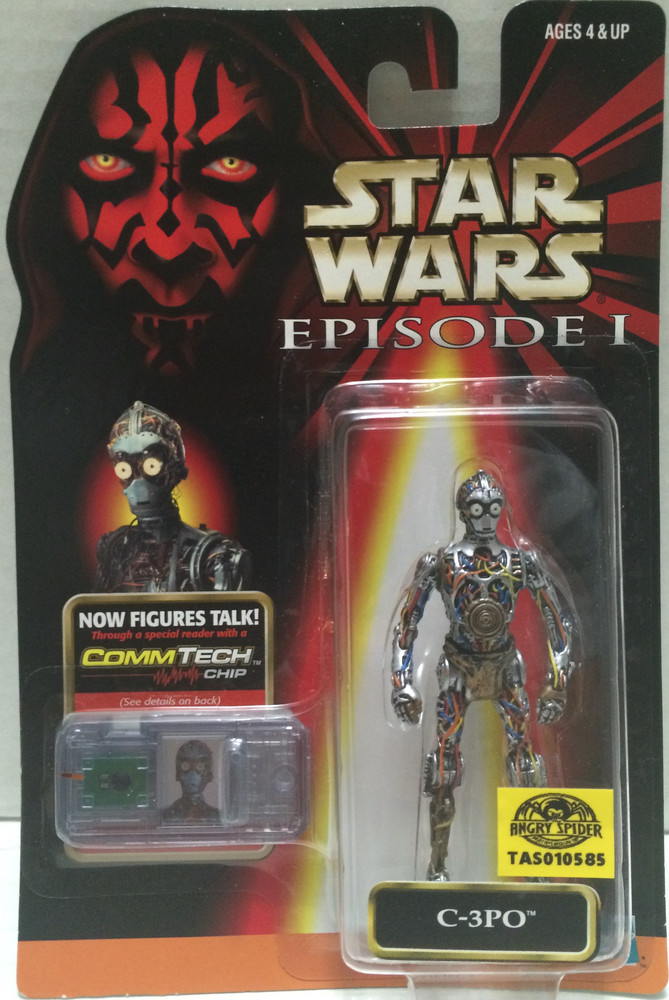 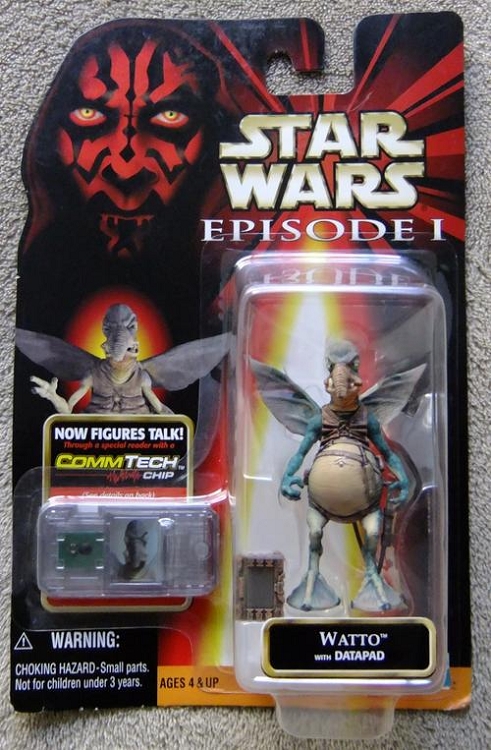 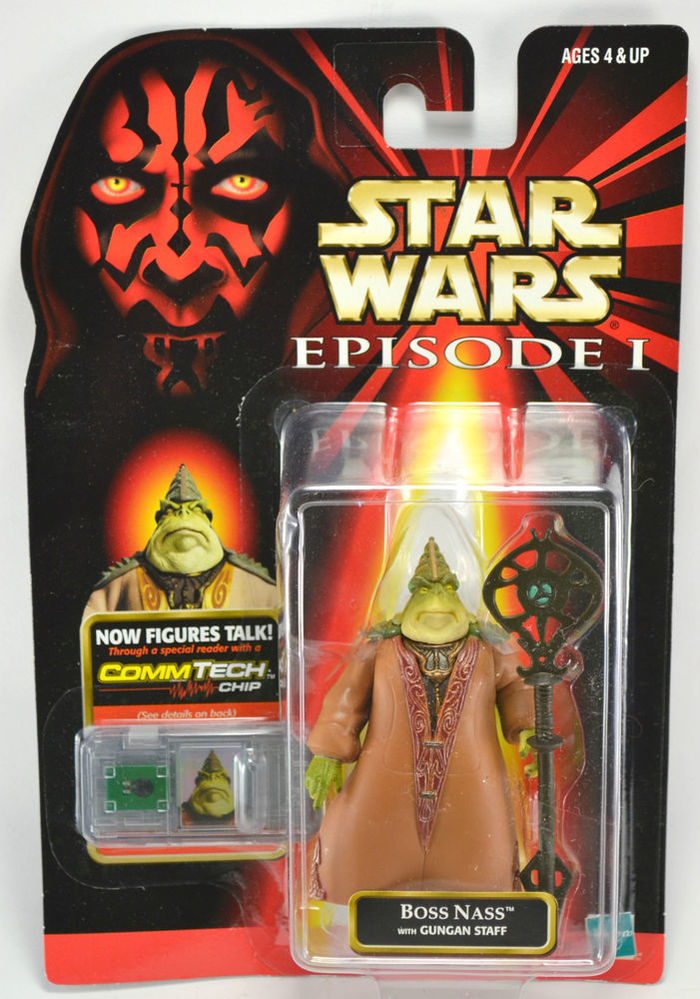 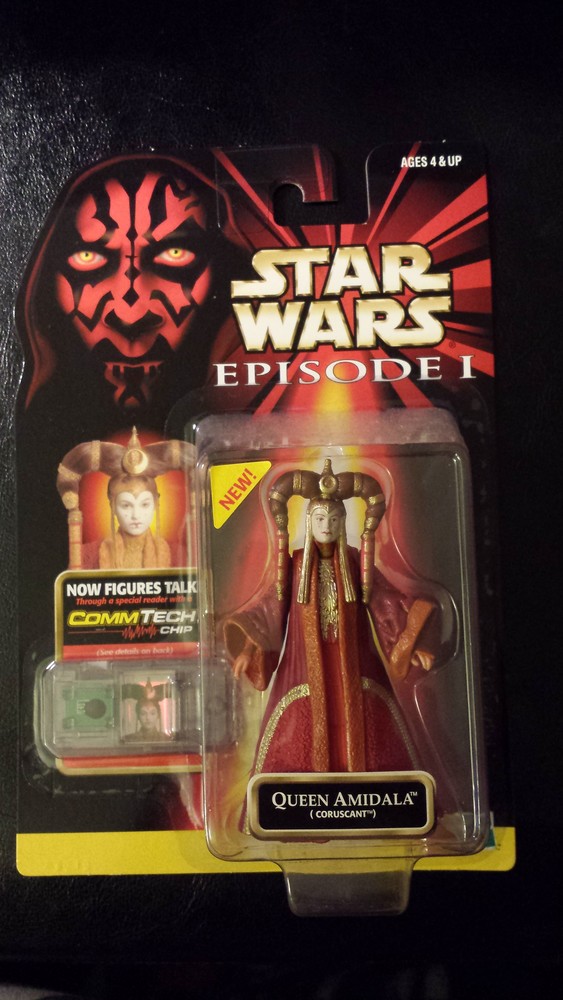 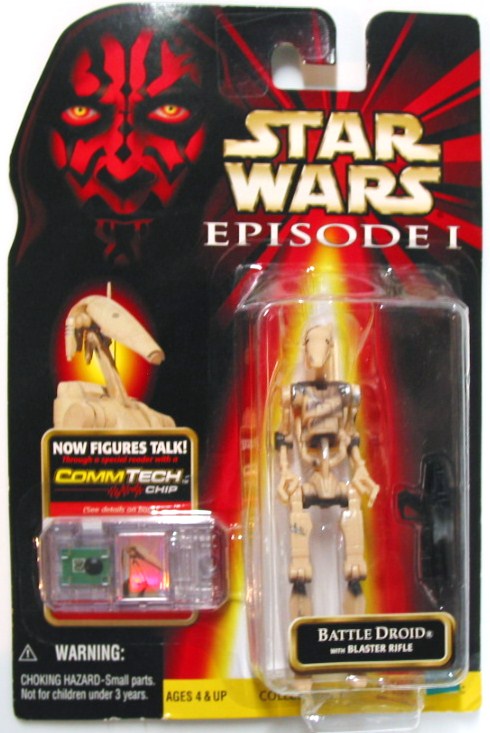 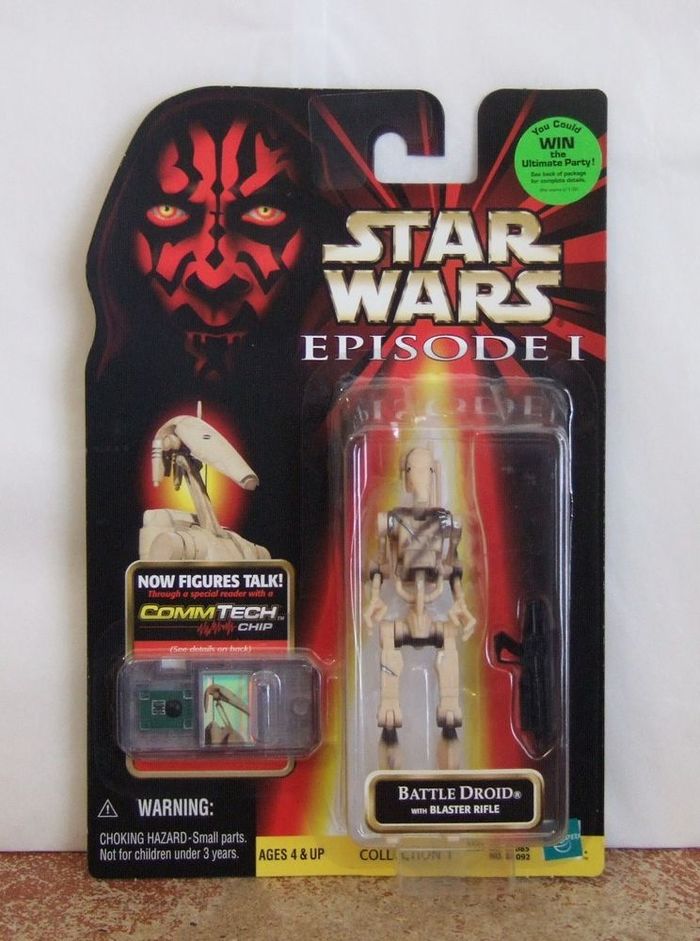 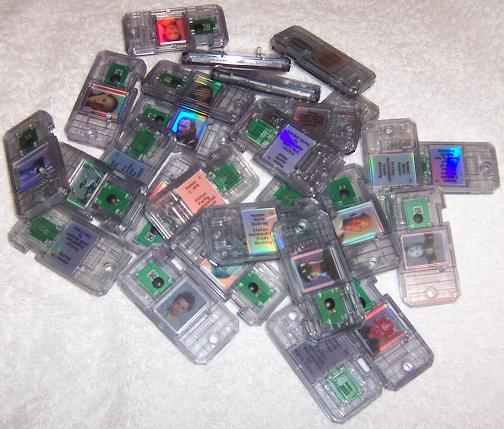 Each action figure came with a Comm Tech chip that could be used to make the characters talk. To do that, you had to have the Comm Tech reader, which I have: 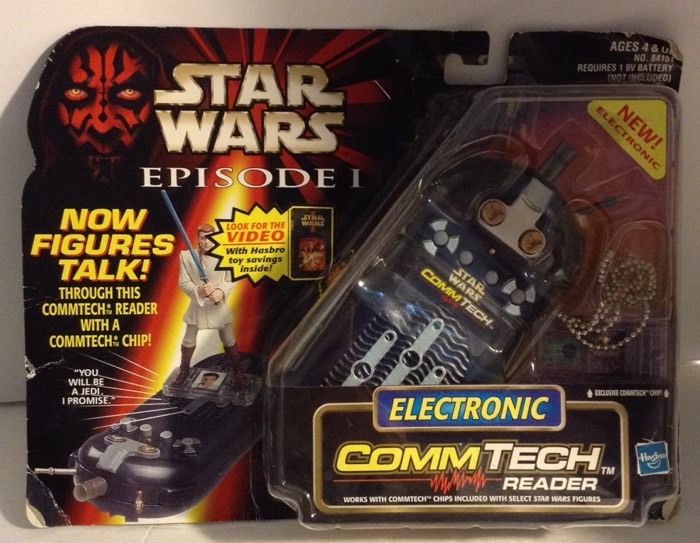 It was cool to have because you could take a chip and scan it to the reader, and the character would say a line from the movie. I loved playing with it when I was a kid.

I loved playing with these action figures as a kid! I still have them! I am sure they are vary valuable now, but I will definitely not sell them, as they were my childhood, and I want to keep them for collectors items.


Lightsabers that I have: 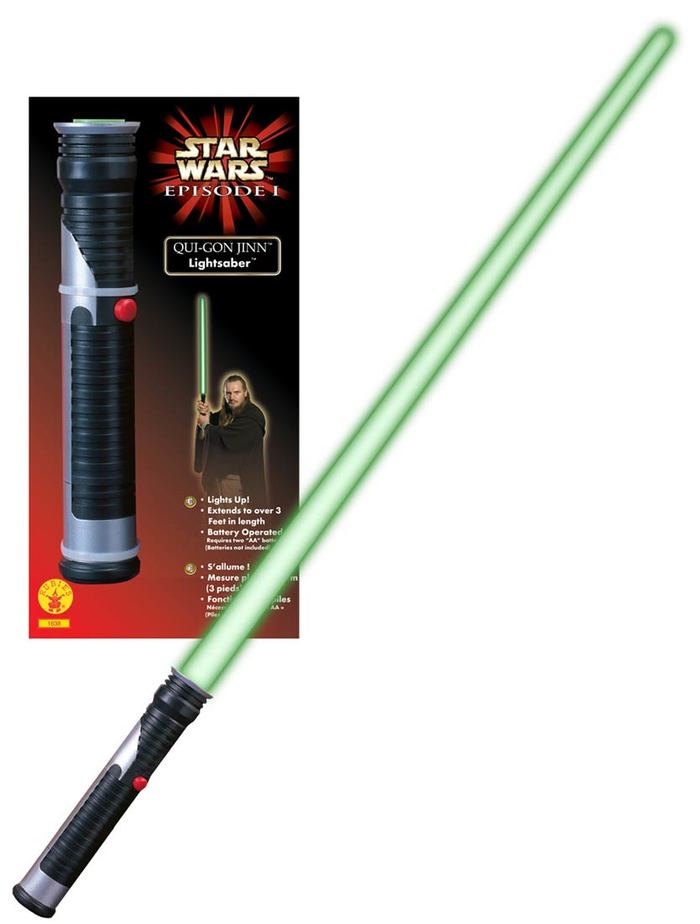 I loved playing with these lightsabers as a kid. Me and my cousin would both pretend to be Star Wars characters and he would be Darth Maul and I would be Obi-Wan Kenobi. We would both reenact the final duel at the end between Obi-Wan and Darth Maul! 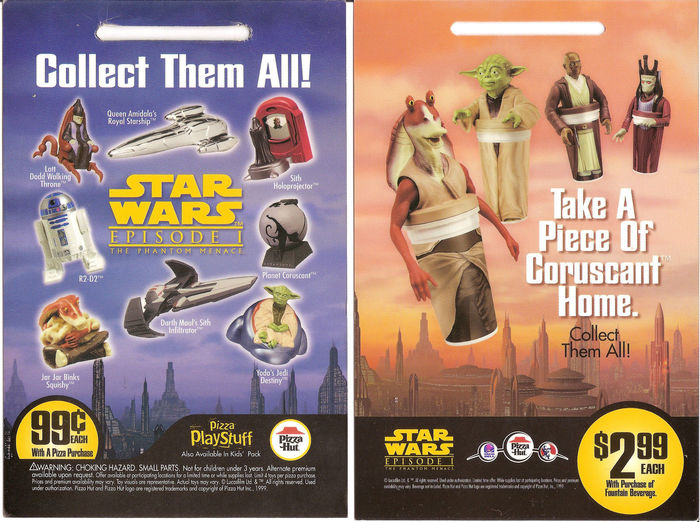 Remember in 1999 when Yum! Brands did a big tie in selling toys for Episode I in all of their restaurants? I sure do! 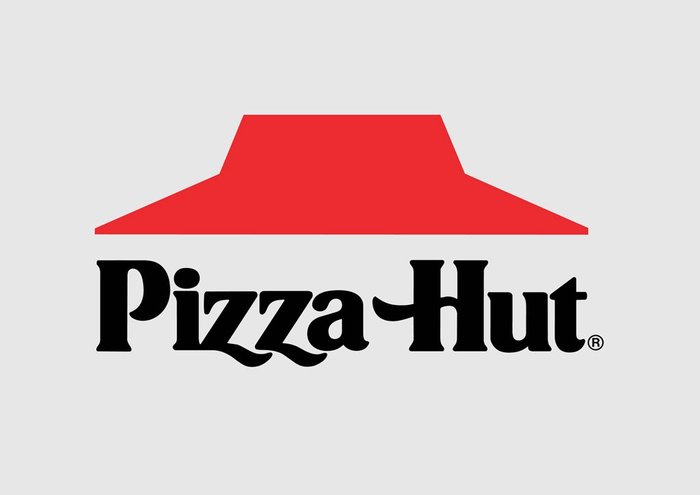 Back in the day, my parents use love eating at Pizza Hut and taking me there too. Well in 1999, my family use to go to Pizza Hut all the time just so we could collect all the Star Wars toys and merchandise they had. 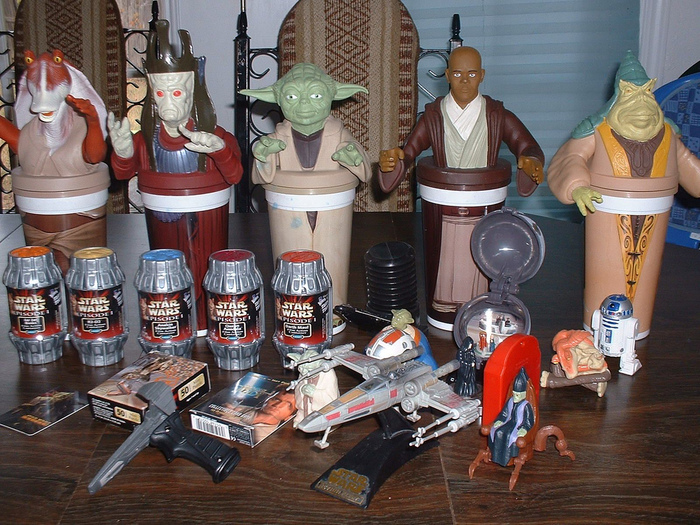 Their cups came with all kinds of different Episode I characters as lids. I collected cups with Jar Jar Binks, Nute Gunray, Yoda, Mace Windu, and Boss Nass on them.

Does anybody remember the The Phantom Menace drinks Pepsi released back in 1999 to tie in to the film? I sure do! 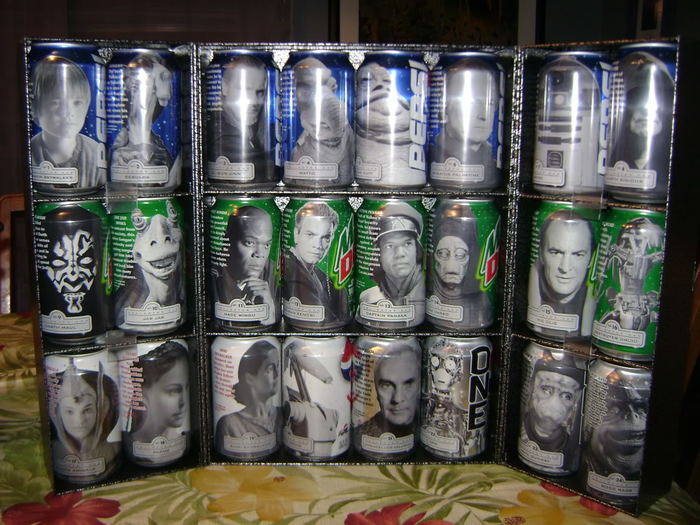 Who remembers the The Phantom Menace bags that Lays and Doritos released in 1999? I sure do! 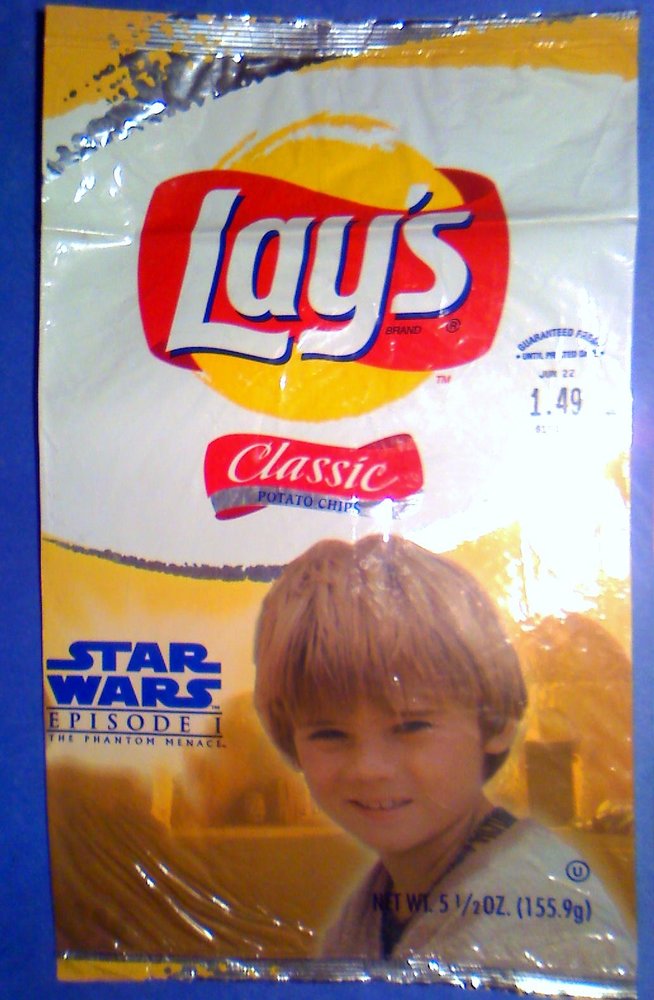 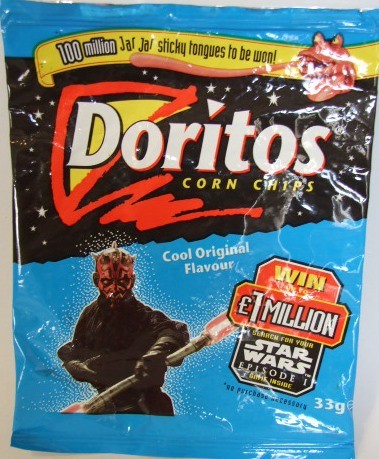 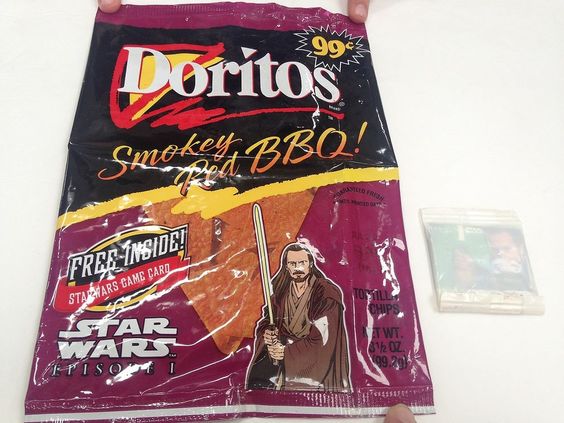 It was so cool back then to buy Lays or Doritos chip bags with Qui-Gon Jinn or Darth Maul on them! Doritos and Lays are both my favorite chip brands so I thought Star Wars and Frito Lay made a good mix.

But I think the main reason I am nostalgic for The Phantom Menace is not because of the quality of the film, but because of the time period that it brings me back to. Star Wars Episode I: The Phantom Menace marks the last time when Star Wars was still something everyone enjoyed and not just Sc-Fi nerds and old adults being nostalgic for their childhood or dumb kids that grew up with the movies. There was none of this big divide in the fandom back then like there is now and we weren't divided into segments like Original Star Wars fans, Prequel fans, Disney fans, or fans of the Original Six like me. The concept of Disney owning Star Wars was unheard of and not even possible.

But more importantly, it brings me back to a pre-9/11 America - when everything wasn't so left or right, when people were proud to be American - but also weren't overly patriotic and Americans still believed in democracy. It brings us back to the old world - a world without texting, high speed internet, smartphones, hipsters-when technology was at a perfect balance and before everything became digital.

Well, that's all the merchandise I own from Star Wars Episode I: The Phantom Menace! Please leave me your thoughts on the article and thanks for reading! 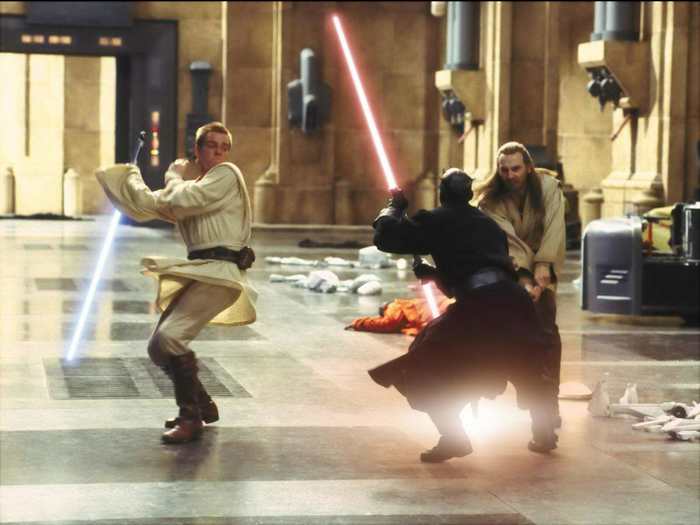 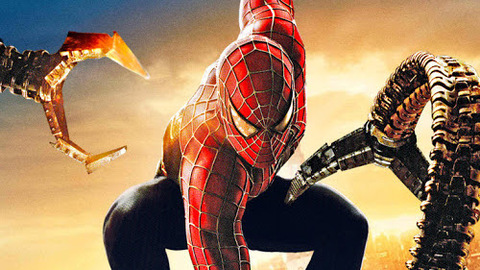 10
Ray_Donahue
2001...the year of NASCAR
An article on the 2001 NASCAR Winston Cup Season.
Comments
agentkev
yes episode one had massive hype. it was my favorite time surrounding the movies since 1999 as i was only three when jedi first hit theaters.

Episode one was the biggest because it was the first starwars movie in 16 years. If you want to read about anothers perception of the episode one hype, check out my article, star Wars episode one turns ten! Your article is alot like mine,, discussing the moment, the time around the film, instead of the film itself. hope you will like it

no hate, all love.


Are you sure you want to delete this comment?
yes episode one had massive hype. it was my favorite time surrounding the movies since 1999 as i was only three when jedi first hit theaters.

Episode one was the biggest because it was the first starwars movie in 16 years. If you want to read about anothers perception of the episode one hype, check out my article, star Wars episode one turns ten! Your article is alot like mine,, discussing the moment, the time around the film, instead of the film itself. hope you will like it

no hate, all love.