Looking at the rising business of nostalgia, and how it isn't anything new.
By Hannabeth
On
I was browsing through Facebook one evening, when I noticed that Lisa Frank will be releasing a clothing line and an adult coloring book as well, not only that, but many other things; made me realize that many properties that would create feelings of Nostalgia are rising from the ashes like a phoenix, especially in recent years.


Whether it’s the release of Pokémon Go, news of the NES classic edition, many movies of the past being brought back, such as Star Wars, Ghostbusters, Teenage Mutant Ninja Turtles, Mad Max, many old TV shows and Cartoons being rebooted, the relaunch of the Motorola Razr, plenty of old toys being brought back, and even this site; shows that Nostalgia is becoming a huge business. 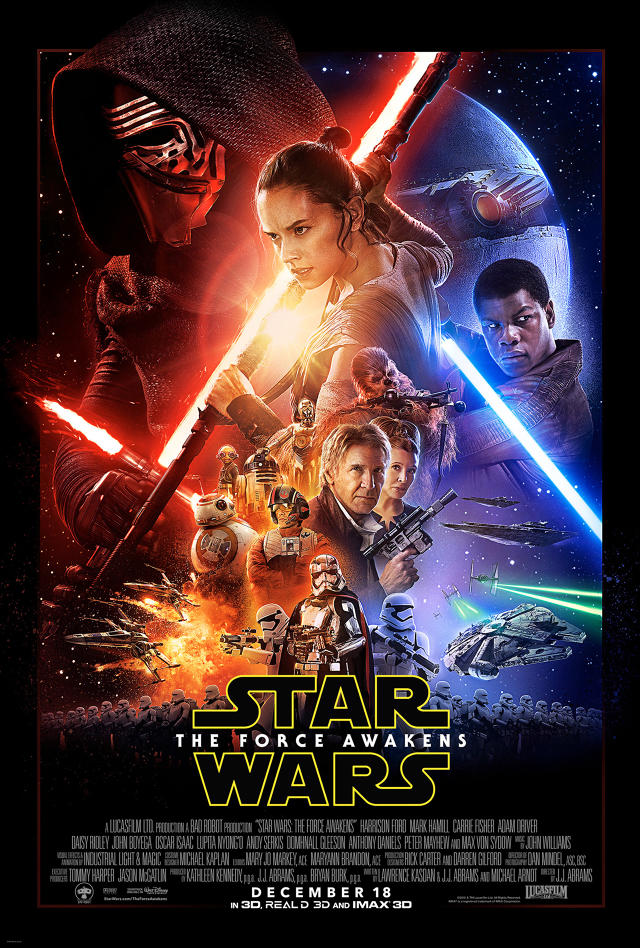 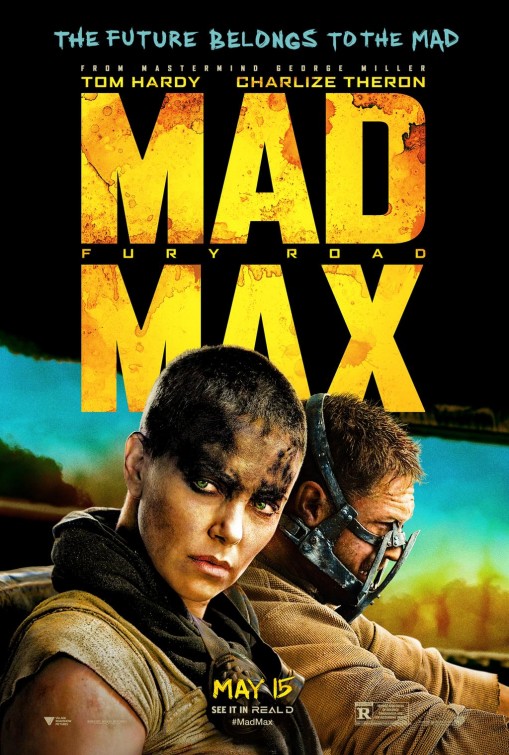 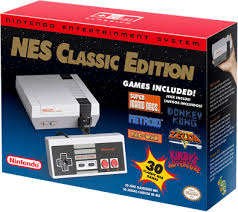 I find there’s two factors to why that is, the first is that it’s safe and easy money; since there would be an audience for it without a doubt.


Another factor is that many that love these properties, are college aged, and adults, so many would often go back to these properties; as a reminder of when times were much simpler to many people.


With this sort of thing, isn’t anything new, whether it was shows like Happy Days or The Wonder Years, Movies like Stand by Me or A Christmas Story, or books like To Kill a Mockingbird and Where the Red Fern Grows.


I’m not saying that this is bad, in fact if done right, it could be really amazing; the only problem is when it’s not done with care, and it’s only done as a way to make money.
A good example would be the movie adaptation of Jem and the Holograms 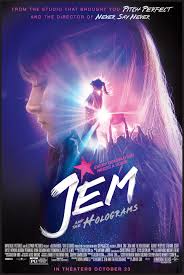 While I didn’t really grow up with Jem, I can see why many hated the movie; the same with Transformers or Alvin and the Chipmunks; seeing something that’s dear to your heart being disregarded would leave a bitter taste in one’s mouth.


So like many things, one of the important things is balance, have it still make a profit; but don’t have it be the only priority.


Will this trend go away? Definitely not, because in twenty or thirty years from now; it will start again, with many movies, TV shows, books, video games, and toys, also many years from now; Netflix original series and Apps would soon be considered nostalgic.


After all the meaning of Nostalgia is a sentimental longing or wistful affection for the past, typically for a period or place with happy personal associations, not only that but some properties of the past will rise again; and some will never really going away.


In conclusion, the business of Nostalgia has been one that’s been around for a long time; and will probably never go away, I’ll end on this quote which sums it up pretty well.


“What has been will be again, what has been done will be done again; there is nothing new under the sun.”
9
Login To Vote!

17
Keiichi77
Great Video Games Based on Movies
Yes, they do exist!
An unhandled error has occurred. Reload Dismiss