DC reestablishes old favorites with rising talent
By comicfan1985
On
Hi there,

I know its been a while since I wrote the first part of the article. Sometimes life just gets in the way. Anyways, enough with that stuff, lets get on with part 2.

In 2003, a young writer namedGeoff Johns made a name for himself on the relaunch of one of DC Comic's oldest teams, the Teen Titans! 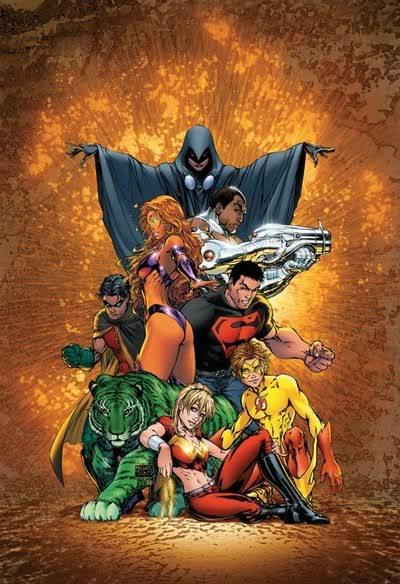 As said before, this book put Johns on the map. It featured great artwork by Mike McKone. The series breathed new life into some characters that grew a little stale like the Tim Drake Robin and Superboy.

However, the book that Johns is most associated with is the 2005 story "Green Lantern: Rebirth", featuring artwork by Ethan Van Schiver. 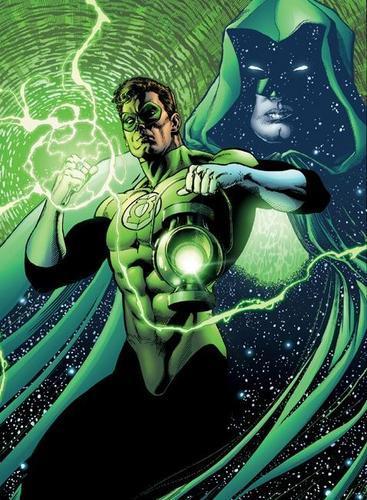 In this story, the Silver Age Green Lantern Hal Jordan, returns to help police Space Sector 2814 (That's our galaxy if you don't know.) Here, we see what really lead to Hal previously becoming a nemesis in the DC Universe.
The writing by Johns is great and Van Schiver did a good job. It's a good read, but the thing that is holding this book back a little is that you will need to have a lot of previous knowledge of the Green Lantern character to really appreciate it.

One of my favorite books to come out last decade was a revival of sorts of the book "World's Finest", a book that teamed up Superman and Batman, but this time, the book was simply called "Superman/Batman", with the first story arch "Public Enemies" by writerJeph Loeb and artist Ed McGuinness 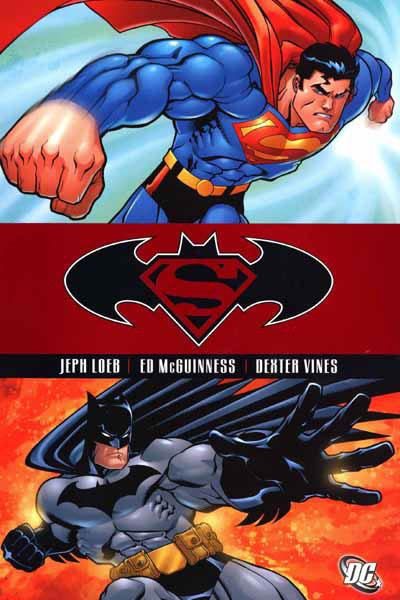 In this arch, Superman and Batman become the most wanted fugitives in the U.S. after they discover a conspiracy against President Lex Luthor and end up being hunted down by other heroes in the DC Universe!!! This was an excellent story and absolutely one of my favorites.

But if I had to pick one story to represent DC last decade, then the obvious choice is the smash hit Batman[/b] story arch "Hush" written by Loeb and artist superstar Jim Lee . 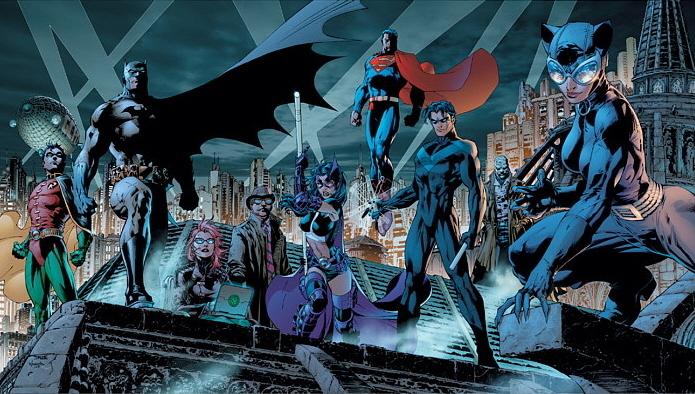 In this arch, Batman is being haunted by a new villain who goes by the name of Hush. Slowly throughout the arch, with the help of Batman's rogue gallery, he tries to break Batman down and defeat him once and for all.

Honestly, this is the beat Batman story I have ever read. The writing is superb and the art is worth the price of the trade paperback alone.

Hope you enjoyed this article.
7
Login To Vote!
More Articles From comicfan1985 24
Quote O' Matic
Butt-Head (As Captain Picard) to Beavis (As Commander Riker): "Number one, I order you to go take a number 2!"
Beavis & Butt-Head