A fond farewell to vintage soda
By Viva_Los_90s
On
The 1990s were a much simpler time. Not only was there no recession or major wars to speak of, but it was a time where people cared very little for what they put into their bodies. It was a time before carbs became the enemy, high fructose corn syrup was something most people never heard of, and grams of sugar on nutrition labels were largely ignored.

From this golden age of not caring came some soft drinks, which sadly, are no longer with us. Here is a tribute to those we've lost along the way.

5) SURGE: With the 1995 advent of the X Games, and everybody looking to jump on the "Extreme" bandwagon, Coca-Cola decided it was time to try and take a portion of Pepsi's Mountain Dew market share. 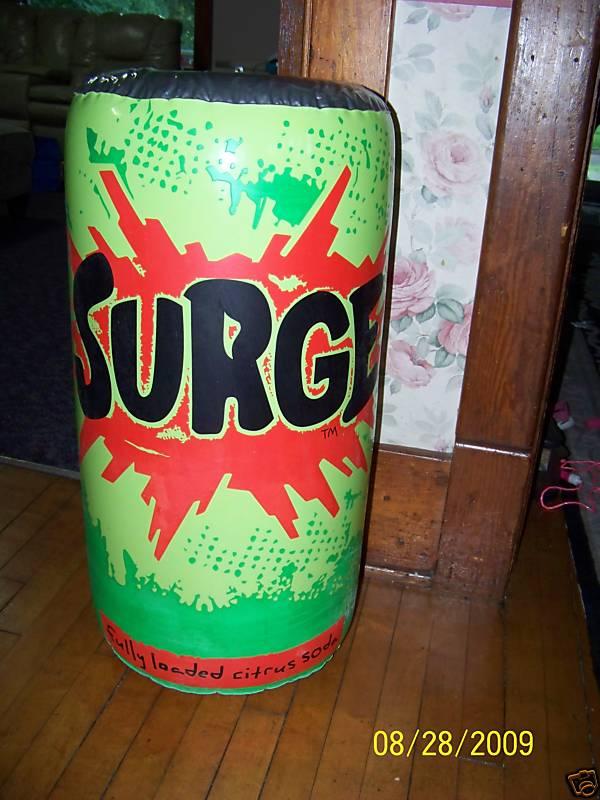 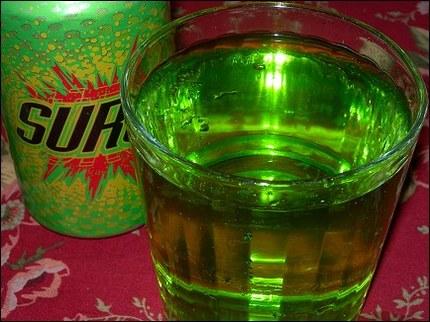 Enter "Surge", the most EXTREME soda EVER. It's kryptonite green color screamed "I'll keep you awake!" Coca-Cola boasted that it contains 45% more caffeine than regular Coca-Cola, creating a generation of addicts that has kept Starbucks in business since its inception.

4) Jolt Cola: Before the age of Red Bull, Rockstar, and Monster, we were forced to live with supercharged cola. When Pepsi, Coke, or God help us even Mountain Dew wasn't enough to perk us up, we had Jolt!

The can itself is simple and to the point. There is twice the caffeine! What else does a thirsty, tired college student need to know?

3) Water Joe: While technically not a soft drink, this was the epitome of the extreme beverage craze. Even water was "enhanced" with caffeine. I remember using this to brew coffee in high school, and the result....welllll...the result was just fantastic. 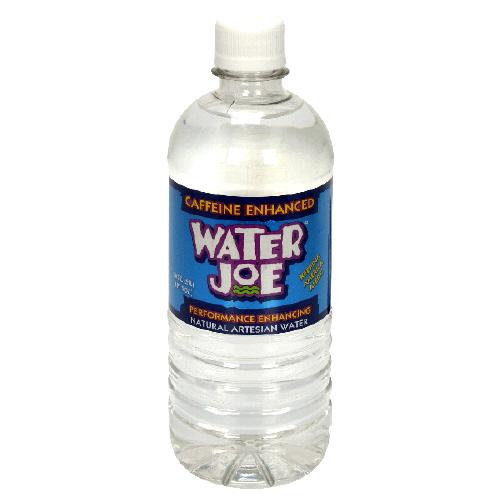 2) Fruitopia: Ahh, Fruitopia. Once again, Coca Cola attempted to steal market shares from their competitors, in this instance...Snapple. Take a Snapple flavored tea, add in some hippies, and bam! Fruitopia! Just like Surge (see above) this is something Coke is really wishing they could bury.

1) Crystal Pepsi: By far the best product to emerge from the soft drink craze of the 90s. This was the cola that was going to change things. With commercials featuring Van Halen, spoofs on SNL (Crystal Gravy), it seemed like Crystal Pepsi would be with us forever. Alas, it is now found only on EBay. or in a dark corner of a sketchy convenience store. But we'll always remember the time when we wanted to have transparent cola. 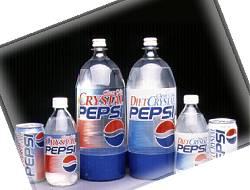 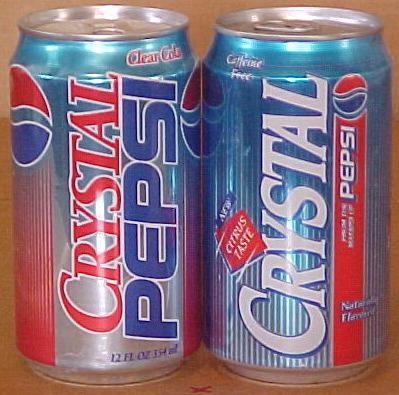 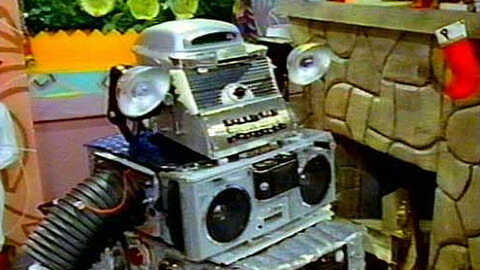 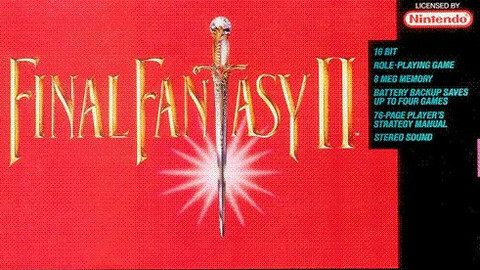